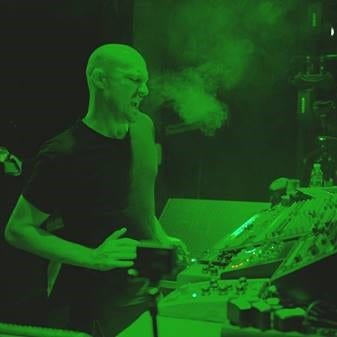 In the year following his eighth and most personal album, Parts Of Life, Paul Kalkbrenner has been in perpetual motion. A European solo tour saw him sell over 100,000 tickets, and become a fixture on festival mainstages normally reserved for rockstars.

This summer saw Kalkbrenner headline Barcelona’s revered Sonar, amidst a packed festival schedule, and release the single ‘No Goodbye’, which has become a firm favourite on Pete Tong’s Radio 1 show, as well as with many of the World’s leading players such as Nemone on 6Music, Martin Solveig, Jax Jones, Tiësto, EDX, TCTS, Steve Smart, Hot Since 82, Eagles & Butterflies, Undercatt, & John Digweed, where Paul will be the guest on his Transitions show in October.

Now ‘No Goodbye’ can add one of the hottest properties in dance music to its story, as Paul Woolford adds his seminal piano house style with a remix that is sure to be widely supported across the Globe. Working tirelessly over the course of a 20-year career, Woolford has applied his magic touch to over 200 records including the work of Sam Smith, Depeche Mode, Chemical Brothers, Lana Del Rey, Disclosure, Jamie XX, Underworld, and Krystal Klear. 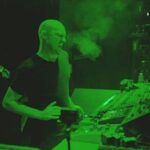