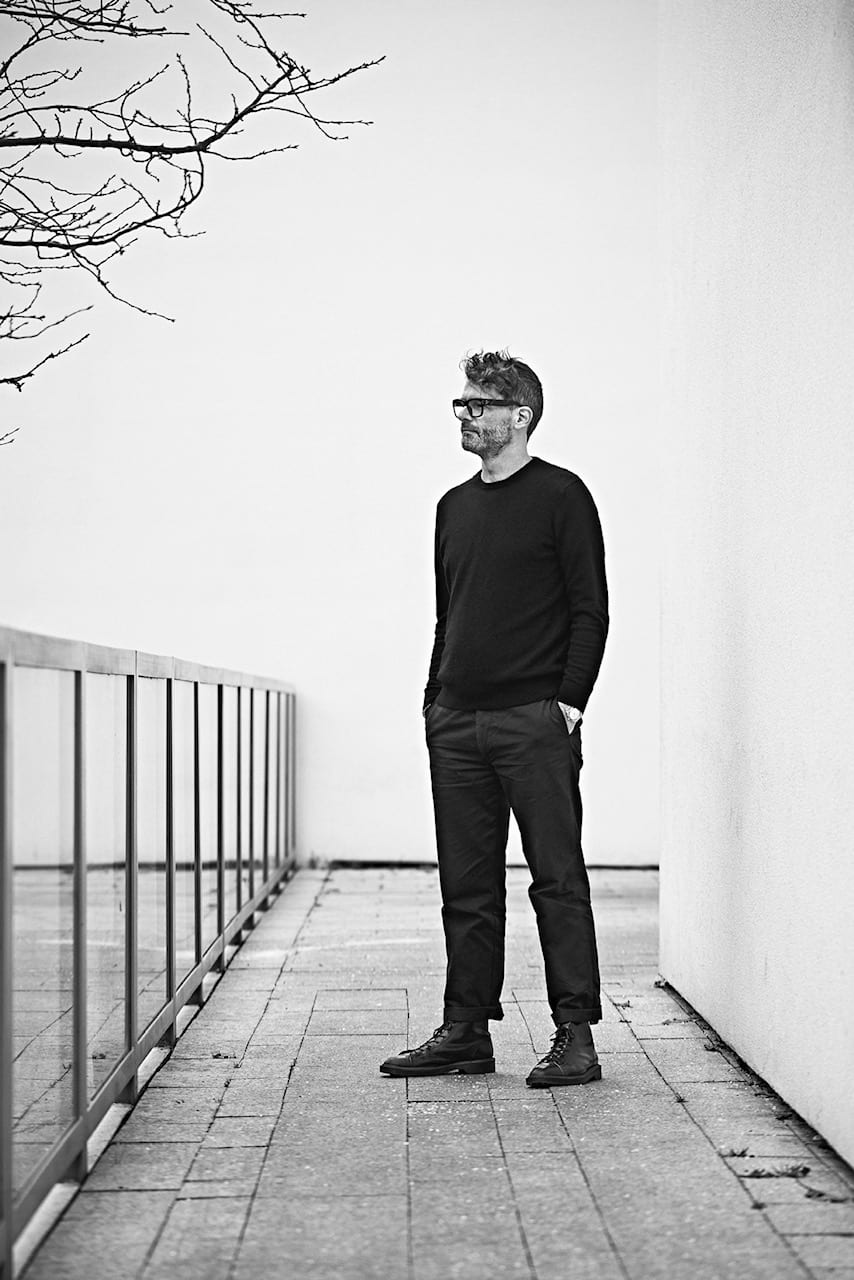 London producer SOULS has stepped up to release disco driven new single “Shake It” -a banger of a track that flips his signature use of found samples on its head. Alongside this are two incredible remixes from UK dance-floor innovator Ben Pearce. The remixes add another dimension to a track that is already a certified banger.

SOULS has gone into a bit more detail on the track, “‘Shake It’ was inspired by ‘Saturday Night Fever’ and uses an incredibly rare field recording vocal from the late 1920s by L.M. Abraham.”

“The remix was done by my friend Ben Pearce. We first collaborated on the first SOULS single ‘I Wait For You’. I’m very wary about letting anyone else get involved with this project but Ben is so sensitive to the original field recording in the way he puts together his version of the song.I love the way he manages to create something sonically so different to my original version but that still feels like a SOULS track.” 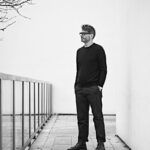