5 minutes with the Italian producer D.In.Ge.Cc.O 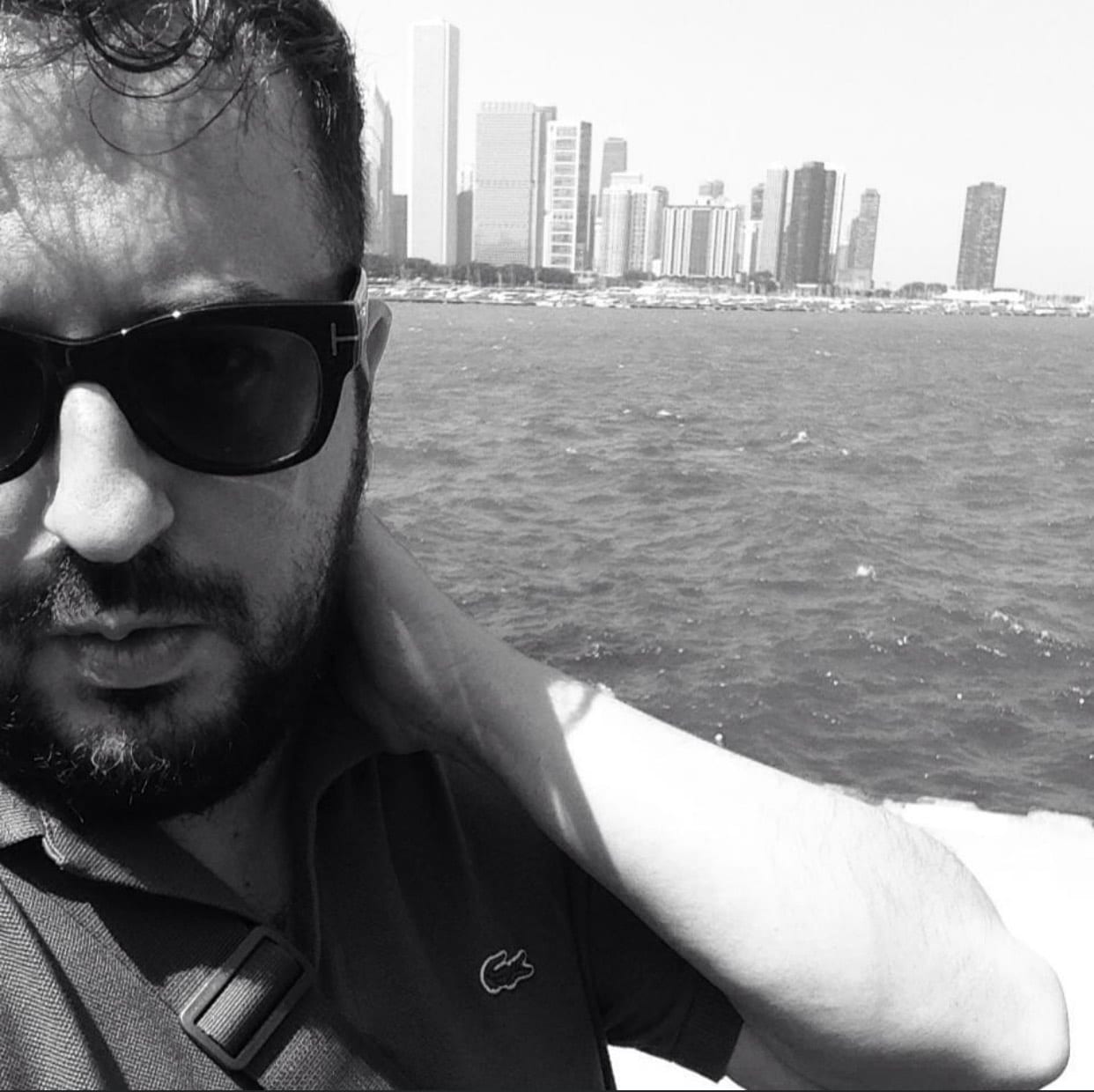 5 minutes with the Italian producer D.In.Ge.Cc.O

D.In.Ge.Cc.O.is a project created by the Italian composer and multifaceted artist Gianluca D’Ingecco. Beside music production he studied as a pianist, cultivates the passion for literature (he wrote two books already) and his passion for technology and music led him to the knowledge and study of synthesizers and digital music, giving particular emphasis to the expressiveness that can be represented with these instruments.
Today we’ll spend some time with him to know him better and understand where his inspiration lies.

1. Let’s start with something about yourself, who’s D.In.Ge.Cc.O, the man and the producer?
The Man is a dreamer who loves everything that is creativity. A man who still believes there is a lot to be done to end discrimination and allow everyone to have an equal chance to be happy. A man who will always fight against injustice and who still believes that a better world is possible. The producer is the one who still believes that a cultural revolution is also possible through art. A free man who gives himself a strict discipline to be able to translate his personal representation of the world into music and emotions.

2. You like to embrace a lot of styles when it comes to production, where do you take this inspiration from?
I don’t remember if it was Sting who said that music falls into two categories good and bad. I also believe in this single subdivision. Music is the language through which one tries to communicate with one’s spiritual dimension. I have always listened to everything, every genre and every facet in which music has taken shape during the history of man. Then each style is the son of its time and the place where it was born. The music of our time is electronic music which by its nature can be contaminated. I find it incredible to be able to evoke atmospheres and sounds coming from all over the planet earth and even beyond it. If you open your mind and don’t lock yourself in cages you can refine your musical sensitivity and grow with it. Through electronic music you can translate everything into a container and feel free to experiment.

3. Your last single “Because you try to catch the last train Remixes” did very well, and got some good supports, how
I am really very happy with the growing attention that is developing around my productions. Especially because it comes from genuine, competent and underground environments. It is thanks to the attention of those like you, of Reach Promo, who express their interest in something that may appear different from classic electronic music productions, that a great result can come. And it is certainly the best stimulus to go on and continue in my artistic and musical path.

4. It also had a cool videoclip, can you tell us something behind the scenes?
I have to thank Fujakka’s guys and in particular Stefano Cipressi who heads a collective that still believes in independent cinema, if the musical idea of “Beacuse you try to catch the last train” took shape in such a funny music video but even so deep. We were immediately in tune with what needed to be done. For sure, a very different video came out from the one that characterizes much of the electronic music that is around and this pleased me very much, it was one of the goals I wanted to achieve in the making of this video.

5. What was your reaction when you saw its final version?
When I first saw the video after editing I said to myself: wow! It is exactly how I imagined it. The main idea had taken concrete form and that is here to make it look like it was an amateur video shot by a tourist who decides to travel the world in search of himself. What is well represented by Stefano’s vision is precisely the courage of a funny character who decides to break the monotony of a peaceful and accommodating life to go towards the unknown. This concept is well summarized by the title of the song and then by the progress of the main motif that gradually takes shape and intensifies.The ending in which we understand that the pursuit of happiness is a bit learning to know ourselves is very profound and best summarizes a concept I have always believed in.

6. During the recent lockdown some artists experienced a dropdown in creativity, others managed to find a new inspiration, how did you live that moment?
In our times it is always difficult to find periods of calm or in any case in which the routine is interrupted. In its drama, this period of forced calm, as far as I am concerned, was a harbinger of reflections and fueled an unusual creative impulse in me. I also developed a range of video making skills that found substance in a series of video clips I made for each song on my LP. Video clips are a very powerful vehicle for messages, ideas and emotions. So I tried to communicate with the images some precise messages often with not only artistic but also social implications.

7. What are your plans for the future? Any new job in sight?
Ah yes, there are great things on the horizon! Stay tuned as there will be big surprises very soon! Seriously, a great work is about to be published that will certainly mark a turning point in my artistic production! For now I do not want to anticipate you more but I can only say that you will be among the first to be informed and that you will hear about it very soon!
Thanks again for the attention you have paid to me and my work! 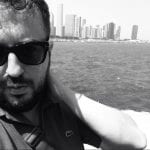