Production wizard Tomas Balaz has no plans of stopping. 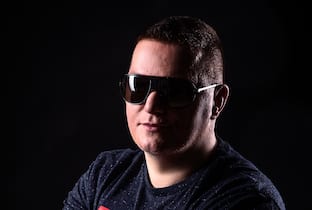 Production wizard Tomas Balaz has no plans of stopping.

Tomas Balaz aka Atomic Electro Lab discovered his love for music at a very young age. It didn’t take long for him to discover that producing and performing was his destiny when he won first place as best talent at an important competition in his home country, Slovakia.

Fast forward to 2020 where Tomas Balaz continues to show his passion for music. Earlier this year he released music on Hotfingers Records with a track titled ‘’Soul It’’, True House LA, Seta Label, and an original mix that was included in Summer Quarantine 2020 Moon Disco which made the US Top 10 Charts. Tomas has many more projects in the works, one being a deep house and tech house 10-track album slated to release on World Is Mine Records in the autumn of this year.

Tomas’s drive and dedication doesn’t stop there. He also works as a ghost producer on EDMGHOSTPRODUCER.COM and HOUSEOFTRACKS.COM sharing his passion and helping DJs and producers solidify their careers in the music industry. He’ll also be drawing more attention to his YouTube channel; releasing 10-minute videos with recommendations on how to make music, even offering certain content for free download.

Tomas has proved that he is a prolific producer, releasing more than 700 tunes, working with different artists and signing contracts with more than 40 different labels all around the world such as Sectionz Records, Straight Up! Play Me Records, Bedroom Records, Molacacho Records and King Street Sounds among others. 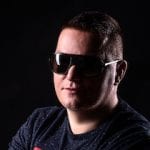