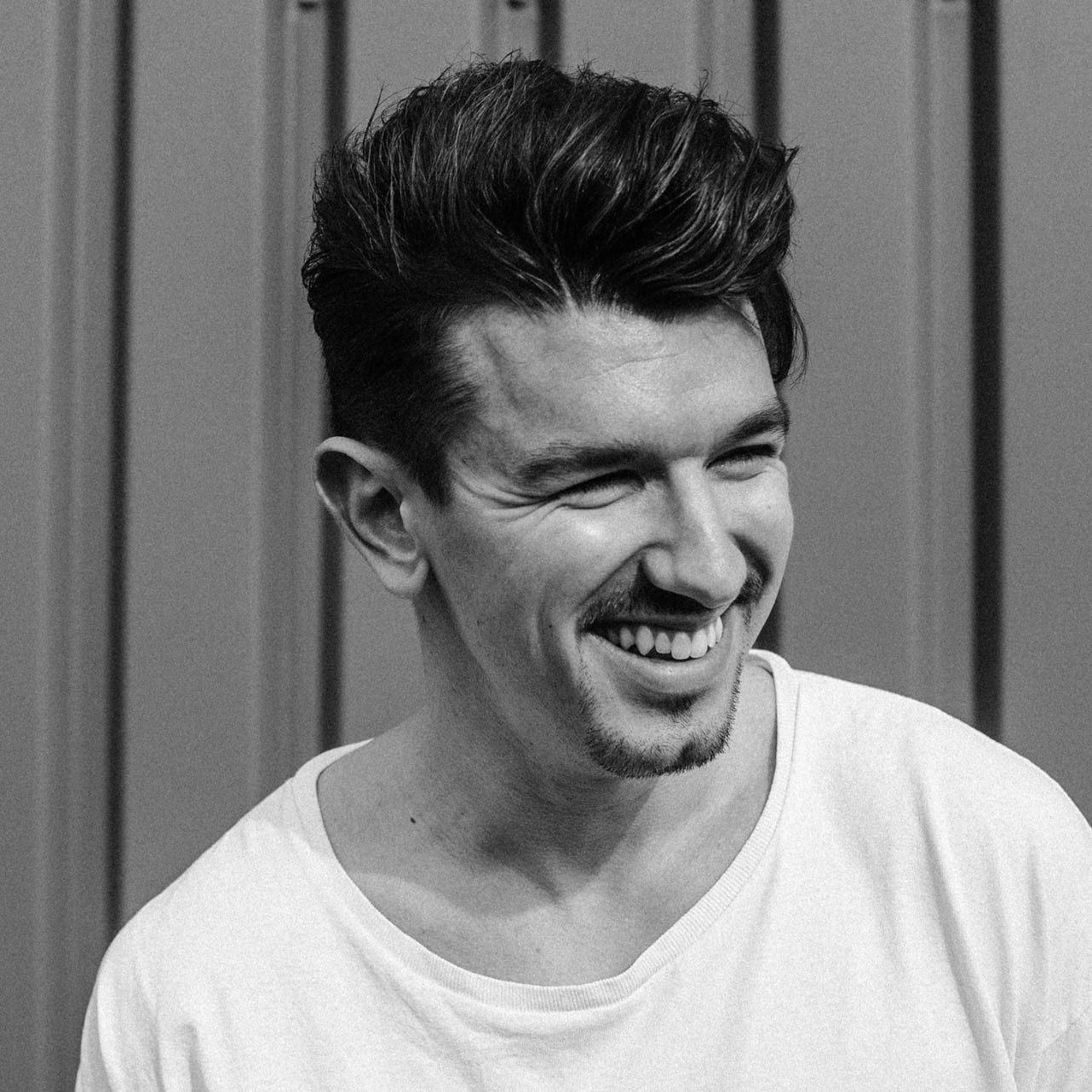 by ihouseuadmin
0 comments
Be Like Butter is an upcoming artist based in Bristol with his debut single and collab on Strictly Rhythm and ‘Ode To Omar’ on Wired. His sound is eclectic, often using world influences such as Middle Eastern, coupled with heavy synth or percussion electronic sounds.
We chat with Be Like Butter ahead of his gig at WNDRLND presents Down the Rabbit Hole at Gorilla in Manchester: BUY TICKETS 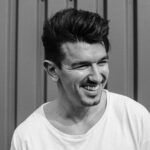