A.M. SNiPER takes you to the tropics on ‘Yea Yea Yea’ 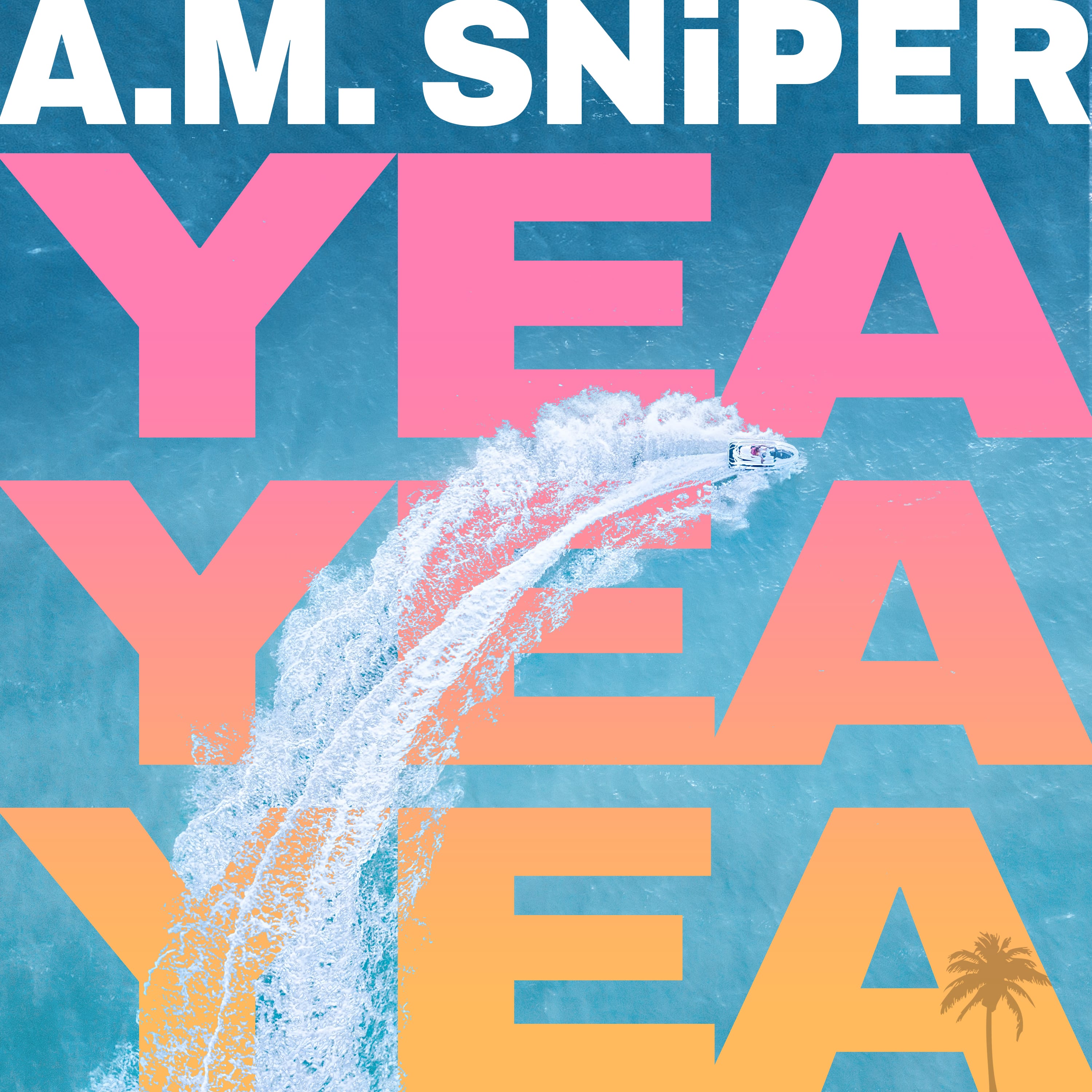 A.M. SNiPER takes you to the tropics on ‘Yea Yea Yea’

Currently on his European Summer Tour, A.M. SNiPER has still found time to drop his brand new joint ‘Yea Yea Yea’ and the video is giving us all the summer feels which has been watched over 2.7 million times. Produced by the hottest duo in the UK right now, Da Beatfreakz are responsible for a string of recent chart hits including ‘Motorola’ ft. Dappy, Swarmz & Deno, Cadet and Deno’s ‘Advice’ and Swarmz ft Tion Wayne ‘Bally’, and now A.M. SNiPER blesses one of their productions for another wavey smash.

Premiering with DJ Kenny Allstar on BBC Radio 1Xtra the melodic, vibrant and meandering beat is scattered with snares and tropical synths that are given a spirited, confident and slick vocal topping from A.M. SNiPER. Making a departure from the deeper, ominous Hip-Hop vibe of previous singles RUN and Supreme, which have collectively been viewed almost 4 million times on YouTube and have a cool 7 million Spotify streams between them, A.M. SNiPER is a master of capturing a vibe and ‘Yea Yea Yea’ is clear evidence of his artistic talents as he dips in and out of varying flows, pace and tone to document his lavish lifestyle as a rapper, producer and entrepreneur.
Performing at Europe’s biggest summer stages including Plug Nation Festival and Kandi Fest, A.M. SNiPER has already hit the stage alongside Rae Sremmurd, Gunna, Yxng Bane, D-Block Europe, Fredo and Dappy in the last month and is still yet to grace the line up at Fire on the Beach (Malia) and Ibiza Rocks. If you’re not already, check out his Instagram where he regularly posts behind the scenes action, his enviable link ups with artists, all his latest drip and regular bants. 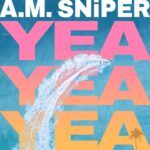