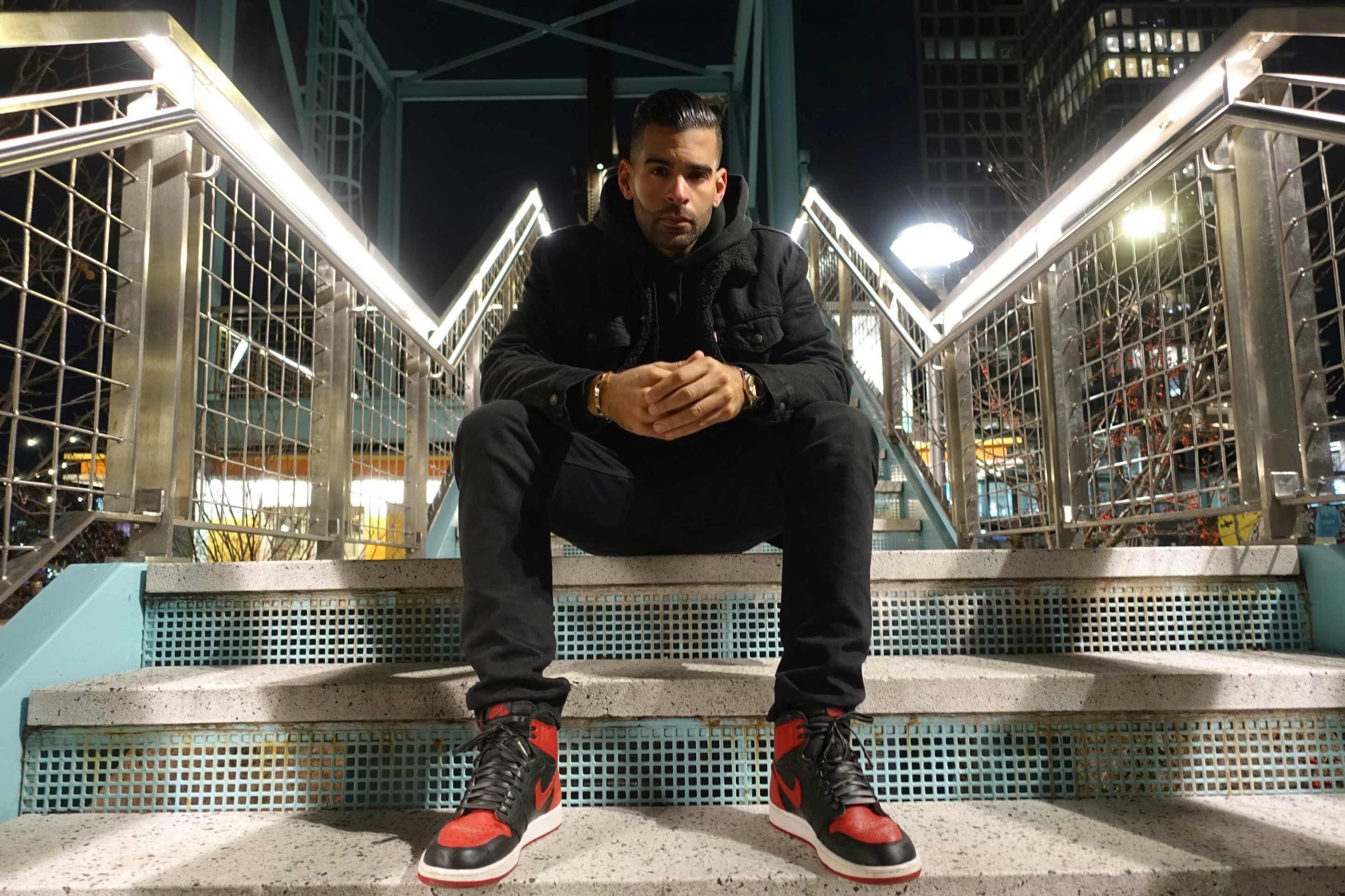 An ode to living in lockdown, ‘Life Goes On’ is another unabashedly uplifting piano house banger from the NY DJ/Producer.  It  was written and recorded by PS1 in London at the end of 2020. Once again it features the writing and singing talents of Australian singer/songwriter  Alex Hosking with her confidently telling listeners that despite the constant changes in our lives...”life Goes On”. It also features writing and vocal contributions from London based hit songwriters Goodboys.

PS1 says of his track...““The song came about during a quarantine recording session in the UK with Alex, Ethan and Josh. We literally locked ourselves up in a house and threw ideas around until “Life Goes On” was born. It’s amazing what you can create when you’re holed up with talented artists – and you have no other outlet besides making some musical magic”

PS1 is a New York DJ and  Producer with DJ residencies at Tao, Marquee and Lavo in NYC and Hakkasan in Las Vegas spinning alongside the likes of David Guetta, Tiesto, Alesso, Afrojack and Steve Aoki.   With over 10 years experience playing upwards of 150 shows a year, PS1’s hard work ethic shows no signs of abating and has allowed him to become one of the most in-demand DJs in the United States mixing up styles as diverse as house, EDM, trap and hip-hop whilst creating an immersive club experience inspired by pop culture and film.

PS1’s debut release ‘Fake Friends’ was signed to the UK’s number one dance label Perfect Havoc in late 2019 and released via Columbia Records UK in March 2020.  The rousing anthem, with it’s addictive vocal hook by Alex Hosking, has now surpassed over 50 million streams worldwide; was the only debut artist release in the UK to achieve A list playlists on the three main national radio networks (Radio 1, Kiss FM and Capital Radio); and has been certified Silver for over 350,000 sales in the UK (and counting).

Like most DJ/producers at this extraordinary time, PS1 has been busier than usual in the studio recording new material and remixing Jessie Ware, Nathan Dawe, Jason Derulo, Little Mix, James Arthur and Raye as well as helming productions for Anne-Marie and Karen Harding. PS1’s most recent release was a collaboration with PBH & Jack on the hypnotic ‘Coffee & A Coke’ featuring Hannah Boleyn which was released on D4Dance/Defected in January 8, 2021. ‘Coffee & A Coke’ topped the influential Music Week Cool Cuts, Upfront Club and Commercial Pop charts and has been playlisted on Capital Dance, Kiss Dance and Kiss Fresh. 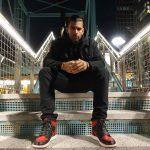