Parisian Duo Digitalz Release ‘Beg For It’, Out Now 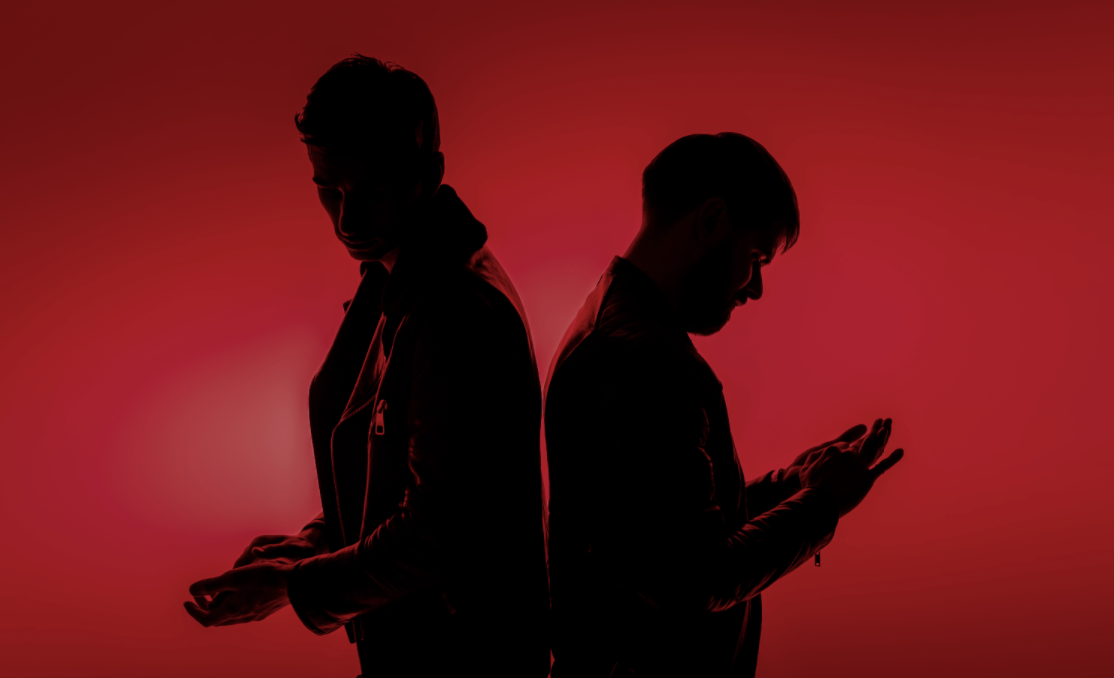 Parisian Duo Digitalz Release ‘Beg For It’, Out Now

French electropop act Digitalz make their highly-anticipated return to the release radar with ‘Beg For It’, the third lead single off of their upcoming full-length album slated for release later in the year. Their latest original production directly follows March’s ‘Invisible’, as well as February’s ‘Ritual’. Out now, ‘Beg For It’ is available to listen to across all streaming platforms.

Digitalz, consisting of members Adrien and Thibault, are an electronic dance music DJ/production pair who have been releasing music since mid-2017. Their debut track, ‘Don’t Need You’, served as a major pivotal point for the two, and eventually led them to their immensely successful remix of Queen’s 1975 hit ‘Bohemian Rhapsody’. The remix saw major international support across festivals and events, being played out by the likes of both Axwell & Ingrosso and David Guetta.

Not defined by the boundaries of any one particular genre, the innovative, self-taught creative duo have collectively merged their ten-plus years’ worth of musical background experience in both hip-hop and rock to forge a new sonic identity as Digitalz.

With a cinematically eclectic signature sound, the two are poised to take the dance music landscape by storm with their intoxicatingly immersive forthcoming releases this year. 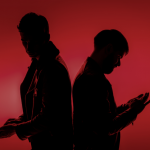