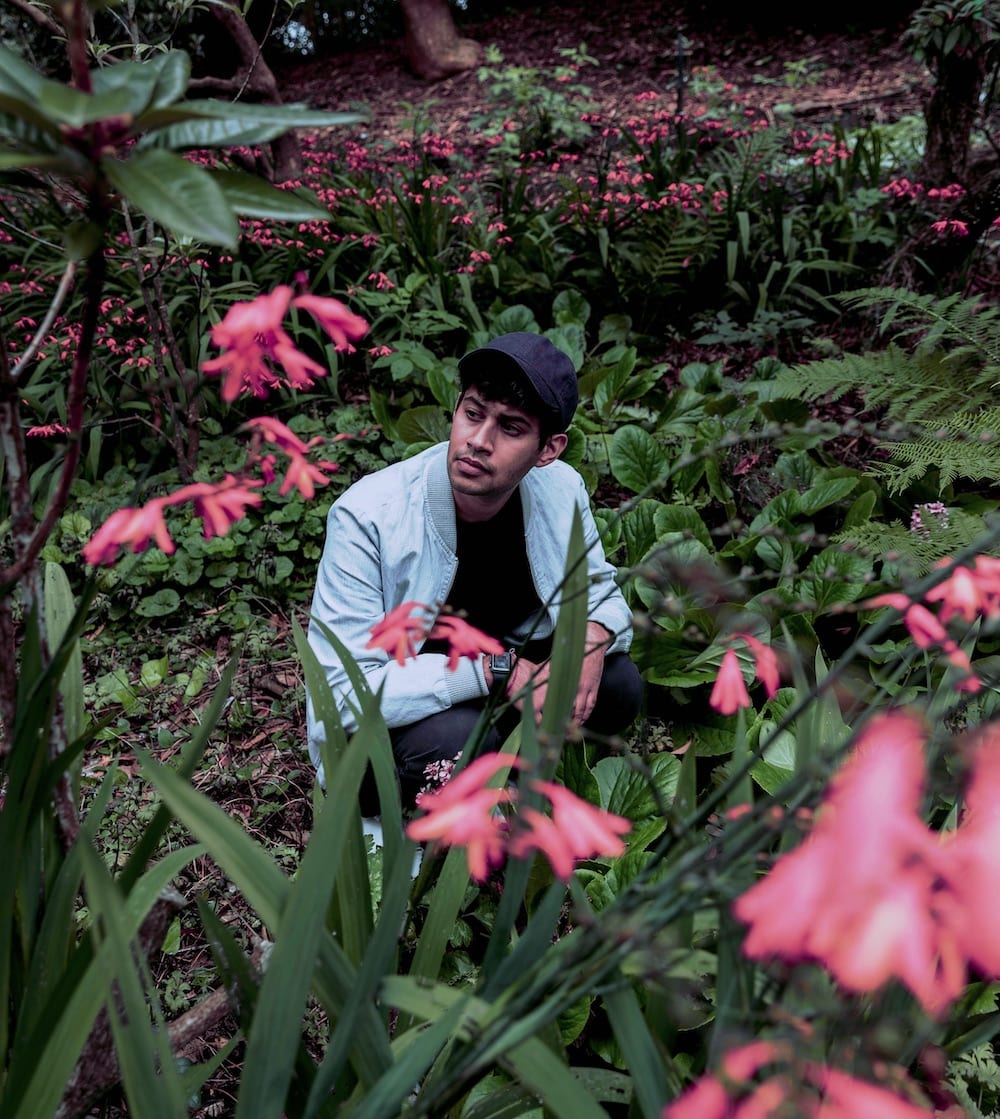 With each subsequent release, AIR APPARENT continues to showcase his versatility and dexterity as a producer. Pulling inspiration from a number of genres, AIR APPARENT has a knack for blending musical elements to deliver unparalleled tracks. Following his recent single ‘Cosmos’, the California-based producer returns to deliver another jubilant electro-pop track, ‘Dance’.

Straddling the lines between pop and dance music, AIR APPARENT’s latest single ‘Dance’ features a lush and bubbly soundscape that immediately captures the listener’s attention. Opening with a light-hearted melody, the track floods with captivating vocals before cascading into a disco-reminiscent soundscape. Designed with the dancefloor in mind, ‘Dance’ lures the listener to find release and nostalgia throughout the three-and-a-half minutes of the track.  AIR APPARENT effortlessly fuses elements of bubbly pop music with a groovy bassline, offering a refreshingly unique sonic expression.

“My friend Lulu and I wrote this song together about the experience of meeting someone in a club, having no idea who they are, and not knowing what to say – but hoping to dance the nervousness away. It came from specific experiences we had both had but chosen never to act on. So in a way, it’s a projection of what we’ve both wanted to do having been in that situation. On a more abstract level, it’s a song about dancing your fears away. Dancing alone or with my girlfriend alone in my room has been a therapeutic escape during quarantine.

I want people to know that sometimes it’s easy to get caught in your own head with anxiety and nervousness. But it’s possible to break out of it and physically pry yourself out of your own head by trying something fun, like starting to dance!” – AIR APPARENT

AIR APPARENT continues to refine his signature electro-pop sound and expand on his ever-growing fanbase with new each release in his catalog. Neil Sethi, professionally known as AIR APPARENT, has been working diligently to hone his craft over the course of the past few years. Notable releases from the burgeoning producer include his debut EP ‘Imaginary’, his seven-track EP, ‘Color Dreams’ as well as recent singles ‘three strikes’ with DAVVN and ‘Cosmos’. In addition to his own budding discography, he is known for his thoughtful collaborations with a number of blossoming musicians. Garnering massive support from fans and industry professionals alike on his recent work, AIR APPARENT currently commands over 20,000 monthly Spotify listeners. 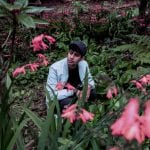