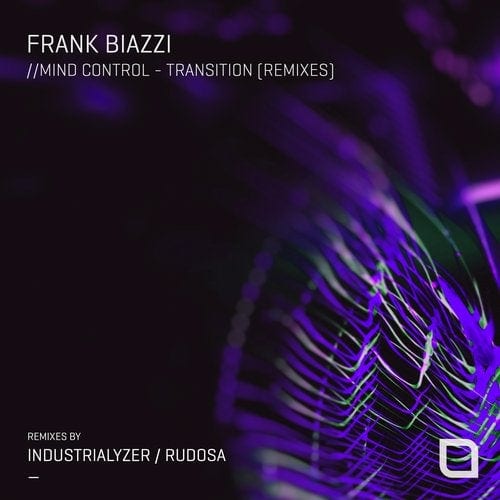 Techno extraordinaire Rudosa returns to the studio to deliver a pounding edit of Frank Biazzi’s ‘Transition’, marking his debut contribution to Christian Smith’s Tronic imprint. Expected to follow in the footsteps of the Mancunian’s recent hit ‘Dominance’, the cut sets a precedent for yet more original and remix projects in the coming months.

Entering as it means to go on, ‘Transition’ opens with Rudosa’s staple reverberating kick, flecked with incentivised high hats that drive its momentum and confirm its peak-time worth. The catchy sample of “transition” permeates the cut, acting as a centrepiece for each musical phrase and tethering it to the roots of its counterpart. Injecting a dominating alarm synth on the off-beat, the track takes a gritty turn, preparing listeners for the introduction of an acid-led drone that guides us to its first break. With an overlapping of mutated vocal samples, Rudosa lands a shattering drop that once again showcases his mastery for percussive elements. A true musical rollercoaster, Rudosa’s adaptation ebbs and flows, leading the listener by the hand on a journey right to the centre of any dancefloor or rave.

Flexing his studio prowess for the third time this year, Rudosa stands to cultivate a lasting international fanbase as he confirms his refined sonic palette with yet more propulsive and acid-led productions. Following the recently-released second imprint curation on his own Moments In Time label, Rudosa aims to continue this rich vein of form as both a label boss and flourishing producer. With continued support from the likes of Amelie Lens, ANNA, Charlotte de Witte, Richie Hawtin and Carl Cox, 2020 is set to be a monumental year in the career of Rudosa. 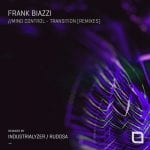