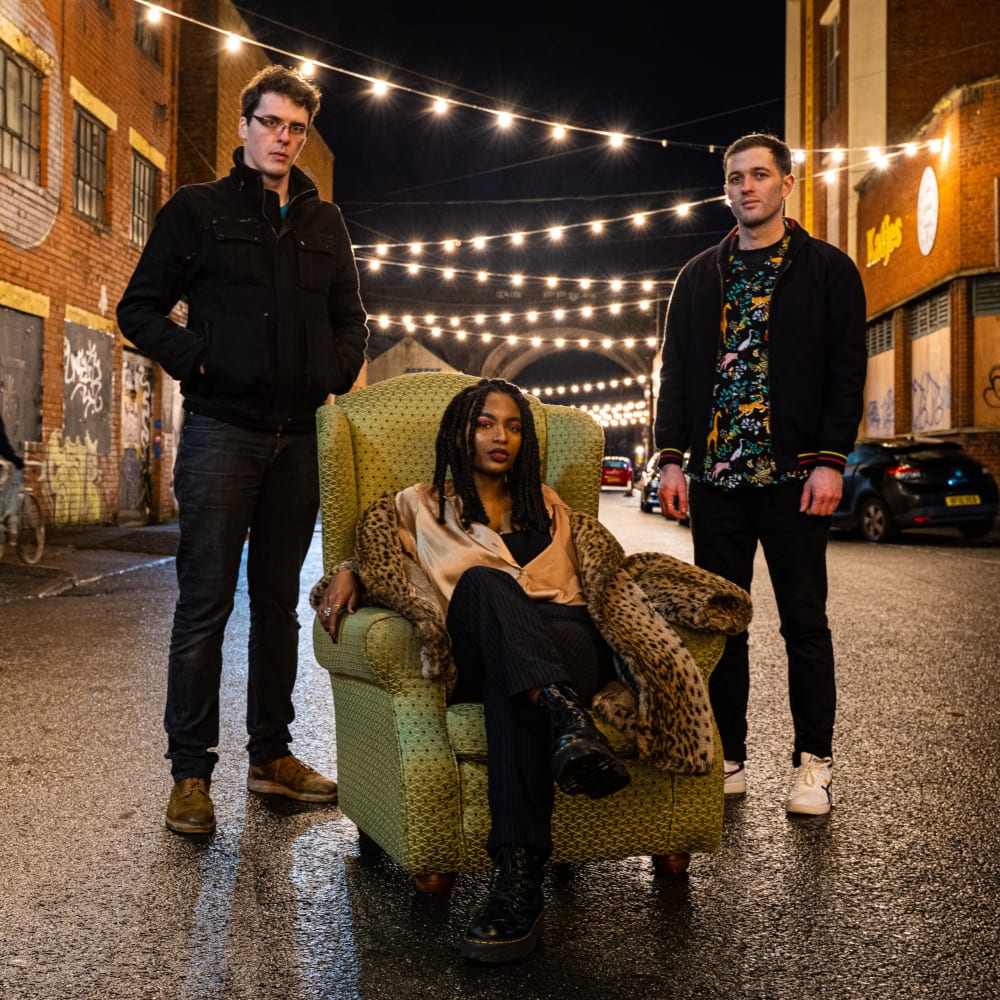 UK alt-pop trio Lycio have announced the release of their next single, ‘Nightfall’ on 3rd April via Lycio Records. The single was premiered via XS Noize. The band have previously performed as the headlining act for Sofar Sounds London, of which LOCK Magazine curated the lineup. Lycio have received significant support from BBC Introducing with presenters Will Wolstenholme, Louise Brierly and Jack Parker all giving them radio play, a three track acoustic session for BBC Introducing West Midlands and performing at The Big Feastival 2019. The associations with the BBC continue as Lycio performed at Chris Evans’ CarFest for BBC Children in Need in both 2017 and 2018 and a feature of ‘Evil People’ on BBC 6 Tom Robinson’s Fresh Favs in 2018. ‘Evil People’ premiered via fashion and culture magazine Blanc Mag. Lycio have performed at The Great Escape’s little sister, Alternative Escape 2019 as well as support for both Rae Morris and Self Esteem.

With a focus on championing females in music, Birmingham-based Lycio take an egalitarian view of how their music is developed, allowing for an exciting, collaborative and democratic writing process. Vocalist and lyricist Genie Mendez, keyboardist Charlie Kellie and drummer Alex Lowe are each multi-instrumentalists, resulting in their performances being held completely live with no backing tracks or playback. Frequently the songs written revolve around singer Mendez‘ expressions of her own mental health and Kellie even designed his own software specifically to perform live. Lycio prioritise safety and respect within live music venues, and to combat the culture of sexual assault and aggression – from dance floor to dressing room.

All three band members are influenced by a variety of musicians, including the likes of Alt-J, Jack Garratt, Janelle Monae, London Grammar, Jungle, Bonobo, Grimes, Charli XCX, Haim, Tim Hecker, Fickle Friends, Imogen Heap, The XX and Chvrches. However, their own sound sits in closer comparison to the likes of Skunk Anansie, Skin, Santigold and Little Dragon.

Embracing Genie Mendez’s powerful and distinctive vocals, Lycio presents the provocative ‘Nightfall’ with a delicate reverence for all things in the slow, alternative electronic pop category. Providing a unique focus on emotion, feel and groove, the trio develop their sound in response to external influences and moral concerns. Taking electronic textures and music technology, Lycio balances it out by bringing a ‘human feel’ back into contemporary music. The core focus of the track rides within the soaring vocals and seductive chords meeting each other, creating a balance that many artists aim for but few achieve.

Lycio reveal the deep level of intimacy that can be found within ‘Nightfall’, “To be blunt, this is a sexy song. This song makes me feel sexy. Lyrically I don’t want to give too much away as I’d like the listener to draw their own conclusion, but the chorus line “keep your body close to heaven” in itself is fairly provocative. When I wrote the lyrics, I wrote them in a headspace of raw sexuality, I wanted there to be an air of hunger throughout. Down to the way it’s sung, the drawl of my vocal. I want this track to make people feel things and feel a certain way. Funnily enough I had two tracks in mind when writing the lyrics, Wicked Game (Chris Isaak) and Mondo Bongo (Joe Strummer & The Mescaleros), which are both equally saucy songs. So there you have it, Nightfall.” 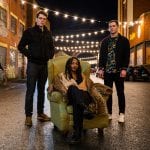