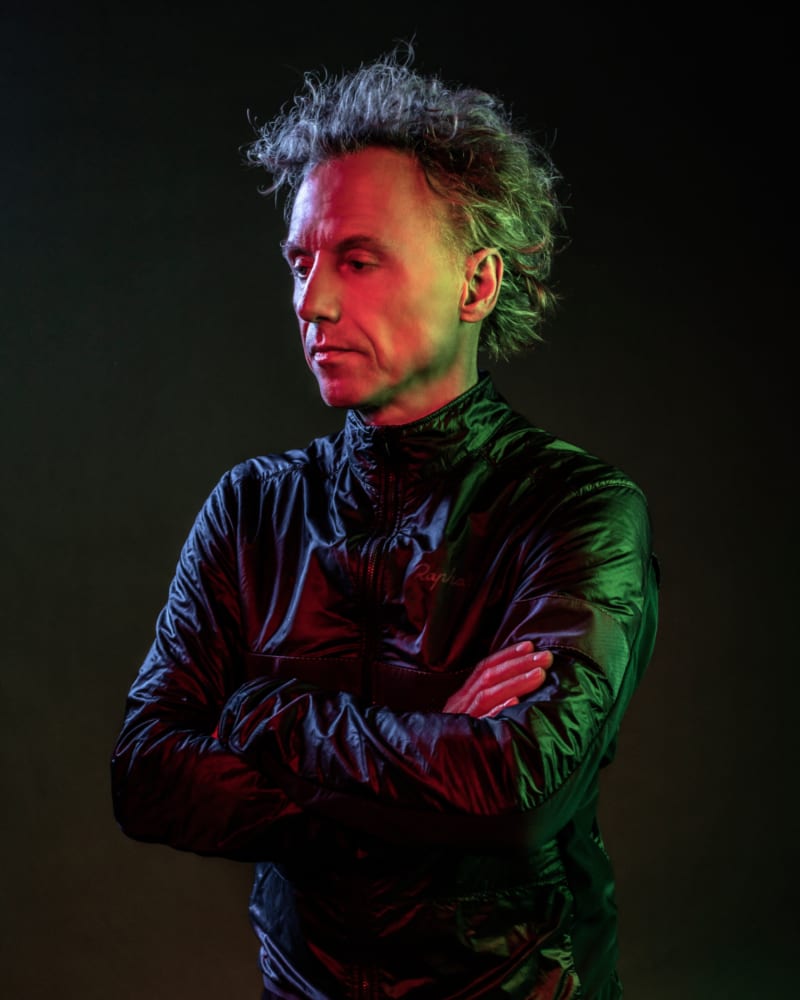 Staged on the twelfth floor of a wall-less skyscraper within Vienna, NHOAH held an 80-minute live show. With over three months of planning and committed personnel helping carry all equipment up the stairs due to lack of elevator, the show was gearing up to be a big one. However, on the morning of the show, most of the guests had to be uninvited for security reasons. During the soundcheck, the winds grew stronger and the weather forecast of a nearby airport predicted a heavy storm. Only the closest friends, artists and technicians were allowed to stay. NHOAH embraced the fury of the storm, creating a set that would be one for the history books. Featuring the vocal and electric violin skills of Lulu Schmidt, vocals of Ina Viola, state-of-the-art production technology and the energy of gale-force winds in their ears, the ‘Live Set In A Storm’ concert video presents the distinctive stamp of NHOAH’s artistry in a way that has never been seen before. During the set, NHOAH performed 6 unreleased tracks, lifted from his upcoming album.

Melodic Techno and Tech House producer NHOAH has recently released his latest single, ‘Paris La Goutte D’or’ via R.O.T respectortolerate Records. The musician has made his name as a producer, composer, DJ, mixing engineer, record label owner and artist. To his core, NHOAH is devoted to creative culture and its inhabitants, drawing recognition from leading music publications such as Resident Advisor, Quietus, TRAX Mag, Clash Magazine, PopMatters, Magnetic Magazine, Data Transmission, The Arts Desk, MTV London and Electronic Groove as well as airplay on BBC 6 Nemone’s Electric Ladyland. He performed a live video on a suspended glass stairway on the Dachstein Glacier called ‘Stairway To Nothingness – Glacier Concert’ that was premiered by BE-AT TV and has racked up over 130K Youtube views to date.

NHOAH has worked alongside the producers of The Eurythmics, Depeche Mode, and Bronski Beat’s Larry Steinbachek, and his album Tangowerk was nominated for the German Record Critics’ Award Preis der Deutschen Schallplattenkritik. The producer’s latest single, ‘Paris La Goutte D’or’ has been supported by renowned DJ’s such as Digitalism, The Black Madonna, Wankelmut and WhoMadeWho.

Berlin-born NHOAH’s sound pays homage to early German synth-music like Klaus Schulze and D.A.F, while at the same time drawing parallels to artists such as Stephan Bodzin, Âme or Jamie Jones. He is inspired by spaces, places and people, and his inherent ability to code emotional experience into sound is matchless. Though NHOAH’s label is based in Berlin, he has two studios in Vienna.

NHOAH share a little about the experience of filming the live set in a storm, “It was a fantastic experience, a magical moment of one and a half hours. A fire of music in the storm. A euphoria that we could share with the nature in an underground party, or better said “overground party”, in an incomparable way. Sometimes the wind lifted us off our feet. It was never easier to dance than on this day. Thank you, storm. You first scared me but then gave me the greatest joy.” 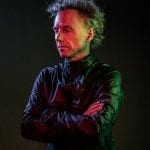