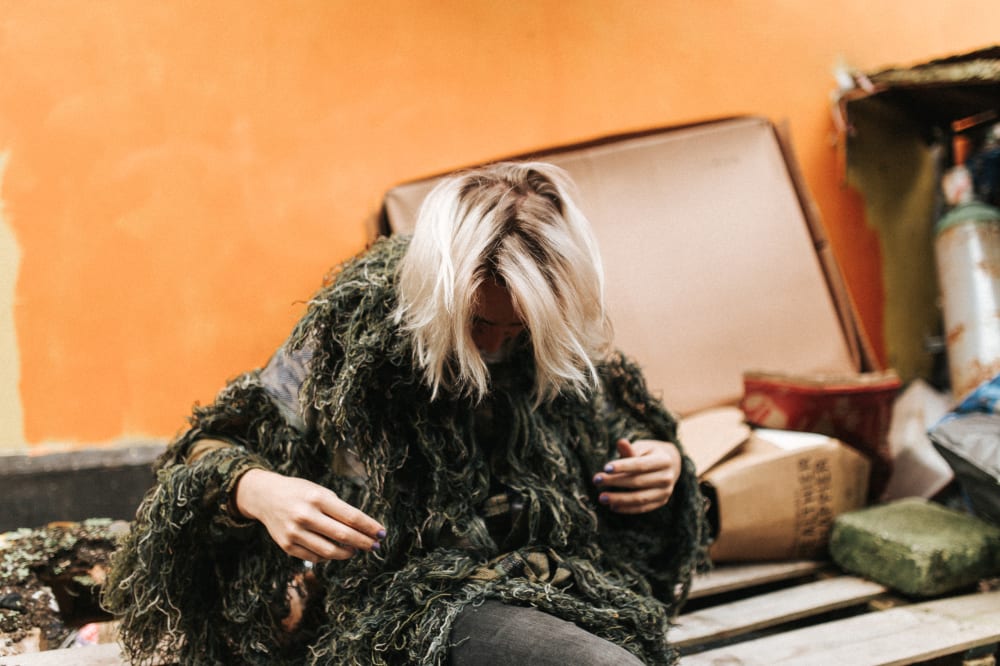 UK-based musician MOGAN has premiered their debut single, ‘What Happens Next?’ via Music Week. The single comes out on 30 March and is lifted from their upcoming EP, Gutter which will be released on 24 April via sinc(x) Records. The mixing and mastering of the track is done by fellow Cardiff-based maestro Minas (Hana2k, Luke RV and Dead Method). The musician has featured in God Is In The TV Zine as well as receiving airplay on Walya’s Act Normal show for Noods Radio and Razorblade the Tape. MOGAN has performed live in several venues and events including The Swansea Fringe Festival as part of The Demimonde line-up – an inclusive LGBTQ+ event and with The Forte Project in Cardiff. They have also played for events curated by Safe Gigs For Women and with the Cardiff DIY punk collective Hotel De Marl.

MOGAN, a Cardiff based musician, tackles subjects like politics, divorce, sexual identity and finding a sense of comfort in one’s own weirdness. Closely linked with the DIY punk and Queer Punk communities, they like to explore the underground music scenes within their surrounding areas. MOGAN’s live performances are eerily captivating as they marry their unique brand of avant-garde electro-pop with freakish movements and outlandish costumes.

Flourishing with creativity, MOGAN creates a totally new world in music. Their unique brand of weirdo pop can be unsettling, yet uplifting with the warm bassline of ‘What Happens Next?’ providing a comforting embrace, ensuring that the listener keeps coming back for more. There is a cynical aspect that runs rife through the track, presenting in the vocals and reinforced with distorted soundscapes that keep resonating throughout the brooding atmospherics and chunky drum loops.

Speaking of ‘What Happens Next?’, MOGAN tells us, “The song really sets up the whole theory of being on the sidelines of chaos. When everything you’re witnessing is so messed up that you’d rather gouge your own eyes out with a compass than see what happens next” 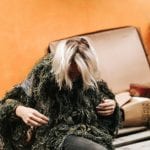