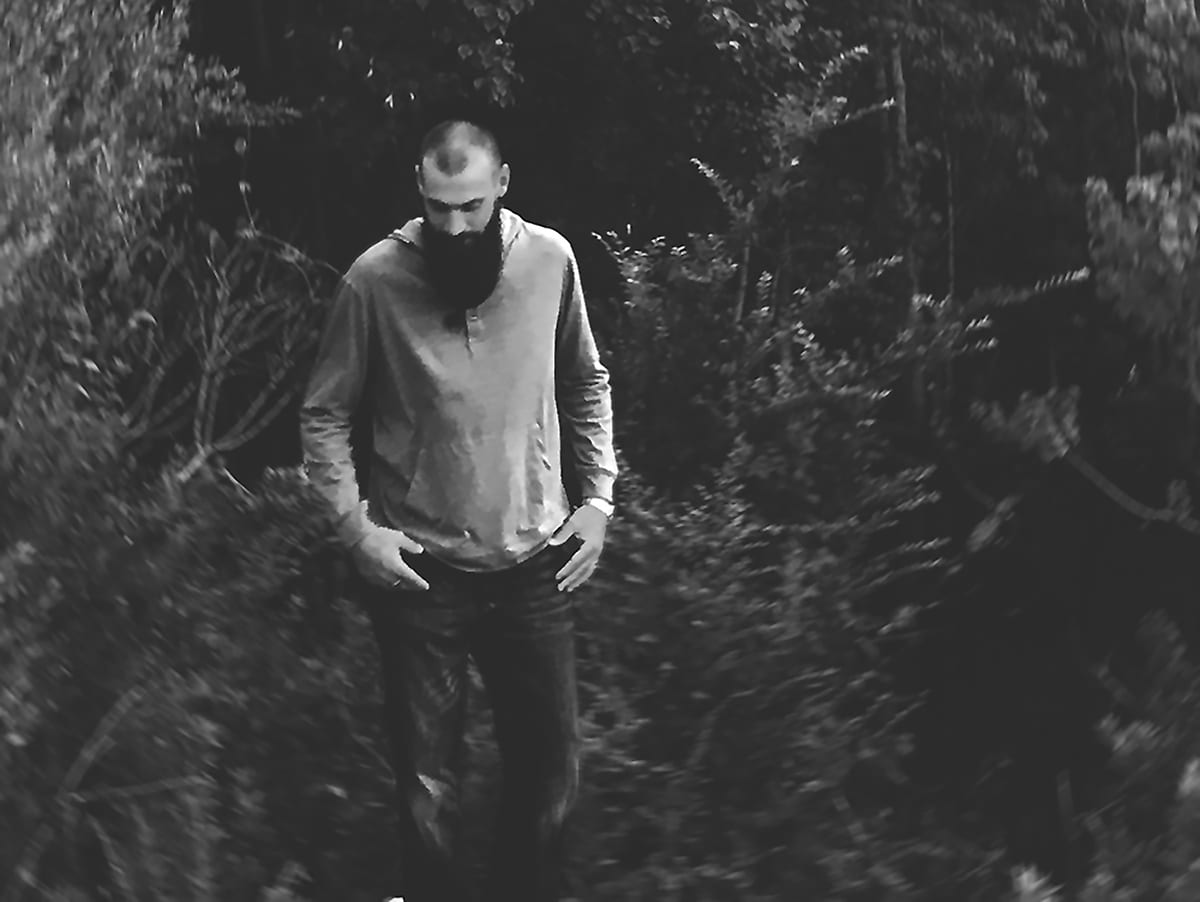 New Orleans based Ambient Future Garage producer Phelian has premiered ‘Black Orchid’ via Magnetic Magazine. The track is one of the cuts off his second studio album Beside You released on September 18 via Enhanced Music’s new Chill imprint, Enhanced Chill. The album was written in both London and his hometown as he composed, produced and engineered it all himself. This independent artist has received continuous support from tastemaker Youtube channels Fluidified, Eeuphonious, dynmk, Ambient, Future Collection and illegal-Sound. The support continues into the world of radio with US national radio station Dash Radio, UK’s Kane FM and Chill Future. The combination of all of this support meeting with original talent leaves over 17 million views on Youtube, with ‘Lost’ contributing over 12 million plays in a single video. He also collected nearly 2.5 million plays on Spotify and over 1 million plays on Soundcloud.

Producing music for nearly three years now, Phelian has seen an impressive growth for a short period of time. The producer excels at creating ethereal landscapes as he travels the real world ones. Taking the same approach to make music as an artist would to painting, Phelian feels that each musician should have their own approach to the metaphorical easel. “You can look at the painting and know who painted it. You can listen to a track and know who produced it.”

Phelian is inspired by memories, loved ones, and listening to other artists’ music as well as the occasional film. Some of these artists include the varied styles of Tool, Joep Beving and Pensees. Taking this unique approach has put him musically on par with big names in the broad ambient music industry, including Burial and Alaskan Tapes and the ambient wave elements from Øfdream and KOSIKK.

Beside You is a nine track emotive musical journey through enigmatic soundscapes and is inspired by the notion of communion at a transcendent level. As we delve deeper into ‘Black Orchid’ the celestial tones of the album come forward, with a soothing bassline rhythmically pulsating in the background, growing stronger as it embraces future garage elements with ambient stylings. The elegant piano occasionally drifting through provides a delicate balance to the piece as a whole.

When speaking of the album, Phelian shares, “‘Beside You’ is a personal body of work inspired by the euphoria experienced after attaining a deep devotional union; and the concept of intimacy at a transcendental level. I wrote the album in New Orleans and London, inspired by autumnal beauty and the exultation that affectionate passion can bring. When one finds this embodiment of the abstract, the simplest of things such as a walk through the woods feels like poetry in motion.”

‘Beside You’ Album Tracklist: 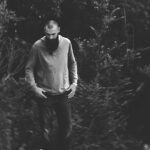