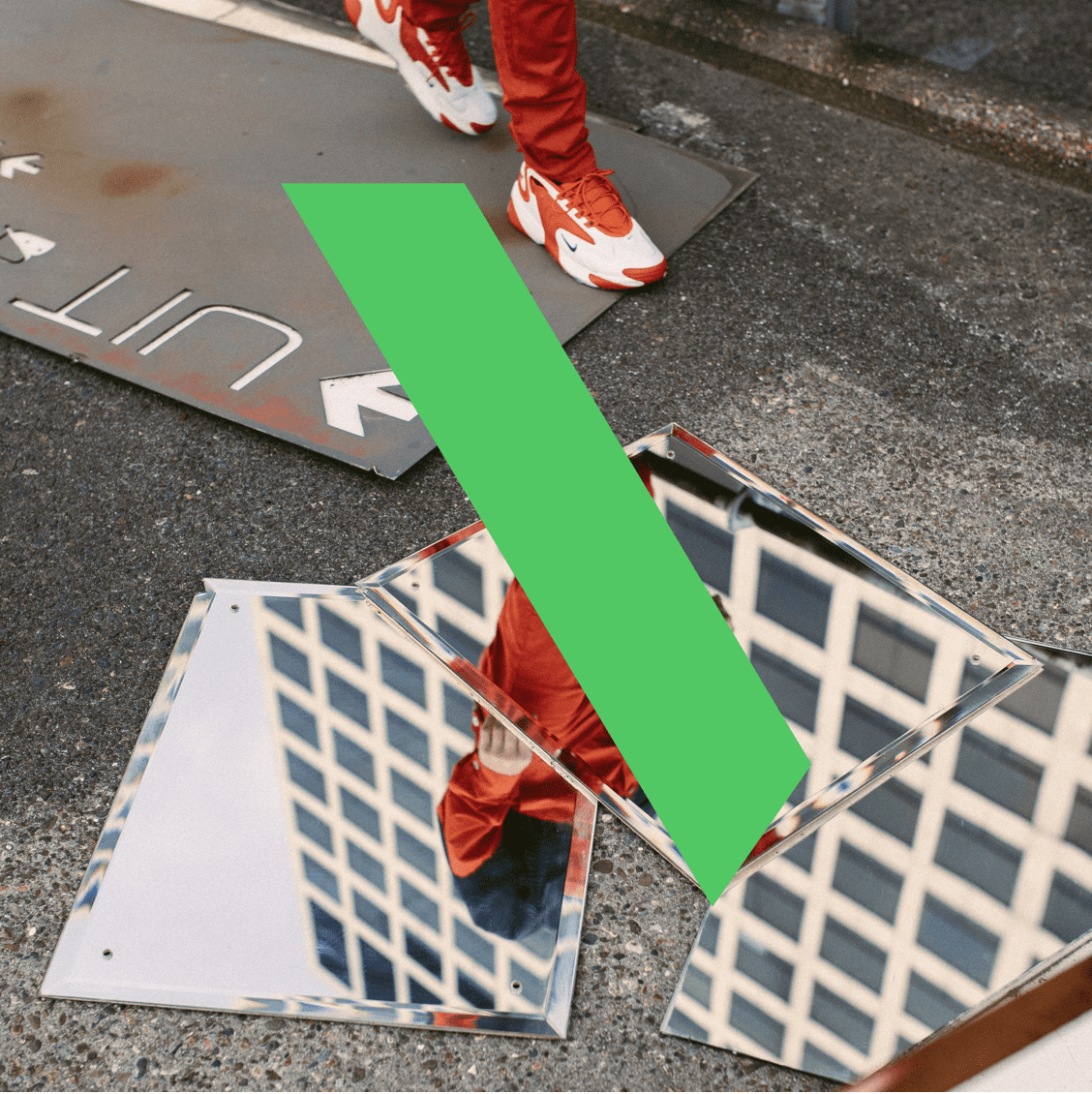 Dutch producer Joris Voorn has announced his next album ‘\\’ [four] will be released on November 15th via his new Spectrum Music imprint and has revealed this beautiful album track, ‘Messiah’.

Undoubtedly a huge moment of the album, ‘Messiah’ is a collaboration with London electronic quartet HÆLOS whose cross-genre output has been attributed to a number of soundscapes spanning trip-hop to shoegaze. The track sees Joris blend a 90s inspired breakbeat and rave aesthetic with impeccable and glistening synth arpeggios, layered with the spine-tingling ethereal vocals of HÆLOS frontwoman Lotti Benardout.

Voorn’s new album finds its inspiration in the European electronic scene of the mid-’90s, and alongside HÆLOS, the album features collaborations with Voorn’s heroes Underworld, the South African poet Lazarusman and Dutch pianist Michiel Borstlap.

\\” will be released November 15 via Spectrum Music 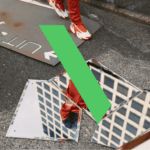