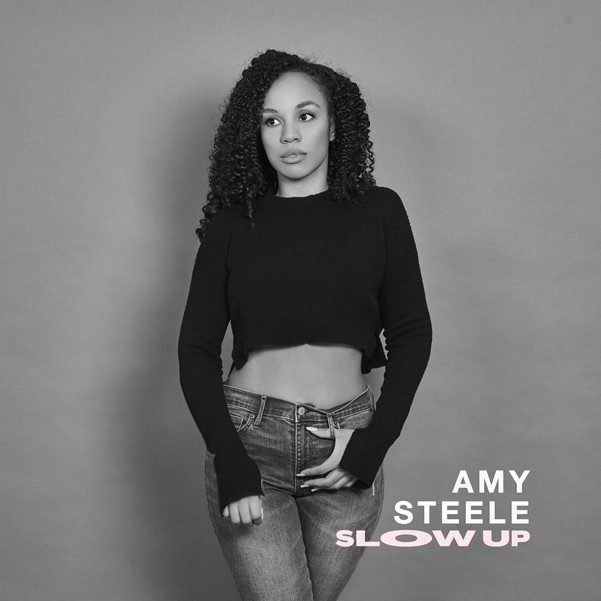 Amy Steele is a London based futuristic soul singer who at 24, has already developed into a talented singer/songwriter. For the last five years Amy has pursued music in tandem with studying for a degree in medicine. Having recently completed her degree, now being Dr Steele, she has fully set her sights on her music. Amy has been working with a wealth of international producers, from Alex Wells (Declan McKenna, Paloma Faith), Draper (Lapsley, All Saints) and Babel to create a record that reflects her artistry and who she is musically.

Amy has just released the next in a series of covers she has been working on during lockdown. Throughout lockdown Amy has chosen records that move her, and which she feels hold important messages for us this year. Her latest choice is the beautiful ‘Slow Up’ originally by the seminal London Soul singer Jacob Banks. Amy wanted to honor the original, whilst reiterating the powerful message of the song to her growing fan base.

Amy says ‘Slow Up’ is a track to remind us to stay positive and not to let the perception of the world change us or harden us with its prejudice. We’ve had a difficult year of social injustice and seen the way the world can corrupt innocence, but ‘Slow Up’ is a reminder to stay strong and true to who we are. Amy makes ‘Slow Up’ her own, offering a beautifully mournful and emotional interpretation of the well-known classic from Jacob Banks. 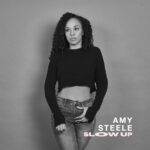