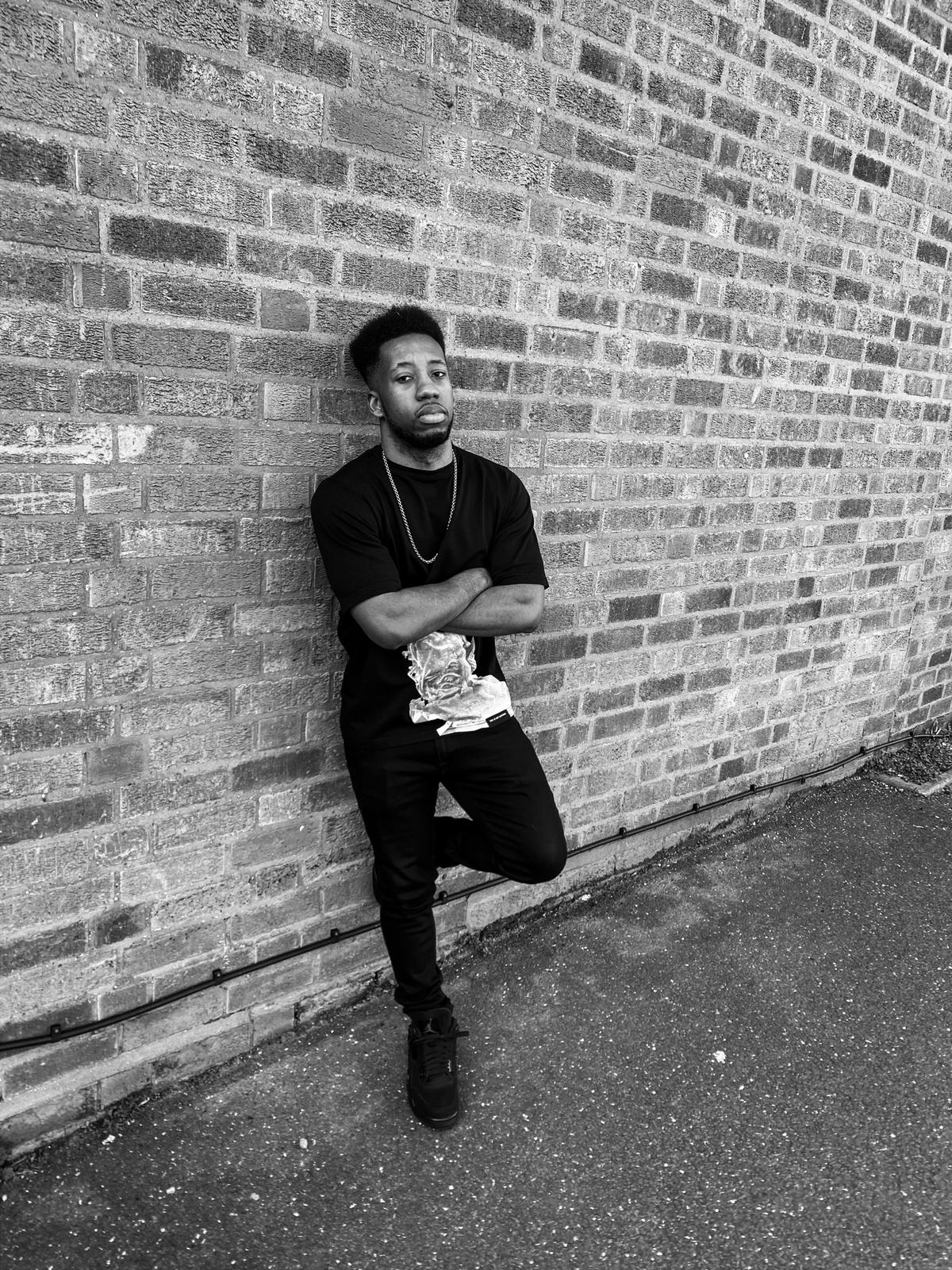 Anderson 100 has quickly become an unmissable name sharply rising through the UK underground scene thanks to his slew of recent smashes including ‘Facts’, ‘Luther’ and ‘House Rules’. Straight back to work for 2020, he teams up with frequent collaborator Screama for brand new drop ‘Bae Goals’.

Already tipped as one to watch for 2020 by BBC 1Xtra DJ Kenny Allstar, Anderson 100 has certified his presence in the Birmingham scene and beyond and continues to bring the levels with his latest release. Confidently kick starting ‘Bae Goals’ with the line “ain’t many guys from the Midland sides got a style and flow like mine” the 0121 native has been consistently breaking the mould by formulating his own style and sound for a hot minute, drawing in an impressive crowd. Featuring his lyrical finesse over the thundering reverb of the stonking bassline gifted to us by Screama, ‘Bae Goals’ is energy laden and highlights the dexterity of Anderson 100’s delivery.

Having launched the #BAEGOALSCHALLENGE, which has circulated across social media it gives fans a chance to curate their very own ‘Bae Goals’ dance. Daniel Sturridge jumped straight on board with the challenge and posted it onto his Instagram, with the likes of Konan, Raheem Sterling and Alex Oxlade-Chamberlain in the comment section. Running with the dance theme his freshly released music video features some creative choreography as they take to the streets and showcase the urban landscaped visuals .

With support from tastemakers that include Toddla T, Manny Norte, DJ Target, Tiffany Calver and DJ Charlsey, and being under the wing of local independent label Dudley Road Records (directed by footballer Daniel Sturridge), Anderson 100 has all his players in place and continues to make good to his promise that 2020 will be his year in the music game! 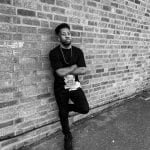