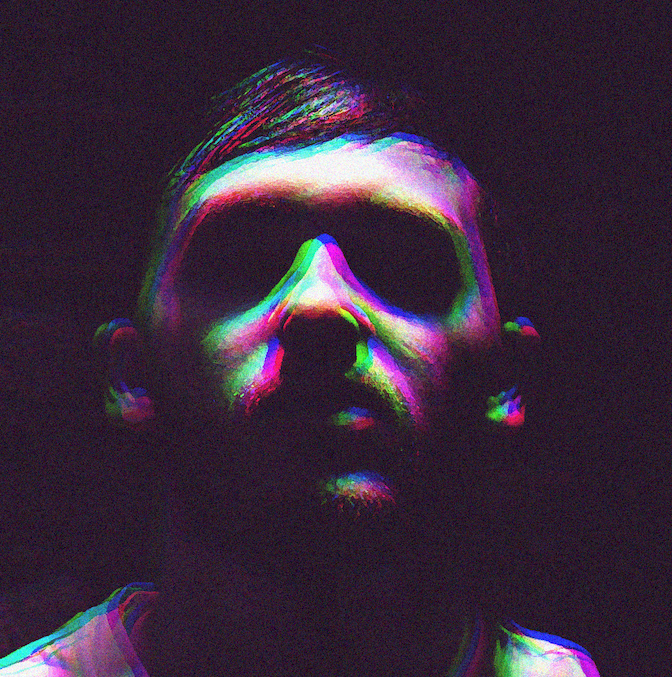 Rising House DJ SOSA has dropped club weapon ‘Breakfast In The Morning’ as a free download for fans ahead of his upcoming debut release of 2020 on Ministry of Sound on 6th March.

Available now as a free download on SOSA’s Soundcloud, the track serves as a taster of what’s to come from the Liverpool native this year, with SOSA’s hypnotic grooves and tight percussion at the forefront of this dancefloor filler!

Set to play Ministry Sessions alongside Solardo and Nic Fancuilli this coming Thursday, 27th February, SOSA’s summer schedule is racking up dates at some staple festivals including Wonderland, EDC Vegas and Abode on the Rock following a massive ANTS show at London’s Printworks this coming weekend.

SOSA began to turn the heads of some of the scenes biggest names and establish himself as a producer of real distinction through his summer 2019 hit single ‘DFCW’. Released on Solardo’s label imprint, Sola, the track garnered support from champions Camelphat, Skream, Latmun, Alan Fitzpatrick, Eats Everything, Green Velvet, Lee Foss, Eli Brown & more. Since then, Pete Tong invited him to feature in his Future Star’s mix series, the first of 2020.

‘Breakfast in the Morning’ is available to download now on Soundcloud. 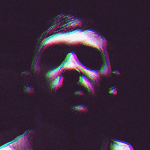