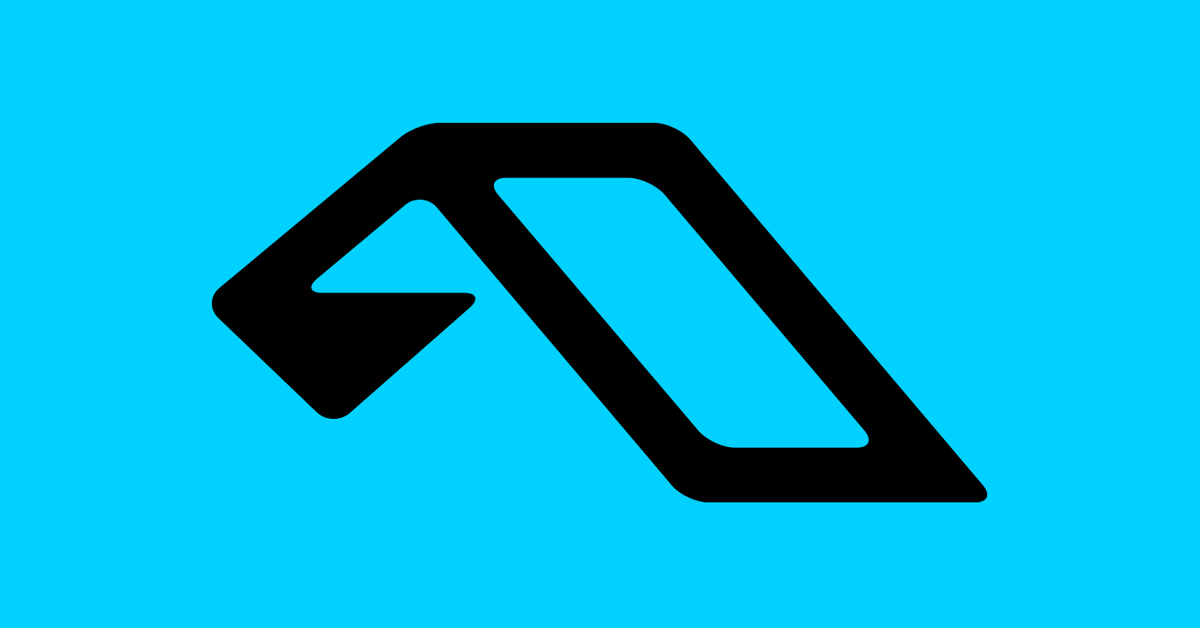 Anjunabeats and Twitch celebrate a groundbreaking music access partnership with a special live-streamed event from Twitch Headquarters SF on Friday May 10.

Tune in live on May 10 from 4pm PT at  twitch.tv/anjuna

Anjunabeats joins forces with Twitch, the leading service and community for multiplayer entertainment, for a very special live-streamed event from Twitch Headquarters in the heart of San Francisco. Featuring some of the marquee artists on the label (named one of 2018’s best independent dance labels by Billboard Magazine), the event will take place from 4 – 7 PM Pacific Time on Friday, May 10 and will celebrate and announce the availability of 350 songs from the Anjunabeats catalogue for use on the Twitch platform.

Henceforth, Twitch streamers will be able to soundtrack their gaming sessions with Anjunabeats’ pre-cleared catalogue of progressive dance hits from acclaimed artists such as Above & Beyond, Yotto, ilan Bluestone, Lane 8, Dusky, Mat Zo, Jason Ross and many more. This unique and groundbreaking partnership is the first of its kind between Twitch and a dance label.

Launched in 2011, Twitch is a global community that comes together each day to create multiplayer entertainment: unique, live, unpredictable experiences created by the interactions of millions. It brings the joy of co-op to everything, from casual gaming and world-class esports to anime marathons, music, and art streams. Twitch also hosts TwitchCon, the biggest community event of the year, where tens of thousands of people come together to celebrate and connect with others who share their interests and passions.

Anjunabeats is the label owned and A&R’d by Above & Beyond – Jono Grant, Tony McGuinness and Paavo Siljamäki. Starting its journey back in 2000 as an outlet for Above & Beyond’s own productions, the label soon grew to encompass an ever-growing family of global talent. Over nearly 20 years, Anjunabeats has helped kickstart the careers of Mat Zo, Audien, Arty, Andrew Bayer, ilan Bluestone, Seven Lions and many more.

As well as the legendary Anjunabeats Volume series mixed by Above & Beyond, Anjunabeats has also released a number of treasured artist albums including Above & Beyond’s own classic “Common Ground” (which reached number three on the Official Billboard Album Chart in 2018), “Group Therapy”, Mat Zo’s eclectic “Damage Control” and Andrew Bayer’s experimental “If It Were You, We’d Never Leave”.  The label has received four GRAMMY nominations in recent years and continues to define the sound of forward-thinking dancefloors.