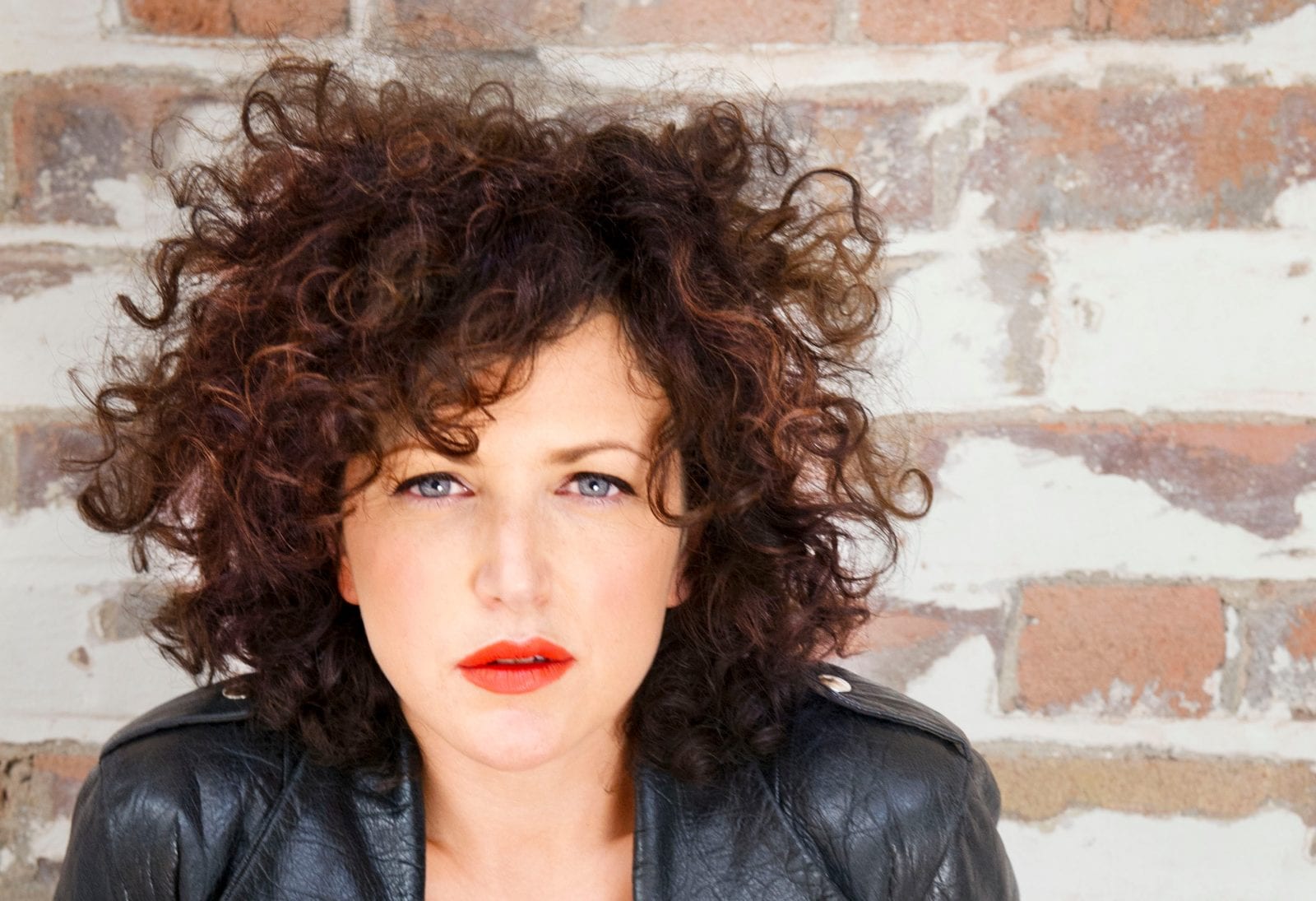 Annie has established herself firmly as part of Radio 1’s specialist output since joining the network and kick-starts the weekend on Radio 1 on Friday evenings (7-10pm) with the station’s flagship dance music show. Annie will continue to host her Friday evening show on the network, but will step down from her slot hosting Radio 1’s ‘Musical Hot Water Bottle’ on Sunday evenings (10pm-1am). Annie will be taking over from the show’s long-time host Zane Lowe who is moving to the US with his family to work at Apple.

Ben Cooper, Controller, BBC Radio 1 and 1Xtra, said: “Annie has proven she is a great ambassador for new music, and I’m delighted that she’s bringing her passion and knowledge to young audiences across the week. I’d like to thank Zane for 12 wonderful years at Radio 1, and wish him and his family all the very best.”

Annie Mac said: “I am so excited and humbled to be asked to do this show. The thing I love about music radio is those private epiphanies it provides. Having 11 hours of airtime a week to share those moments with music that has no boundaries, is beyond a job, it’s a privilege. And to be following in the footsteps of Zane Lowe, a broadcaster that I respect and admire enormously, is a huge honour. I can’t wait to get started.”

Zane Lowe said: “I want to thank everyone at Radio 1 – for their support and friendship. The station has allowed me to share incredible music with the country’s best music fans – I’ve loved every minute of it. Exciting times lie ahead.”

Zane joined Radio 1 in 2003 and his last show on the network will be on Thursday 5 March.

Phil Taggart will be taking over the ‘Musical Hot Water Bottle’ on Radio 1 with his first show being Sunday 1 March. He will continue to host his Thursday evening future music show on the network.

Phil Taggart said: “I’m completely thrilled to have three more hours on Radio 1 to spin all of the wicked new music I am discovering. Radio 1 is the best new music station on the planet and to have a show like this with the freedom they give me is such an honour. Thanks to Annie Mac for passing the hot water bottle.”