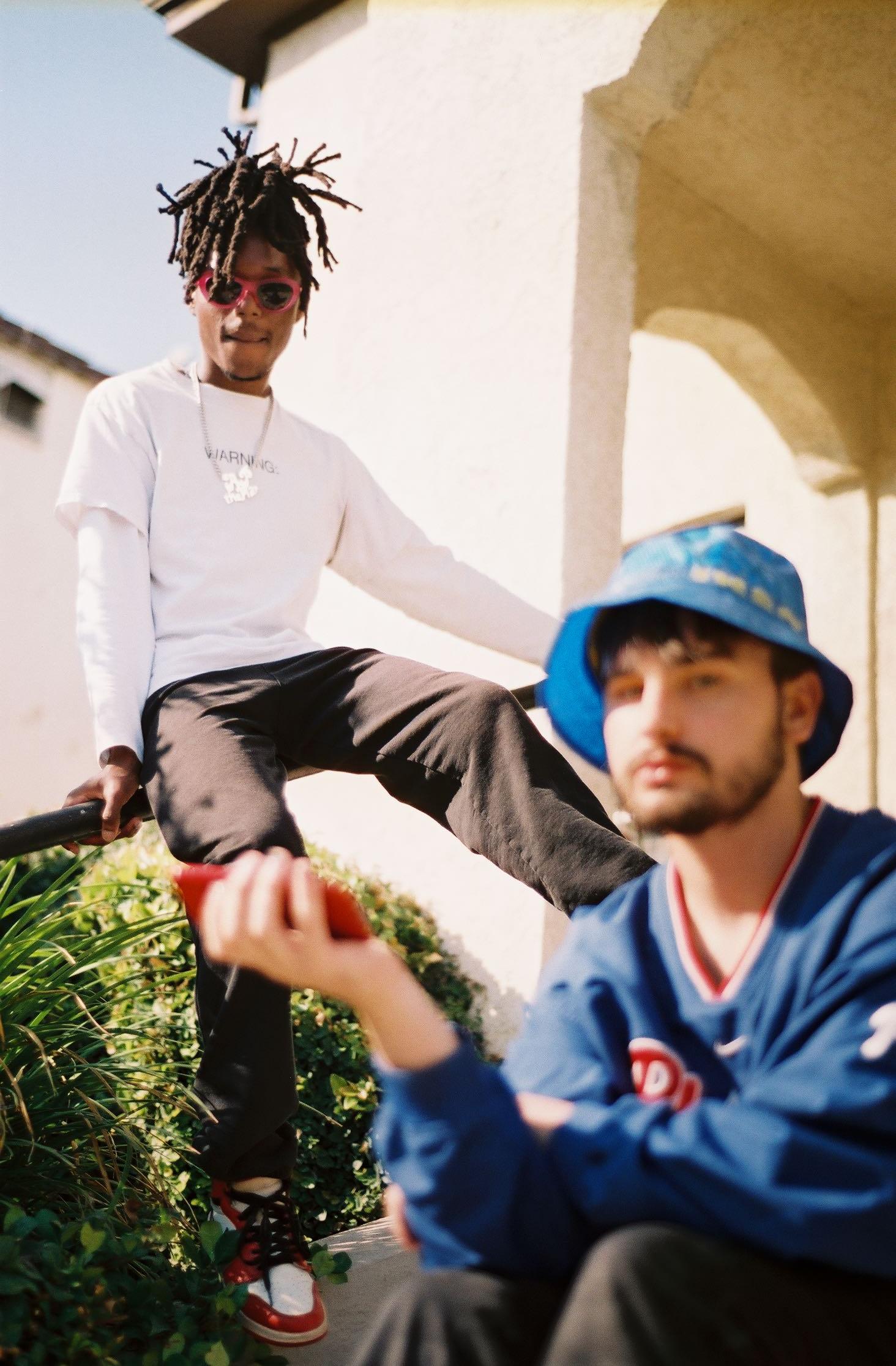 The hip-hop duo from Philadelphia just moved to Highland Park, Los Angeles to attend college and record their debut EP ‘PATTERNS’. Ahead of its release, Benyeji and Will IV have released a self-produced single “Monday Afternoon” with a music video shot at their first home/studio together in LA.

The video was impressively shot on tape.  The two met in 5th grade and have been making music together since, recording some solo projects along the way. They will be releasing their next project together, PATTERNS. 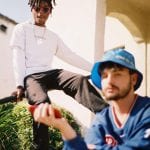