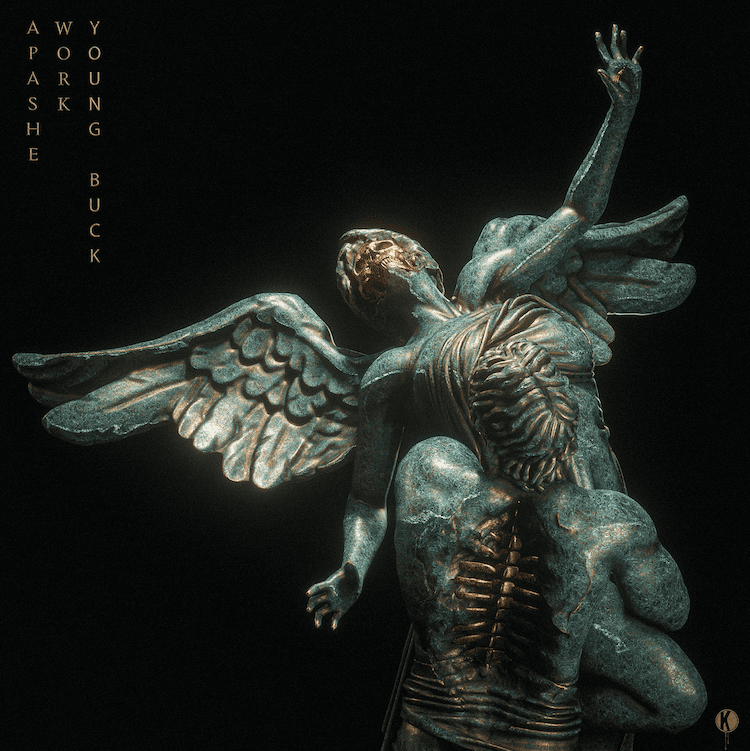 by ihouseuadmin
0 comments
Gaining a substantial amount of momentum for his upcoming Renaissance album, Apashe has now released the fourth single, ‘Work’ from the LP, featuring prolific rapper Young Buck. ‘Work’ offers an entirely different soundscape from each of the preceding singles, solidifying Apashe’s diverse skill set, unconfined within the realm of electronic music. The track is available to stream now across all platforms via Kannibalen Records.
‘Work’ opens with an effortless rap lead from Young Buck, immediately introducing the crossover nature of the track. ‘Work’ smoothly transitions to introduce a cinematic orchestral component from Apashe, offering the listener a unique blend of rap, classical, and bass music. Young Buck’s vocals paired with Apashe’s celestial soundscape create an immersive listening experience. Apashe is frequently recognized for his ability to transcend genres and blend musical elements, but the Kannibalen Records mainstay shatters all boundaries with this epic addition to his release rolodex. Apashe wrote compositions for a 69 piece orchestra which are sampled throughout ‘Work’ and other songs off the Renaissance LP. Serving as an impressive feat for any artist, the musical stylings of ‘Work’ demonstrate Apashe’s innate musical prowess.
Apashe has slowly introduced the world to his Renaissance album with each subsequent single that he’s released. The debut Renaissance single, ‘Distance’ featuring Geoffroy captured a harmonious blend of tantalizing vocals and thick basslines. Following the release of ‘Distance’, came the avant garde eastern influenced track ‘Uebok (Gotta Run)’ which featured Russia’s very own Instasamka. The music video accompaniment accented the Russian flair of the single as a whole. Priming the album as a hybrid offering, ‘Insane’ featuring Tech N9ne was the third single to be released. The haunting track emphasizes Tech N9ne’s chopper style rap with haunting basslines from Apashe. Each single offers a new innovative musical element and creates a stirring anticipation for the full Renaissance album. 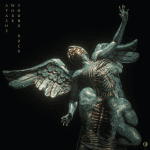