Toby Romeo Releases ‘Where The Lights Are Low’, Out Now 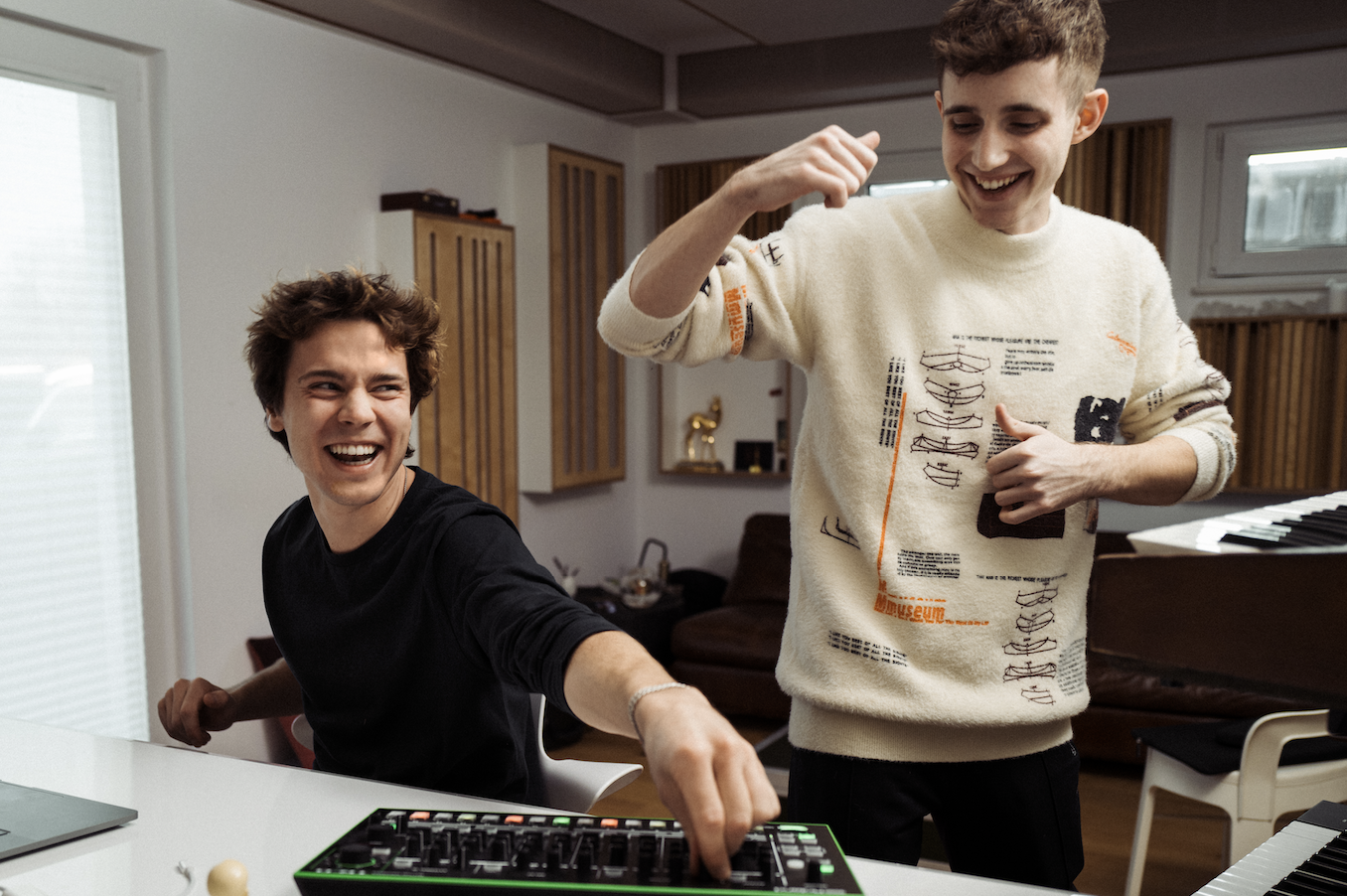 Toby Romeo Releases ‘Where The Lights Are Low’, Out Now

Toby Romeo returns to the release radar with ‘Where The Lights Are Low’ with Felix Jaehn and FAULHABER. The latest to come from Romeo serves as the creative powerhouse’s eighth overall release across the past year, and the first original production of the new decade, also marking the beginning of a promising long term deal with Virgin Records/Universal. The single directly follows his recent remix of Norwegian producer K-391’s track ‘Aurora’ featuring RØRY and also serves as a followup to Jaehn’s newly-released hit ‘I Just Wanna’ with Cheat Codes, featuring Bow Anderson. Out now via Universal Music, ‘Where The Lights Are Low’ is available to listen to across all streaming platforms.

The nearly three-minute sonic offering immediately begins with a rich, flowing vocal from Jordan Shaw that propels the listener through the first thirty seconds of the track. A diligently-crafted, looming intensity accompanies the singing, a tension that’s forcibly released with the subsequent hard-hitting, wavy basslines. The feelgood tune is a lively one, with its playful lyrical subject matter going hand-in-hand with the sprightly nature of the song as a whole.

‘2 years have already passed since I met Felix, and it’s amazing what has happened so far. After 3 remixes that I was allowed to do for Felix, several shows that he took me to, and a lot of time in the studio that we spent together, the time has finally come: the first single together! For several months we have been looking for the right song for the collaboration and we finally found it. ‘Where The Lights Are Low’ is a very special song for me and I am super happy that we can finally show it to the world. I’m glad that Felix is no longer just my mentor, but has become a really good friend. This is just the beginning of Toby Romeo!’
– Toby Romeo

‘Toby played local support at one of my shows in Italy, 2018. After my set, I met him backstage and listened to some of his demos. I was amazed by the level of his productions at such a young age and fell in love with his drive, energy, and passion. I immediately felt that he wanted to go to the top and that he was willing to work and learn as much as needed to make his dreams come true. His passion and energy inspired me that day, and for the first time ever I felt like I wanted to truly push a talent and become a mentor. We exchanged contacts that night and have now worked on his project together for over two years. After several remixes for singles of mine, Alok, and Alan Walker, we finally celebrate his first major release on Universal Music. Our collab ‘Where The Lights Are Low‘ is another milestone on his way to becoming Austria’s biggest DJ. I’m grateful to be a part of his journey.’
– Felix Jaehn

‘I’ve always wanted to do something with ‘The Riddle’ since it’s one of my favorite songs, the melody is just amazing. To do this together with Toby Romeo and legend Felix Jaehn is a true honor. I’m super excited for this release and I can’t wait to share it with the world!’
– FAULHABER

Only in his early twenties, Toby Romeo kickstarted his DJ career at just 13 years old, quickly gaining traction across Europe with release-after-release. Thanks in part to his mentor and friend, Felix Jaehn, Romeo has made massive strides in a very short period of time within the music industry, even co-producing Jaehn’s massive international hit, ‘Nea – Some Say (Felix Jaehn Remix)’ which has accrued well over 200,000,000 streams. So far, the precocious talent has had quite a year, with seven exhilarating remixes already under his belt, including reworks of Jaehn’s hit singles, ‘No Therapy’ and ‘SICKO’. ‘Unspoken’, his well-received behind-the-scenes YouTube vlog series, also hit its third episode earlier this summer, right after the artist performed a charity livestream set for Stream Austria at the renowned Gösserhalle in Vienna. All donations from this were collected and gifted to Baan Doi, a Thailand-based home and healing center for children in need. With 12.4 million streams and 4.1 million listeners via Spotify this year alone, Toby Romeo is a unique, burgeoning musician to look out for in 2021.

Felix Jaehn has also kept quite busy, with ‘Where The Lights Are Low’ marking the established DJ/producer’s sixth original production, and eighth release overall across the past year. His collaborative mid-December-released single ‘I Just Wanna’ with Bow Anderson and Cheat Codes has gone on to garner over 3,000,000 streams across all streaming platforms since release, a highly impressive feat that highlights the impending success to be expected from his latest collaboration with Romeo.

FAULHABER is a multi-talented DJ and producer hailing from the Netherlands who has been creating since the age of 16. With millions of streams under his belt, the production powerhouse has worked with the likes of Alok, Vintage Culture, Deepend, and now Toby Romeo and Felix Jaehn.

Fans wishing to hear more from Toby Romeo can now look forward to a highly-anticipated upcoming performance from the dance music titan at Electric Love Festival 2021 in Salzburg, Austria. 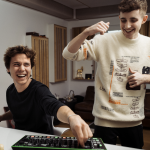