Ares Carter ‘Out Of Lives’ To Appear On FIFA 22 Soundtrack 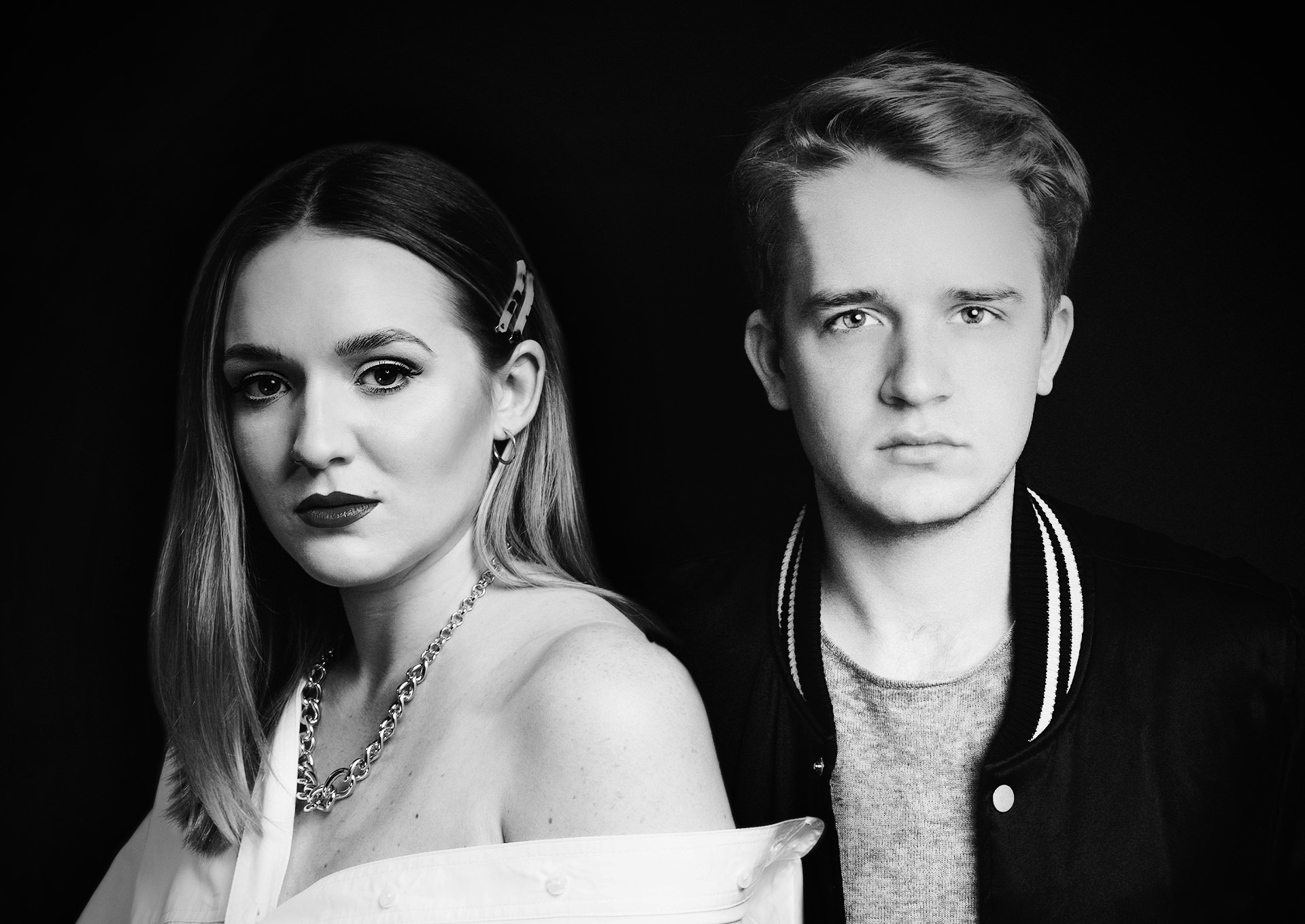 Ares Carter ‘Out Of Lives’ To Appear On FIFA 22 Soundtrack

Perfect Havoc’s most recent signing ‘Out Of Lives’ by future house artist, Ares Carter will feature on the official FIFA 22 soundtrack from Electronic Arts when released on 1st October 2021. ‘Out Of Lives’, freshly released on the label on Friday 17th September, has all the dramatic components of a gaming tune and a very fitting title to boot, but more importantly it showcases a talented breakout producer at work. NYC’s Ares Carter has been making serious waves on labels including Heldeep and Spinnin’ and at superclubs across the globe. He now channels his energy into ‘Out Of Lives’, a rolling, deep house track that weaves dark synths via uplifting piano into a chunky bass drop, woven together with the lush vocals of Charlotte Haining.

“Being included in this year’s FIFA soundtrack is one of the most memorable highlights of my career so far. As a DJ who has performed in countries all over the world, I have seen how music, sports, and gaming truly unite the world. FIFA is a touchstone for all of these, so I’m honored to have played a small part in something so meaningful.”

From honing his craft as an under-18’s club resident in New York City, Ares Carter has since gone on to tour the world. He’s pushed the boundaries of electronic music as the tour DJ for acclaimed hip-hop/pop artist, iLoveMakonnen; appeared at the USA’s biggest festivals including Electric Zoo NYC, Mysteryland, and Diplo’s Mad Decent Boat Party; to conquering Asia, performing at Ultra Music Festival Japan and headlining super-clubs across Hong Kong, Tokyo, and more.

Ares Carter is just as adept in the studio as he is in the DJ booth.  He proved this on the Spinnin’ Records’ signed ‘Faking’, which was awash with A-List support from the likes of Martin Garrix, Afrojack and Black Coffee, clocking over 3 million streams. Ares’s seamless blend of commercial and underground sounds saw him gain 2 million steams more when he officially remixed The Chainsmokers’ hit single ‘Push My Luck’. And the most recent track in Ares’s armoury is the club-ready collaboration with ILoveMakonnen, ‘Next To Me’, which was snapped up by Oliver Heldens for release on his Heldeep label.

Featuring on ‘Out Of Lives’ is Leeds, UK-native, Charlotte Haining. The songstress has written and performed with the most respected names in drum and bass including DJ Fresh, Friction, My Nu Leng, Sigma, and Hybrid Minds with whom she’s back on tour as lead vocalist. But not restricted to d’n’b either, Charlotte is in demand as a writer working with Karen Harding, Ella Henderson, Riton and Becky Hill,  while a solo artist, her singles ‘Carried Away’ and ‘Daydreamer’ show off a mellower side – the antidote to her electronic excursions, whilst still being unmistakably ‘her’. There’s no end to her talent which shines bright on this latest single. 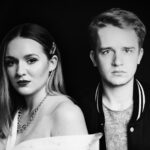