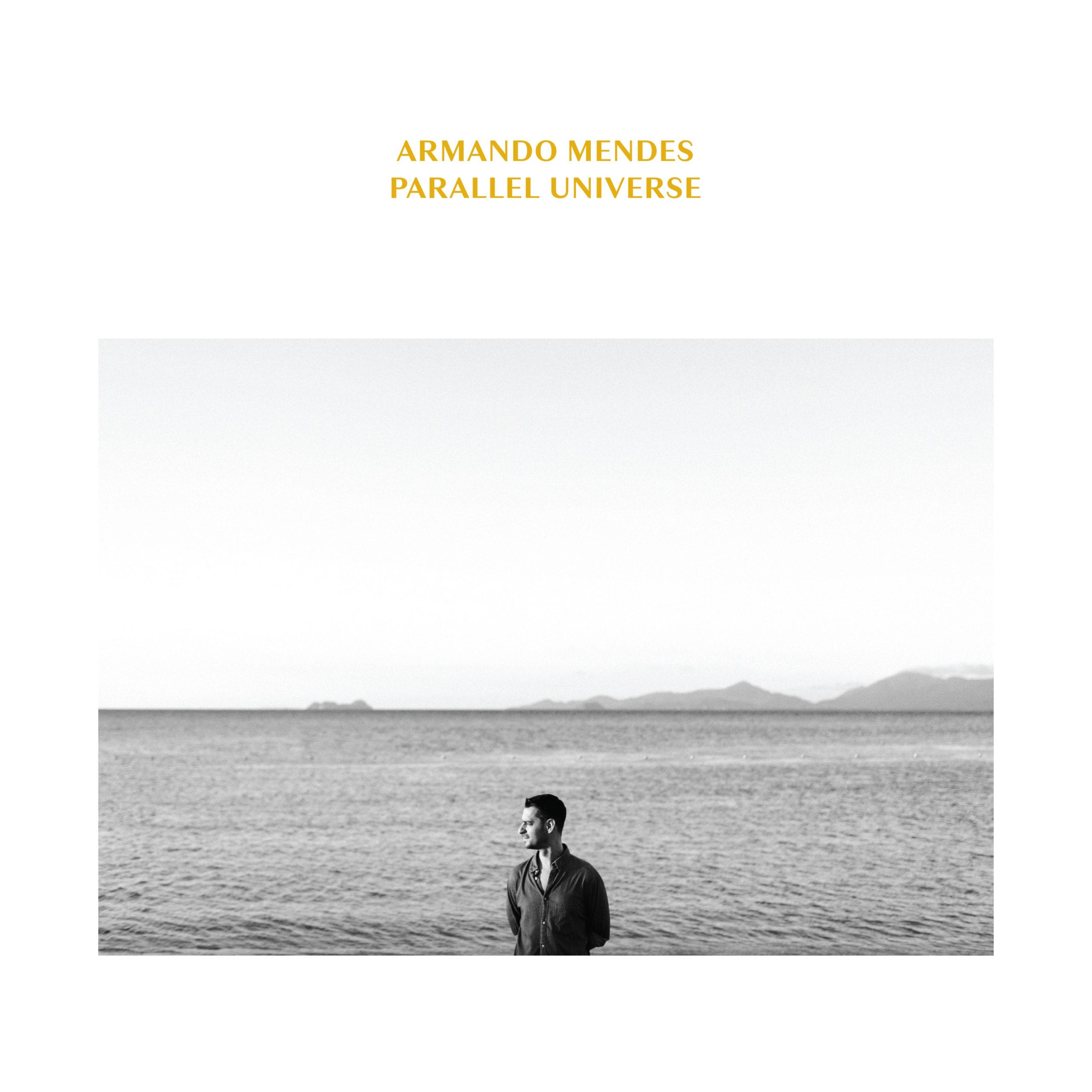 Portuguese artist Armando Mendes makes a huge statement with his debut album ‘Parallel Universe’, which was written and recorded over two and half years between LA, London and Berlin with legends including Robert Owens, Ithaka from the N.W.A. crew and Defected’s Jinadu.

Armando Mendes is one of Portugal’s most assured artists. His rich and musical sound is informed by jazz and funk and he has played all over the world from Russia to Australia, all while picking up more than 80,000 monthly plays on Spotify for his music. His tremendous debut album ranges across the electronic music spectrum from downbeat and jazzy to deep house and electronica.

Ithaka is the guest on the album opener ‘This Life’s All We Got,’ which is a lush downbeat song with pensive lyrics. Late night jazz house stylings define ‘Things U Do 2 Me’ while ‘Acid Yardies’ looks to the club with its serrated 303s and dub wise drums. Chicago vocal royalty Robert Owens lends his heartfelt and buttery tones to the perfectly deep ‘No Regrets’ and after an acid and piano ambient fusion on ‘MS20 Interlude’ there is more rich, spiritual and jazzy house (‘Parallel Universe,’ ‘ Khun Pui – Mae Nam’ and ‘The Melody Inside’) as well as more synth laden and electronic grooves to get dance floors moving (‘One Night in Bangkok’). The majestic, percussive and colourful ‘Tropical Affair’ is just that, then things get tender and introspective on the gorgeous ‘Electric 88’ before a radio edit of the classy pop house that is ‘The Melody Inside’ feat. Jinadu closes things out in emotional fashion.

This is a widescreen musical journey that makes a lasting impact from an artist who is looking set for big things.

01 Armando Mendes Feat. Ithaka – This Life’s All We Got 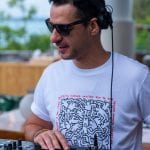 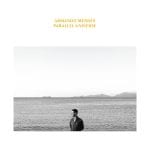