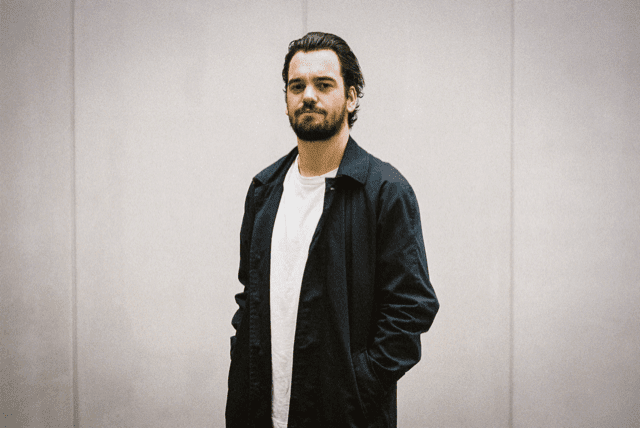 by ihouseuadmin
0 comments
Instagram: @DeSluweVos
Facebook: @DeSluweVos
Soundcloud: @DeSluweVos
Listen to ‘Live at Lowlands’ on Spotify here:
Patron Records boss and Dutch house innovator De Sluwe Vos invites you to experience all the visceral thrills of his unique and fully analog live show on new full length, ‘Live at Lowlands’.
Over the last two years, De Sluwe Vos has been working relentlessly on creating a new, fully analog live show which finds him playing brand new material. Having performed at Lowlands multiple times over the years, he built a strong connection with the mastodon of Dutch festivals. As such, the last time he played, the Dutch prodigy brought half his studio of synths and drum machines to the stage and proceeded to lay down 60 minutes of raw house and techno that brought the infamous Bravo cathedral to an intense finale.
This album comes after 2015’s three-part Kontra long player on his own label, as well as rugged EPs on the likes of DGTL Records, Unknown to the Unknown and 4Lux and sets everywhere from Glastonbury to Fuse, Awakenings to Ministry of Sound. He is a creator of authentic, floor jacking sounds with real energy, and that shows in this brilliantly expressive new album.
‘Live at Lowlands’ takes in 14 tracks and interludes with live versions of his key tracks as well as some improvised pieces along the way. A dystopian ambient synth track opens things up before rubbery basslines and Chicago jack take hold. The first improv is a blistering percussive workout, then it’s on to soulful and surging techno like ‘Sophisticated Topless Raver’ and edgy, electro tinged bangers like ‘Light of the (After) Party’. The excellent ‘Shadow Machine’ is a broken beat trip to the cosmos, ‘Snelle Trens Pokoe’ is Detroit techno class and things end on a future retro bit of sci-fi electro-tech that leaves you wanting more.
This is a thrilling record that takes you on a real rollercoaster ride and marks another high point for De Sluwe Vos. You can watch a promo video for the album here:
<a href="https://www.youtube.com/watch?v=cQExMF0AHyQ&feature=youtu.be">https://www.youtube.com/watch?v=cQExMF0AHyQ&feature=youtu.be</a>
De Sluwe Vos – Live at Lowlands
Tracklist:
1. Intro
2. Swallowing Thoughts (Live Version)
3. Improv I
4. Sophisticated Topless Ravers (Live Version)
5. Improv II
6. Light of the (After) Party (Live Version)
7. Trans Magnetic Simulation (Live Version)
8. Interlude I
9. Shadow Machine (Live Version)
10. Improv III
11. Where I Am (Live Version)
12. Snelle Trens Pokoe (Live Version)
13. Interlude II
14. Never Know (Live Version) 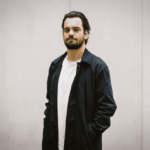