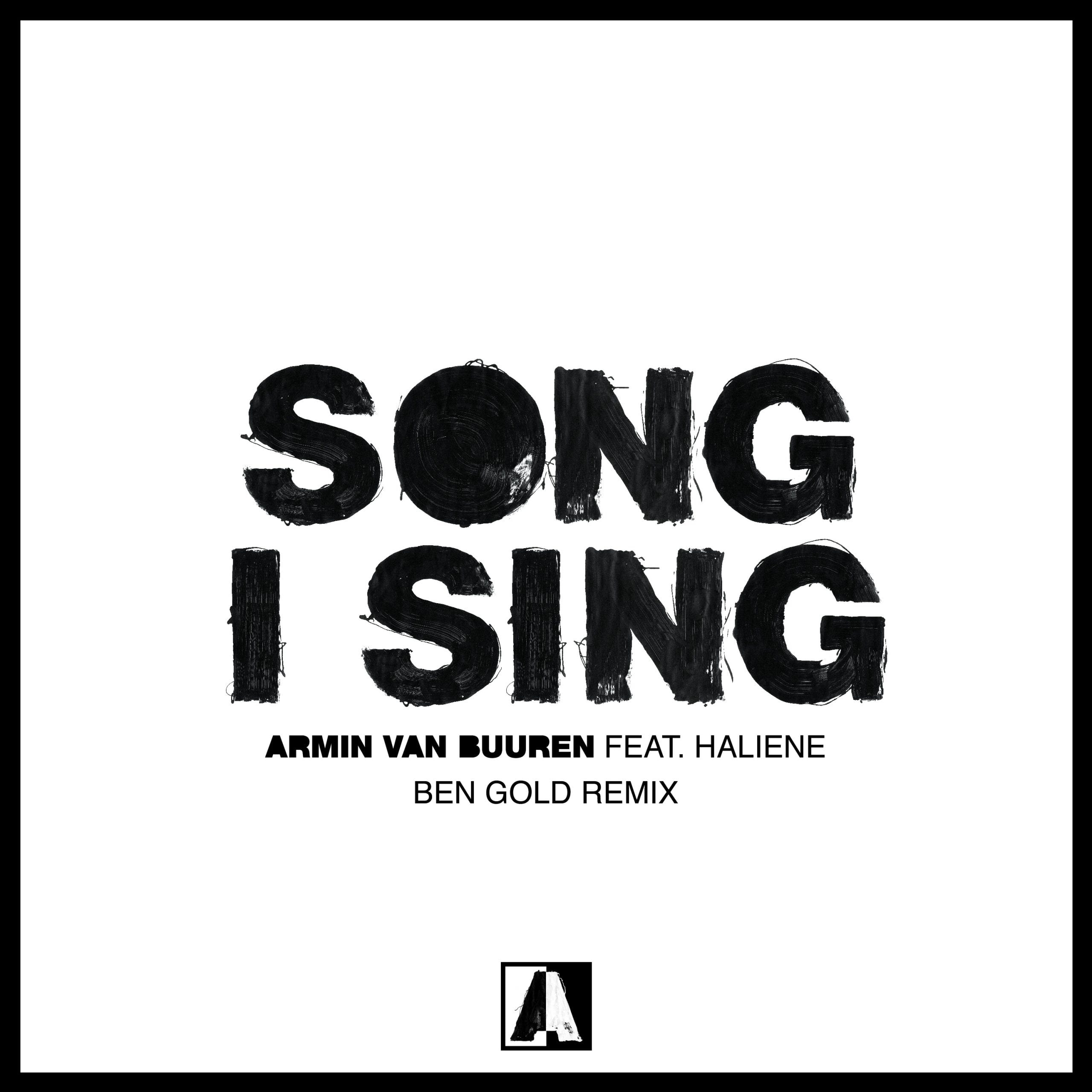 Whether it was conscious or not, Gold seems to draw on the ‘Balance’ theme of van Buuren’s latest album for the remix, seamlessly positioning a slowed-down, blissed-out central section between two dynamic, thundering passages. Across both the vocal shines but for trance fans, the euphoric, hands-in-the-air segue into the second rush of pace should provide a particular highlight.

The remix further cements Gold’s standing within the top tiers of the global trance elite and comes off the back of his stand-out set at ASOT 950 in Utrecht earlier this year, which brought the roof down on the Who’s Afraid Of 138?! stage at Jaarbeurs. With new singles set to drop over the coming weeks, an EP imminent and details of a major tour showcase soon to be released, fans of the British trance artist are set for a bumper Spring and Summer of pure Ben Gold. 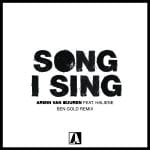