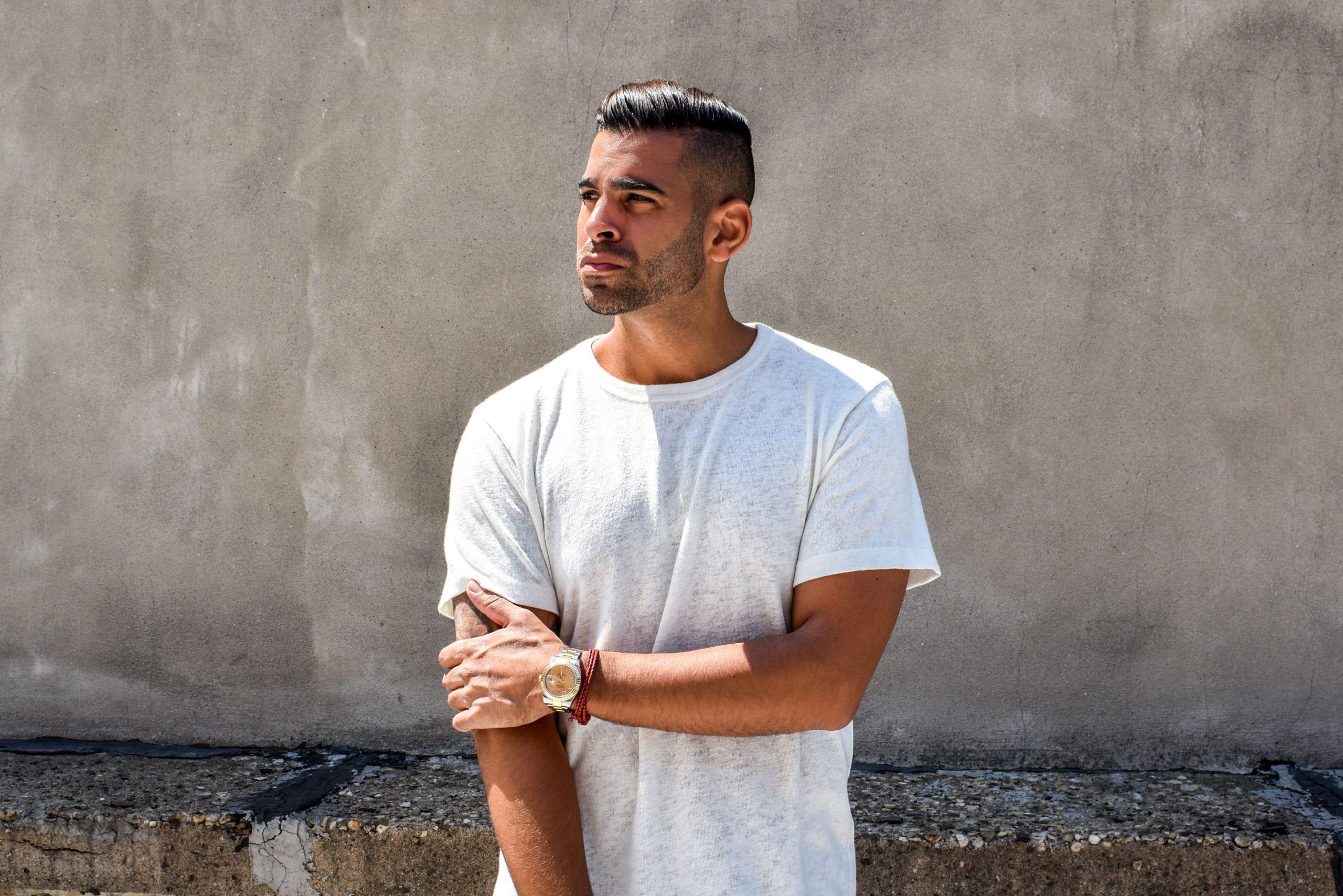 PS1  just released ‘Fake Friends’,  a rousing piano house banger with an addictive vocal hook by rising Australian singer/songwriter Alex Hosking.   Kicking off with a euphoric piano melody, Alex begins her commentary on fake friends and the perception their life is better, suddenly the track erupts with a blazing bassline and its infectious chorus…“Maybe we can be like the others.. they know how to have fun”

PS1 says of his track...“Fake Friends has been getting a great reaction in my sets and Alex’s performance and writing on the song is amazing. She is a truly incredible artist”

PS1 is a New York DJ / Producer with DJ residencies at Tao, Marquee and Lavo in NYC, as well as a residency at Hakkasan in Las Vegas, with stops in every major city in between. With over 15 years experience playing upwards of 150 shows a year, PS1’s hard work ethic shows no signs of abating and has allowed him to become one of the most in-demand rising DJs in the United States.  In addition he continues to produce a solid portfolio of tracks with his signature sound. From beginning his career in his late teens at NYC top nightclubs, to sharing the stage with top DJs such as David Guetta and Tiesto…this is only the beginning for this exciting artist.

Alex Hosking, hails from Adelaide, South Australia, and has been unstoppable for the past two years. Travelling the globe, leaving a trail of songs and releases behind her, Alex wanders between electronic, indie, urban and pop and canvasses her life experiences with wit, charm and humour in her lyrics. Collaborating on many worldwide artist projects she is nothing short of unstoppable. 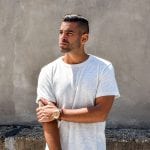