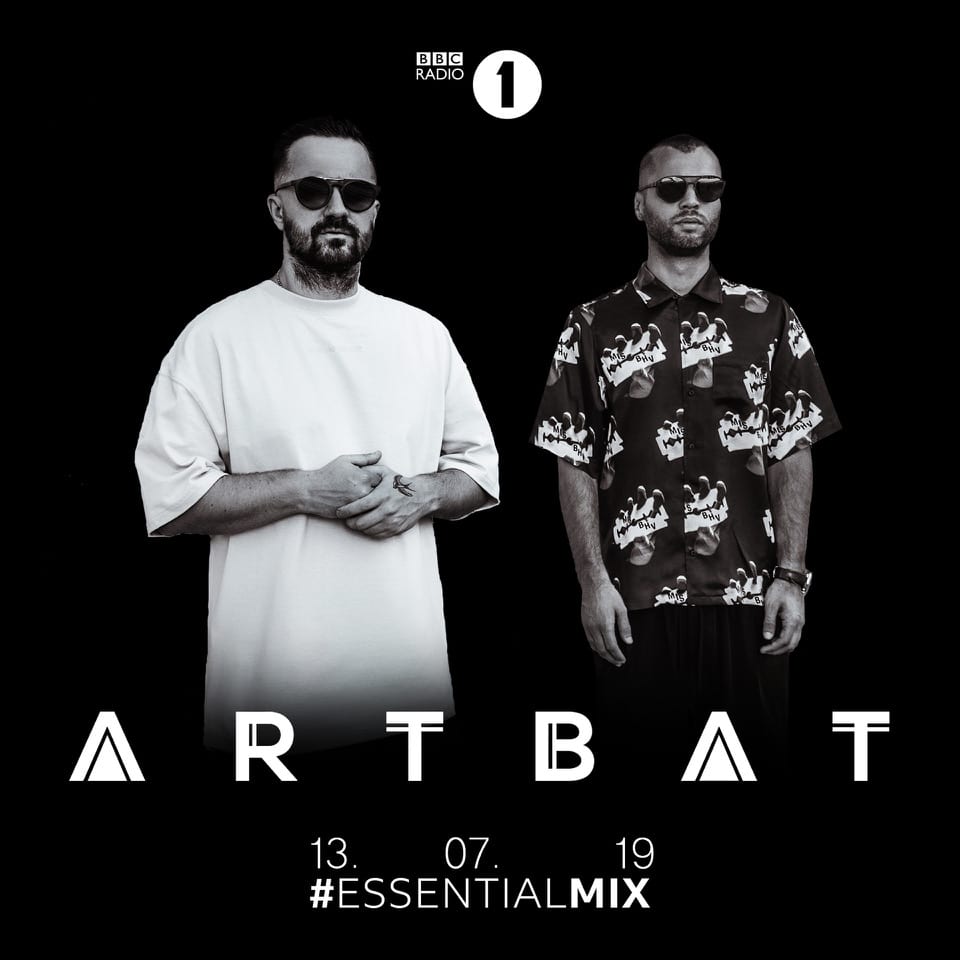 by ihouseuadmin
0 comments
Red hot Ukranian duo ARTBAT continue to dominate in 2019, and now their Essential Mix for Radio 1 went live last Saturday July 13th (1am) as well as playing more than 30 dates round the world in the next eight weeks.
Essential Mix – https://soundcloud.com/artbatmusic/artbat-essential-mix-bbc-radio-1
Artur and Batish have been flying in recent months and have just been nominated as Best Breakthrough Act at the DJ Awards. Their futuristic take on house and techno comes on labels like Diynamic (which gave rise to a number one track for seven consecutive weeks) as well as Rukus, Watergate Records, Systematic Recordings and most recently Tale Of Us’s Afterlife with their serene and masterfully melodic ‘Element’ which is set to be massive in Ibiza.
Afterlife Track – https://soundcloud.com/afterlifeofc/artbat-element/s-w0CSz
The in demand pair also served up a huge Cercle performance back in March at the top of Sugar Loaf Mountain in Rio de Janeiro and it currently has over 2.8million views. All this leads them to another landmark moment as they showcase their unique club sounds with a first BBC Radio 1 Essential Mix on 13th July.
https://www.youtube.com/watch?v=hENgrbIMiy4
https://www.bbc.co.uk/programmes/b006wkfp
Next to this, the pair continue to tour the globe with 30 gigs across July and August 2019. They travel the globe and take in stops in New York, Los Angeles, Poland, Tunisia, Turkey, Watergate Berlin, Novalja Croatia, Blue Marlin and Hï Ibiza on the White Isle, Loveland Festival in Amsterdam, plus Israel, Brazil, San Diego, South Korea, Egypt, Ukraine and Prague in the coming weeks.

All this confirms ARTBAT are one of the breakout acts of the year. 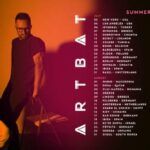 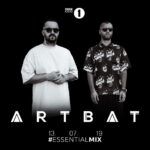