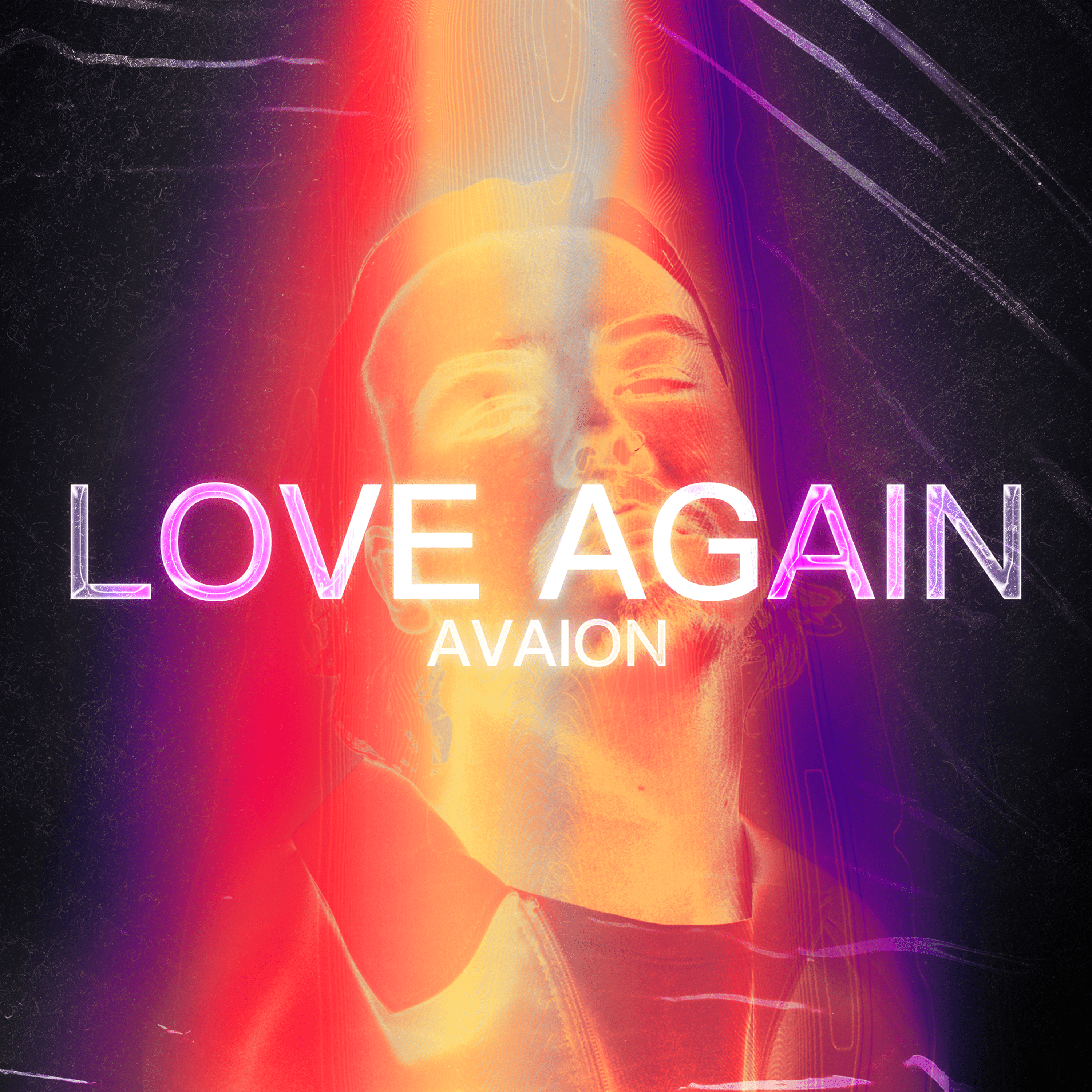 AVAION continues to hone his artistic identity with an honest and raw reflection that elevates his studio dexterity into what he describes as a “pure form of my musical character”. With his latest single, ‘Love Again’ listeners are treated to a sombre, treacle smothered earworm that glows with heart-warming emotion.

From the first notes of ‘Love Again’, AVAION creates a feeling of familiarity, laying down his characteristic melancholic aesthetic from the start, pairing a catchy guitar with his raw, ethereal vocal. This is quickly joined by a synthesized lead that segues perfectly into the low-slung house beat, comprised of a stripped-back rhythm which still maintains AVAION’s unmistakable musicality. To tell this story, AVAION keeps everything simple, allowing the key parts room to shine, resulting in an inescapable appeal that draws you in.

AVAION’s devoted approach to his art and reluctance to compromise on the vision that lies at the core of himself as a person and an artist has resonated across the world. The result of this mindset led him into the Top 50 Apple Music Charts in eight countries, several Spotify Top 100 lists, and an accumulation of over 8.1 million music streams and 3.5 million YouTube views. His previous release ‘She Dance’ was a single that gave fans a song that personified AVAION as an artist. A song that struck the perfect balance between celebration and bittersweet reflection.

AVAION’s blend of pop, electro and dance elements allows the listener to dream, dance and express in a way that is both euphoric and melancholic for the heart. This unique musical vision from the German native has shown through in recent releases and his much-lauded Jam Sessions, that he possesses an exciting and unheralded flair to capture a particular emotion in a moment in time. Using his art to express his feelings in a cohesive and ever-increasing body of music, AVAION continues to make all the right noises with his head and heart. 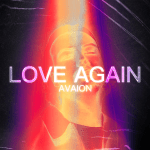