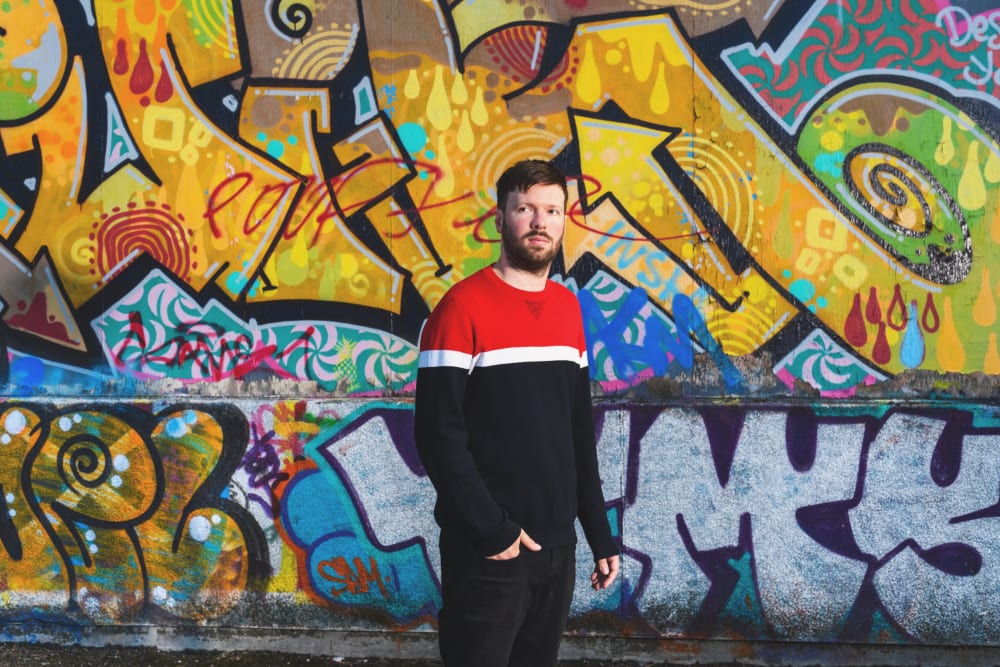 Born and based in the UK, producer, remixer and DJ Louis La Roche has released his collaborative album, Saturday Night Griever on 27 March via Ever After Records. La Roche has previously provided official remixes for artists such as Basement Jaxx, Aeroplane, Lemaitre, Fred Falke and BAYNK and received support from tastemaker Youtube channels Spinnin Records, Mr Suicide Sheep, Majestic Casual, and Mr Deep Sense and publications such as Mixmag, DJ Mag, Your EDM, Magnetic Mag and Data Transmission. The British talent has received over 40 Million Youtube views, with his remix for Crystal Bats receiving over 1.8 Million views alone, and over 23 Million plays on Spotify. Louis La Roche has also supported Kylie Minogue on her Kiss Me Once tour.

Operating under the nom de guerre of Louis La Roche, Brett Ewels was born and bred in Norwich, UK. The producer knew that he wanted to do something within music from a young age, however he initially began with the more traditional instruments of drums, guitar and even the bass before he bought his first pair of turntables at 12 and started producing at 14. Following this early start, he opened his own record label, Ever After Records and went on to produce records for Crystal Bats, Winnie Williams and Call Me Loop. His unofficial remixes include the likes of Michael Jackson, Calvin Harris, Miley Cyrus, Riva Starr & Fatboy Slim, Burial, Kate Bush and Gorillaz.

To achieve his unique style, Louis La Roche draws influence from a wide variety of artists such as Prince, Michael Jackson, James Murphy, Daft Punk, Mylo, Soulwax, Fred Falke, Stuart Price. With these influences coming together with years of experience, the resulting sound is comparable to the popular workings of The Weeknd, the dynamic electronic vibes of Dimitri From Paris and the 80’s workings of Michael Jackson shining strong in ‘Dive (ft. HEDDIE)’.

Taking collaborative work to the next level, Louis La Roche has handpicked each of the featured artists with care. Starting with the soulful sounds of ‘Lights (ft. 8 Graves)’, the album progresses, skillfully displaying different genres with reverence. Bouncing from nu-disco and French house, to modern electronic pop aspects throughout Saturday Night Griever has it all. ‘Dive (ft. HEDDIE)’ encompasses everything 80’s while acknowledging the sins of the contemporary. Spotlighting sensual lyrics and pairing them with cascading soundscapes, this track is just a gem amongst many on the album.

Louis La Roche reveals the time and patience that went into creating the album, “Saturday Night Griever was written from April 2017 – June 2019. I set out to make this a collaboration record, with vocals on every song. It’s very much a Pop record, which is something I’ve delved in but not fully explored before. All the collaborations were done remotely except one, which was recorded at The Old Hit Factory in London. The albums title and opening track were inspired by what I was reading in 2017 about UK music venues closing, nightclubs struggling and people not going out as much as they used to. 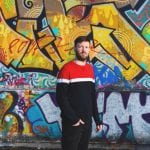