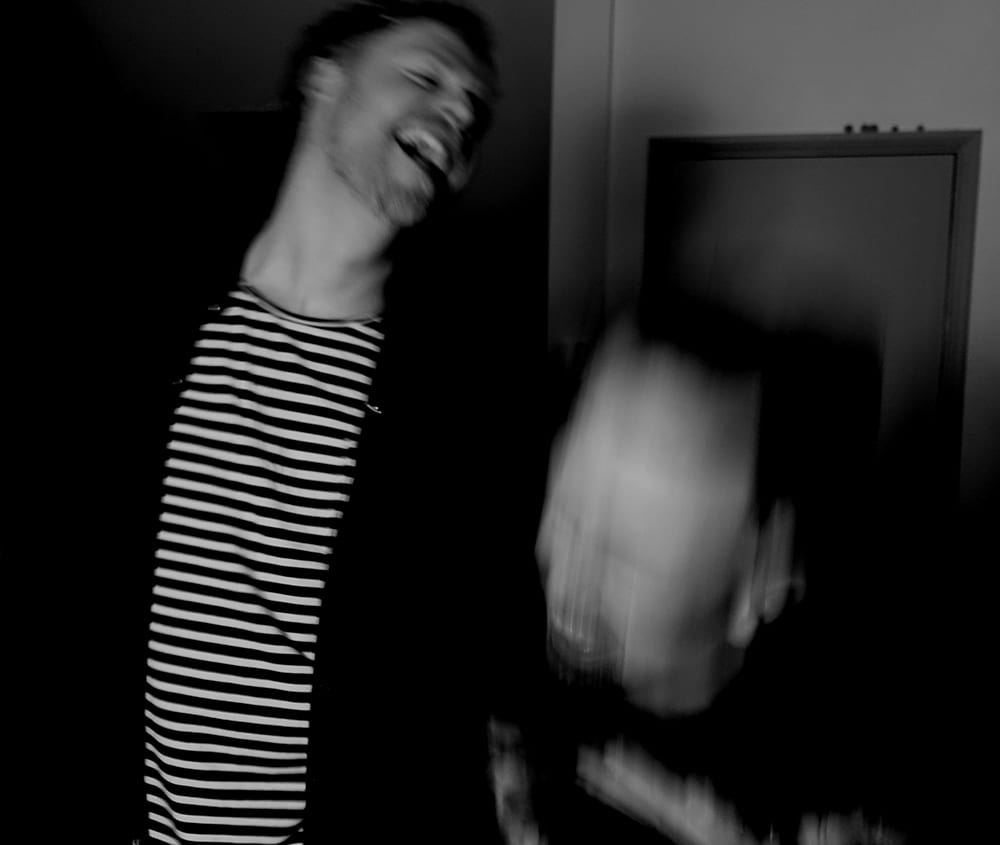 Cardiff-based experimental electronic duo Larch released their new single ‘A Mirror in Ultraviolence’ via sinc(x) Records on 8 November. The track is lifted from their imminent EP The World is Dangerous; Go Outside, mastered by Rupert Clervaux (Whities, Snow Dog Records, Paralaxe editions) which is slated for release on 22 November. Larch featured on A Closer Listen’s Winter playlist, and have been heaped with praise, including NME, The Quietus, Wire, and Buzz’s Noel Gardener. ‘A Mirror in Ultraviolence’ has already seen support from BBC Radio 1’s Phil Taggart on his Radio 1’s Chillest Show.

Started as an attempt to stave off a descent into madness and to create some sense of purpose, Larch is the collaborative enterprise of Kai and Matt. Between long spells of hypnagogic indifference, the duo made their first EP, 2018’s Unknown Neural Pathways – a sprawling set of jarring nightmare-scapes, addressing the need for humanity in an automated world. They went on to compose a live set, Modulated in Savage Discord; a piece which tried to put Europe’s imperial past into stark focus and in late 2018, they were commissioned by up-and-coming artist and curator Ethan Dodd to make an exhibition sound piece, Stillness; Despair. Movement; Despair! for The Maiden, an exhibition in Cardiff’s Ruin Gallery

Citing influences such as Aphex Twin, Lanark Artefax, FIS, Claude Speeed, and Godspeed You Black Emperor!, Larch compose commentaries through a tangled palette of sonic anarchy. Drawing parallels to the sound of Tim Hecker or Mount Kimbie, Larch do not shy away from discomfort, but rather embrace both the beautiful and disturbing.

The World is Dangerous; Go Outside explores the struggle for self-actualisation in a decaying world. ‘A Mirror in Ultraviolence’ further investigates this theme, layering ominous sound bytes into spacious loops and chiming electronics. A strong narrative structure runs through the track, made even more apparent as light motifs eventually dissolve into chaotic, shadowy passages.

Speaking of the track Larch explains “‘A Mirror in Ultraviolence’ is a song about the interaction between beauty and decay. Using melody and tempo as our controls, we wanted to explore whether individuals find beauty in a single moment in time, or whether our understanding of beauty is better captured and understood through our experiences of decay.”

*The EP will also be available on cassette tape. Purchase includes digital pre-order of The World is Dangerous; Go Outside. And unlimited streaming via the free Bandcamp app, plus a high-quality download in MP3, FLAC and more on album release. 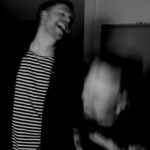