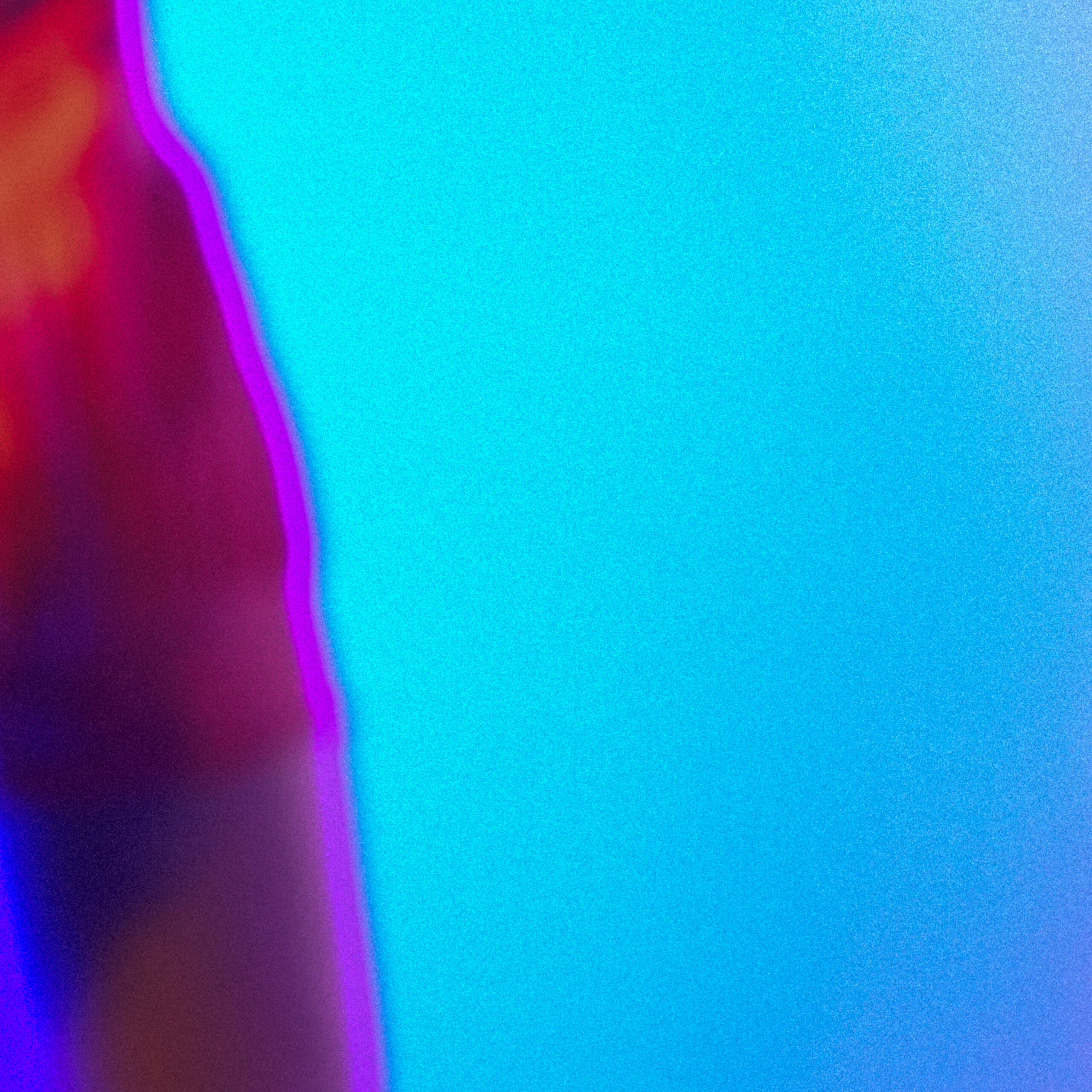 bad tuner has unveiled the latest in a series of singles. ‘Coming Down’ is set for release on 19th February.

A rich and prominent bassline takes centre stage throughout the track and is carried by a shuffling house beat.  The looped vocal combines to create a punchy house production. This latest track from the Brooklyn-based producer sets a precedent for more dancefloor ready cuts set to drop in 2021.

“I made the track in my bedroom during quarantine. All we can do is think about what life and dancing will be like when shows return” explains bad tuner, “Coming Down is about missing family and friends, and realizing how much you appreciate the little things!”.

After moving to Brooklyn in 2015, bad tuner has seen a flurry of releases making their way from his studio, with remixes for the likes of TOKiMONSTA, Zeds Dead and CLAVVS, releases on Kitsuné and Young Art Records and live performances alongside A-Trak, Nosaj Thing, Bon Entendeur and Catching Flies. His output in 2020 earned plaudits from the likes of CLASH, Indie Shuffle, DJ Times and more with an addition in the top 3 of Spotify’s Pollen playlist for his parting single of the decade ‘Sourire’.

bad tuner’s monthly residency ‘Interference Radio’ on Mambo Radio (Café Mambo Ibiza) places bad tuner amongst some of the biggest names in the electronic scene from Anja Schneider and Claptone to Circoloco and Anjunadeep and with another release in the pipeline for a March release by way of LG105, bad tuner is set to trailblaze through 2021. 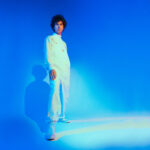 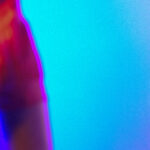