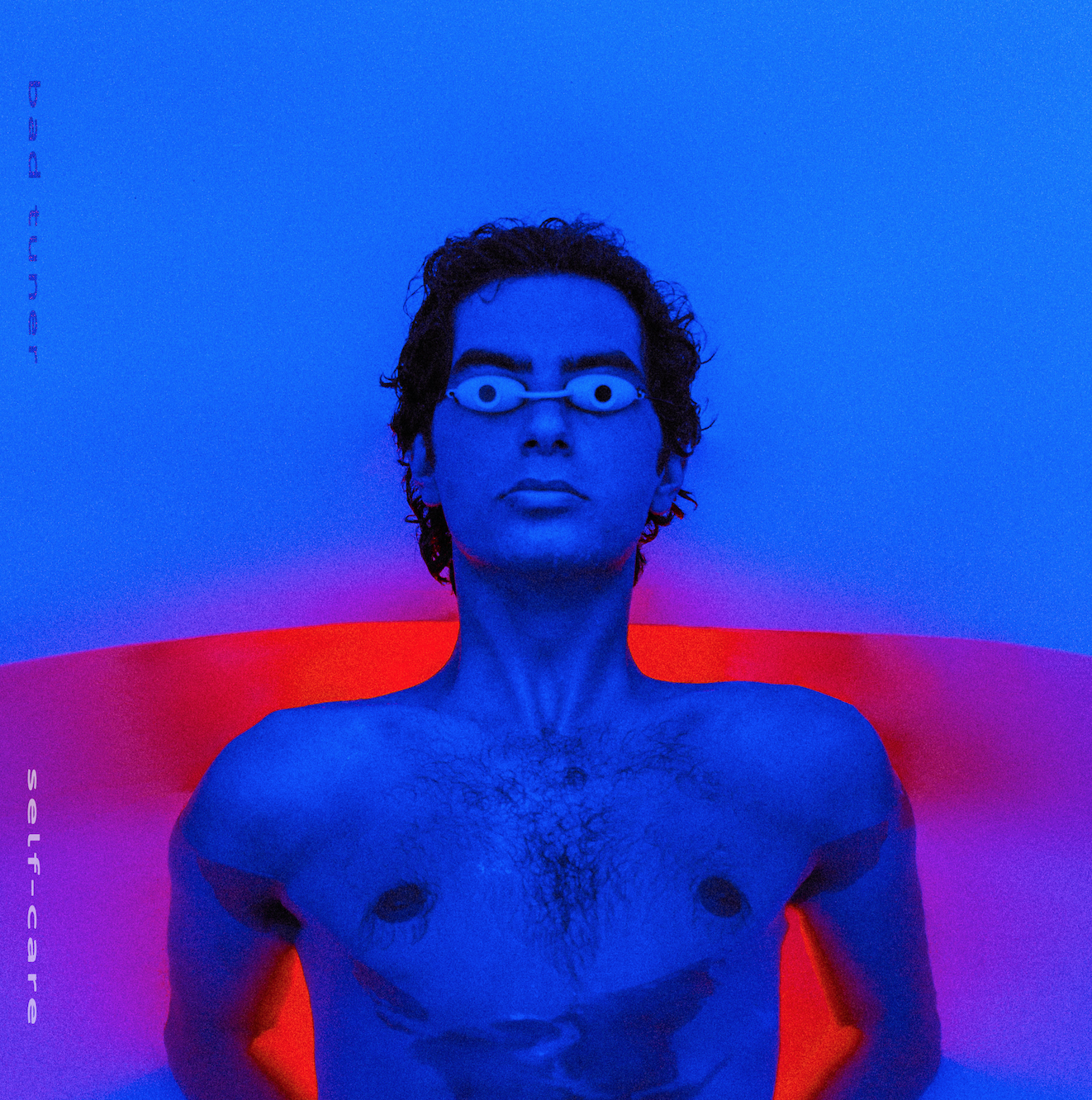 bad tuner returns today to deliver his latest single ‘Relationship Is’, off upcoming EP, ‘self-care’’ on LG105, the new electronic division of Virgin Records UK. Inspired by the Mandinka vocal sample at the core of the track, the record spreads a message of positivity that hopes to encapsulate the passion of the singer, Marietou Kouyate, allowing bad tuner’s chopped and modulated piano chords to reflect her energy and showcase her confident and optimistic spirit.

bad tuner comments — “Relationship Is’ is a house track centered around a rolling piano progression and the sampled vocals of Senegalese singer Marietou Kouyate. The last year has been absolutely isolating and this song is about the need for human connection. Her vocals are mirrored with a melodic line played on the vibraphone, a response to her refrain.”

‘Relationship Is’ is sung in Mandinka, a tonal language spoken in Guinea, Guinea-Bissa, Senegal, and The Gambia. A direct translation of the lyrics read:

Relationship, there is hope

Relationship, there is reality in it

bad tuner continues — “I like the way in which working with different languages presents a fresh perspective on how to create electronic music. The internet has created a world where you can collaborate with people all over the planet. You are not confined to the limits of traditional song writing and can use vocals in a creative way. It’s also an opportunity to take the time to dig into different cultures and learn about their musical history. How can you express different emotions through different words?”

He’s created remixes for the likes of TOKiMONSTA and Two Another, had releases on Kitsuné and Young Art Records, received support from industry titans including KCRW and Pete Tong at BBC Radio 1, and  performed alongside A-Trak, Nosaj Thing, Bon Entendeur and Catching Flies. His most recent lo-fi heater ‘Back To Me’, released in April of this year, garnered praise from across the industry, including widespread support from SPIN, MusicTech, KCRW, SiriusXM, DASH Radio and more.

In addition to ‘Back To Me’ and with relaxing covid restrictions in tow, bad tuner also recently returned to the stage, having performed at two shows on behalf of NYC party crew Purgatory as part of the city’s Open Culture program, and performances at Brooklyn’s famed Elsewhere Rooftop. This continued reinforcement remains proof of his growing significance as one of Brooklyn’s up-and-coming DIY producers. You can catch his full EP release on August 20. 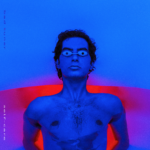