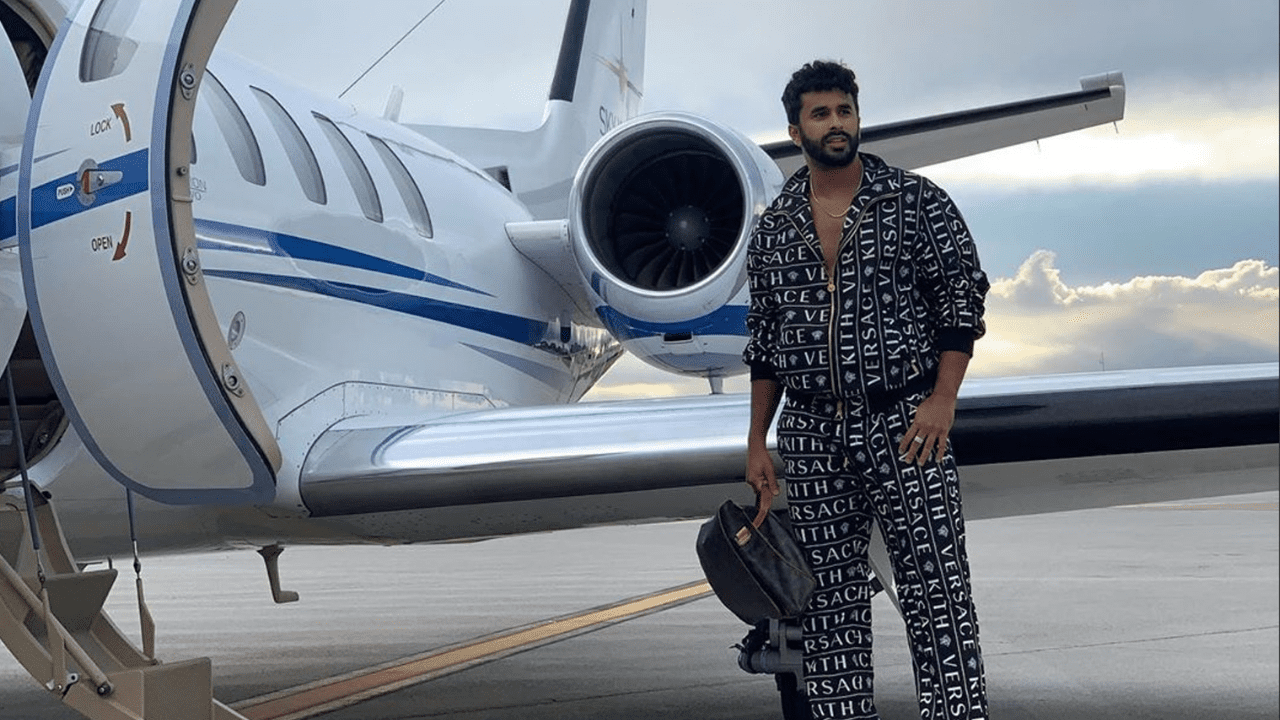 LA based DJ & Producer BADDIES ONLY returns with a brand new, Latin American influenced house banger ‘Aqui Las Colombianas’ and makes his debut on independent heavyweight UFO recordz. ‘Aqui Las Colombianas’ with it’s catchy spanish vocals and Latin American type instrumentals has already received some amazing feedback as well as support from producers including Richie Hawton, Kryder, Henri PFR & Menshee to name a few. Label owners Jacques Julie & Darren Bezuidenhout are big supporters of BADDIES ONLY and are excited to have such a talented producer join their roster.

Listen to BADDIES ONLY – ‘Aqui Las Colombianas’ on Spotify

With previous successful releases such as ‘BAD LITTLE KITTIES’ as well as ‘House Music is Back,’ BADDIES ONLY has made some remarkable strides in the EDM scene and is becoming a household name worldwide. Not only has he been featured by prominent names in the EDM scene including, Dancing Astronaut, We Rave You & UFO Network to name a few but He has also braced massive Spotify Editorials including Friday Crate Diggers with his unique production.

With a massive 1.5 million followers on TikTok, BADDIES ONLY has garnered an outstanding 70 million views this month alone and is most definitely an act you want to keep your eyes on. BADDIES ONLY no doubedly hosts the best parties in the world and His BADDIES are amongst the hottest worldwide! BADDIES ONLY will be celebrating the release with a massive private party in Brazil with all 40 of his BADDIES so be sure to check him out on TikTok and Instagram below and get connected.

American-based house music producer and DJ, BADDIES ONLY, brings uplifting energy to his music aimed at creating the most entertaining party atmosphere in the world alongside his very own amazingly beautiful BADDIES. Having performed in San Diego alongside Claptone, in Tulum at the Selina Beach Club, Baddies Only turns every venue into Club Bad, an infectious environment filled with beautiful women and amazing music. BADDIES ONLY gears up for his fourth consecutive top 10 U.K. chart topper with his latest release ‘Aqui Las Colombianas’.

BADDIES ONLY – ‘Aqui Las Colombianas’ – is out now on UFO Recordz. Download >HERE< 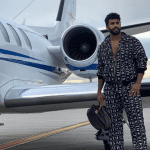