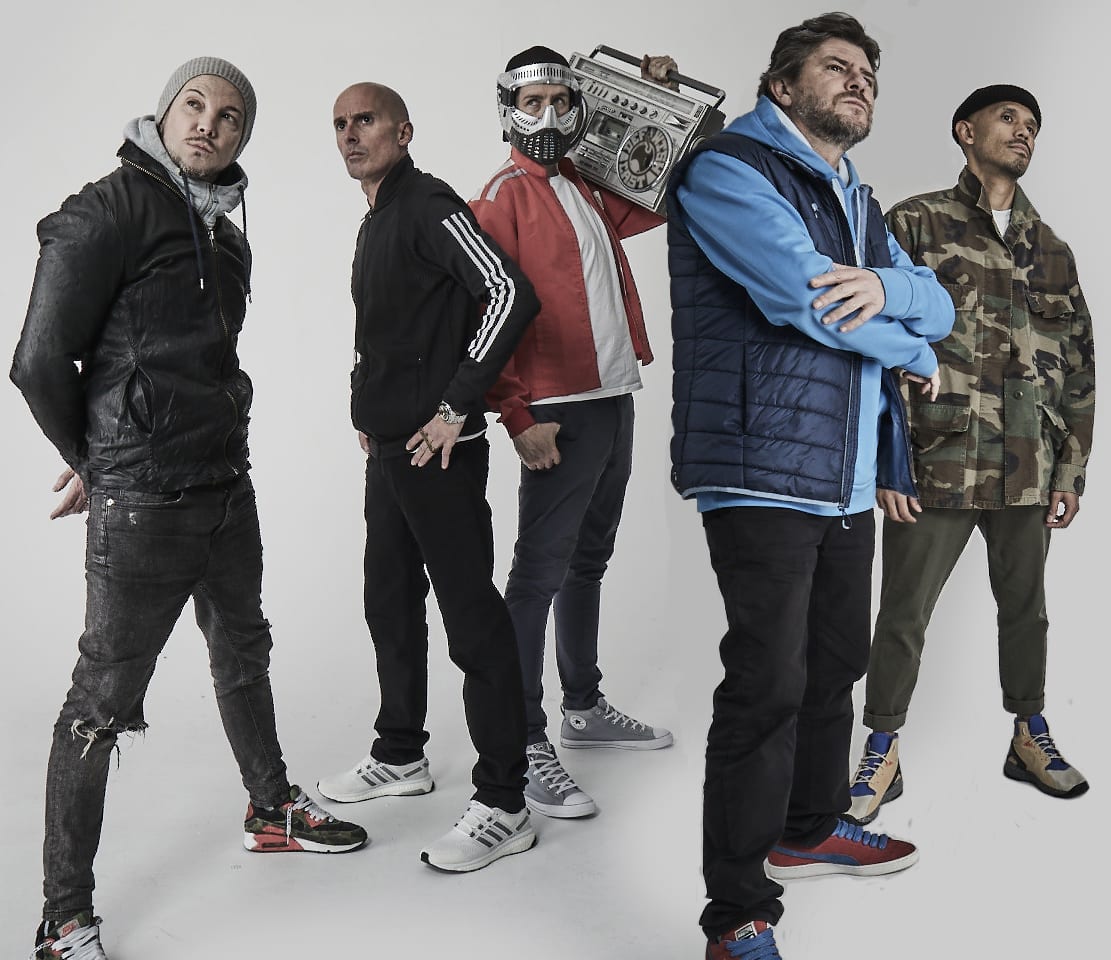 With the ever-changing new world, DWC’s new single couldn’t come at a better time. Singer/song-writer Thavy Ear wrote the song years ago about a journey through tough times, but instead of dwelling on it, the single celebrates those moments.

DWC put their spin on the accapella with their high energy. The eclectic single is filled with 80’s Electro influences topped off by the group’s signature drum/synth machines of Hip Hop. It was recorded strictly with original machines by DJ Sing.

“We are, and have always been about the now and not looking back but respect it, that’s what this song is about,”

The song has gone  through transformations over the last few years and to see it released now is perfect  for times like these. It’s the classic sound made new again and relevant,”

Accompanying the song is visuals shot by Al Moore, featuring kids running around channeling Goonies meets Stars Wars. On the ‘New Day’ clip he brought in a passion of when he was young and making forts. Now older, he’s able to build one for real with his profession of film and his experience of VFX which is evident in the music video.

Def Wish Cast are the original kids from the explosion of 80’s Hip Hop phenomenon. Def Wish, Die-C and Sereck formed in 1990 in the suburbs of Western Sydney. Representing pure Hip Hop culture and all elements right through dance, art, music and fashion they were one of only a handful of artists’ to help pioneer and create a hip hop Australian identity. You can hear a traditional sound, but always fresh and ever evolving. The group now consists of DJ Murda1 and Thomas Rock.

‘New Day’ is the first single release for the upcoming album “Graffiti Crimes” DWC took the  name on as their own as it represented their journey as stories within Hip Hop. 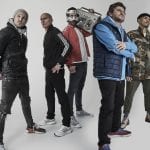