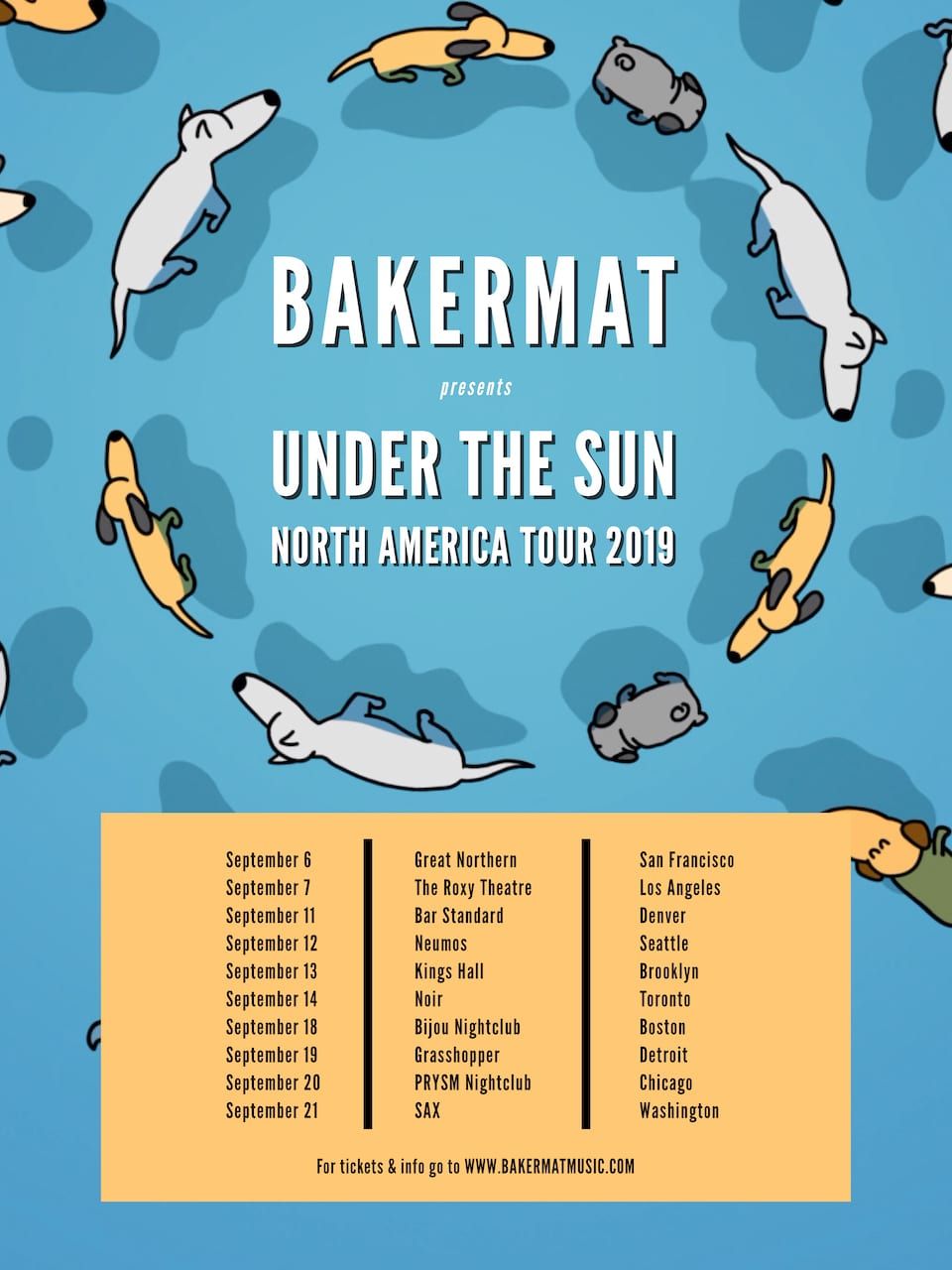 Dutch DJ and producer Bakermat has announced his ‘Under The Sun’ tour of North America.

Kicking off at the Great Northern in San Francisco on 6th September, the idiosyncratic artist will play ten dates in total, across 15 days. After San Francisco, he heads to LA to play The Roxy Theatre the following night, before Denver’s Bar Standard on the 11th, Seattle’s Neumes on the 12th, Brooklyn’s Kings Hall on the 13th and Toronto’s Noir on the 14th. A short three-day break then precedes the final four shows, in Boston (Bijou Nightclub, 18th), Detroit (Grasshopper, 19th), Chicago (PRYSM Nightclub, 20th) and Washington DC (SAX, 21st).

For Bakermat, it all started back in 2012, with debut single ‘One Day (Vandaag)’. He has since built up a loyal worldwide fan base, consisting of young people looking for something more than simply mainstream or underground music. Bakermat is proud to be in the grey area between these two, serving people with fresh, original and creative music without being incomprehensible or cheesy. More recently, he linked up with British singer-songwriter Alex Clare on single ‘Learn To Lose’, which locks in both the Dutch producer’s distinctive dance-focused melodies and Clare’s blues-indebted vocal styling.

Illustrating the width of his fanbase and just how far he’s come, Bakermat’s tour of North America represents the next chapter in the story of this multi-talented artist. 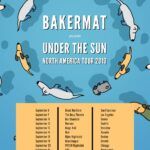