Based out of Ontario, Canada, Alaskan Tapes has released his first single ‘The Times Are Tired’ 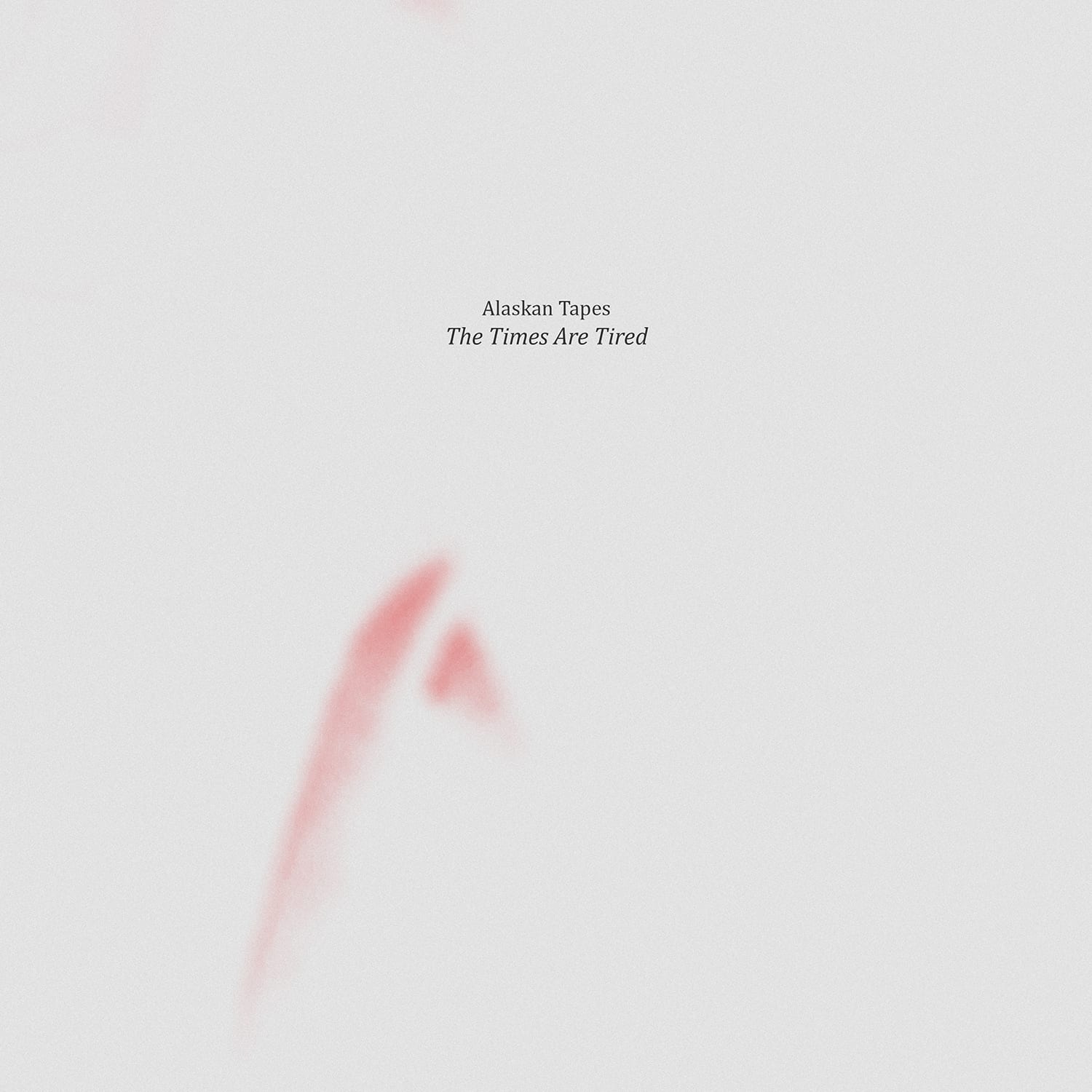 Based out of Ontario, Canada, Alaskan Tapes has released his first single ‘The Times Are Tired’

Based out of Ontario, Canada, Alaskan Tapes has released his first single ‘The Times Are Tired’ from his fourth full-length album, Views From Sixteen Stories, via AT Recordings. The music of Alaskan Tapes has received continuous plays on KEXP’s Pacific Notions, seen multiple playlist adds and millions of hits across digital streaming platforms (with over 20 million hits on Spotify alone) and been used in multiple commercial projects. Alaskan Tapes releases conventional albums, tracks and EPs, however, the project is also involved in soundtrack work for film and other visual media. Written and directed by Andrew De Zen, the music video for their 2018 track ‘Places’ was nominated for the Juno Awards Best Video of The Year in 2019 and was featured on NOWNESS and Boooooooom’s list of the 15 Best Music Videos of 2018. Music from Alaskan Tapes can also be found in a variety of short films, including “Childhood Trauma” and “Mag Sein” by Director Eliot Rausch, and “ABADDON” by Director Rogerio Silva, just to mention a few.

Despite coming from a family that never really played music, or took it very seriously, at the age of twelve Kendall was gifted his first drum kit. He explored the drums for four years before discovering the world of producing through the internet. Since then, producing and writing music has been his central focus. Having experimented with various styles, he eventually landed around ambient music which he’s been writing and producing for about five years as Alaskan Tapes… “Toronto’s the only place I’ve lived my whole life,” says Kendall, “so everything I write is from the viewpoint of Toronto, and it’s surroundings.” Musically, the project draws inspiration from the likes of Stars of the Lid, Taylor Deupree, Luke Howard and Pan-American.

‘The Times Are Tired’ opens with airy, organic guitar playing that slowly melts into a pool of ambient strings and delicately brushed drums. The ability of the artist as a composer is on full display as he layers multiple string instruments to construct a warm and contemplative arrangement that rolls along effortlessly. The sound of a piano slowly comes to the fore and, as the track draws to a close, it cradles the listener back into silence, ringing out alongside the final delicate guitar pickings.

Views From Sixteen Stories, the title of the album, comes from a recent reading of Chuck Palahniuk’s novel Survivor. In the book a character describes dancing with a partner on a ship as the ship is sinking. This concept grabbed Brady as he read it, and knew that he had to explore the emotion that would come through an experience like this. Though the album ranges in different styles, the specific choices made throughout the writing process makes sure that the album is seamless front to back, giving the listener a few breaks along the way in forms of interlude tracks. Views From Sixteen Stories is an exploration of instrumentation and soundscapes, immersing the listener in intricate spacious ambience. Brimming with emotional sensibility, the opening track strikes a chord that resonates throughout the release. It is a soft, contemplative offering reminiscent of the work of Eluvium and William Basinski.

With regards to the conception of the single, Alaskan Tapes has the following to share: “The track was heavily inspired by bands like Tarentel, Pan American, and other older post-rock bands. It’s a style I knew I wanted to explore, and knowing I need to bring drums back into my music was nerve-wracking. I hadn’t had drums be the forefront of a track in a few years since my album ‘We All Speak In Poems’ actually.. with it being the first single, I’m pretty nervous about it. Haha. The name of the track came from a poem by Silvia Plath called ‘The Times Are Tidy’, I often go through poetry books, and stuff like that to get track names and ideas that inspire me.” 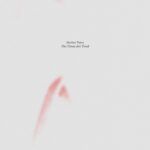