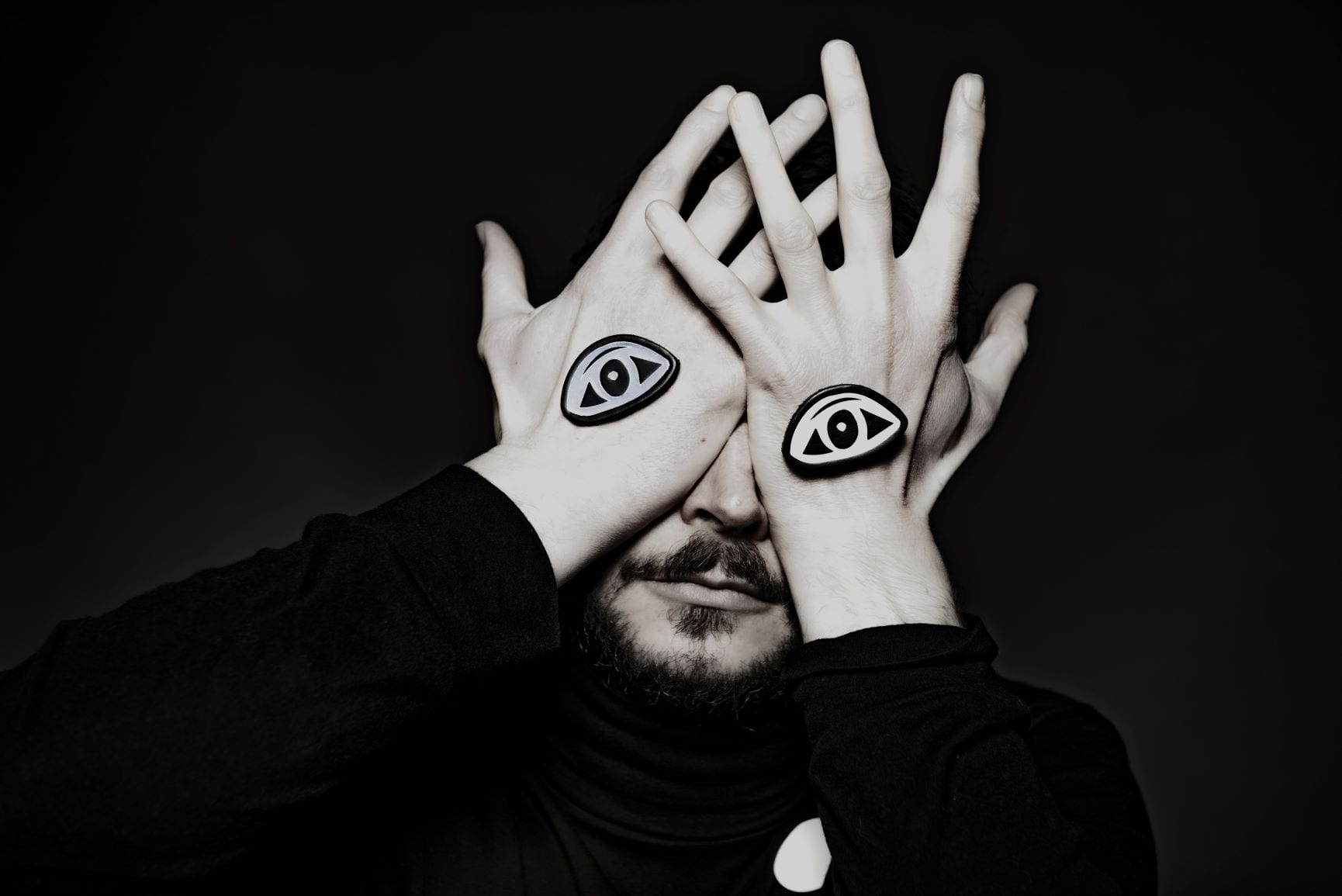 Taken from Bearcraft’s recently released second LP ‘Fabrefactions’, the track has been inspired by Dicky Moore’s love of A Sky of Honey by Kate Bush and his sister’s first novel, The Drowning Pool, about the legend of a sea-witch called Sarah Moore who lived in Leigh-on-Sea in the 1800s.

Speaking about the track, Dicky said, “This is one of the few tracks I started writing after I had started working on the album with Joe Reeves. Because of that, I was able to just focus on the lyrical, harmonic and melodic content, and leave it up to Joe to add the rhythmic and synth stuff. A Sky of Honey by Kate Bush has been one of my favourite albums since its release, and I admire the sense of space and she creates within it. When my sister got in touch to ask me to write a song inspired by her first novel, The Drowning Pool, with Kate Bush’s sumptuous and spacious compositions, and Syd Moore’s compelling narrative in mind, the song came easily.” 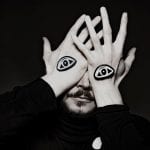