Behind The Scenes of ‘How Do We Make It?’ with Michal Martyniuk 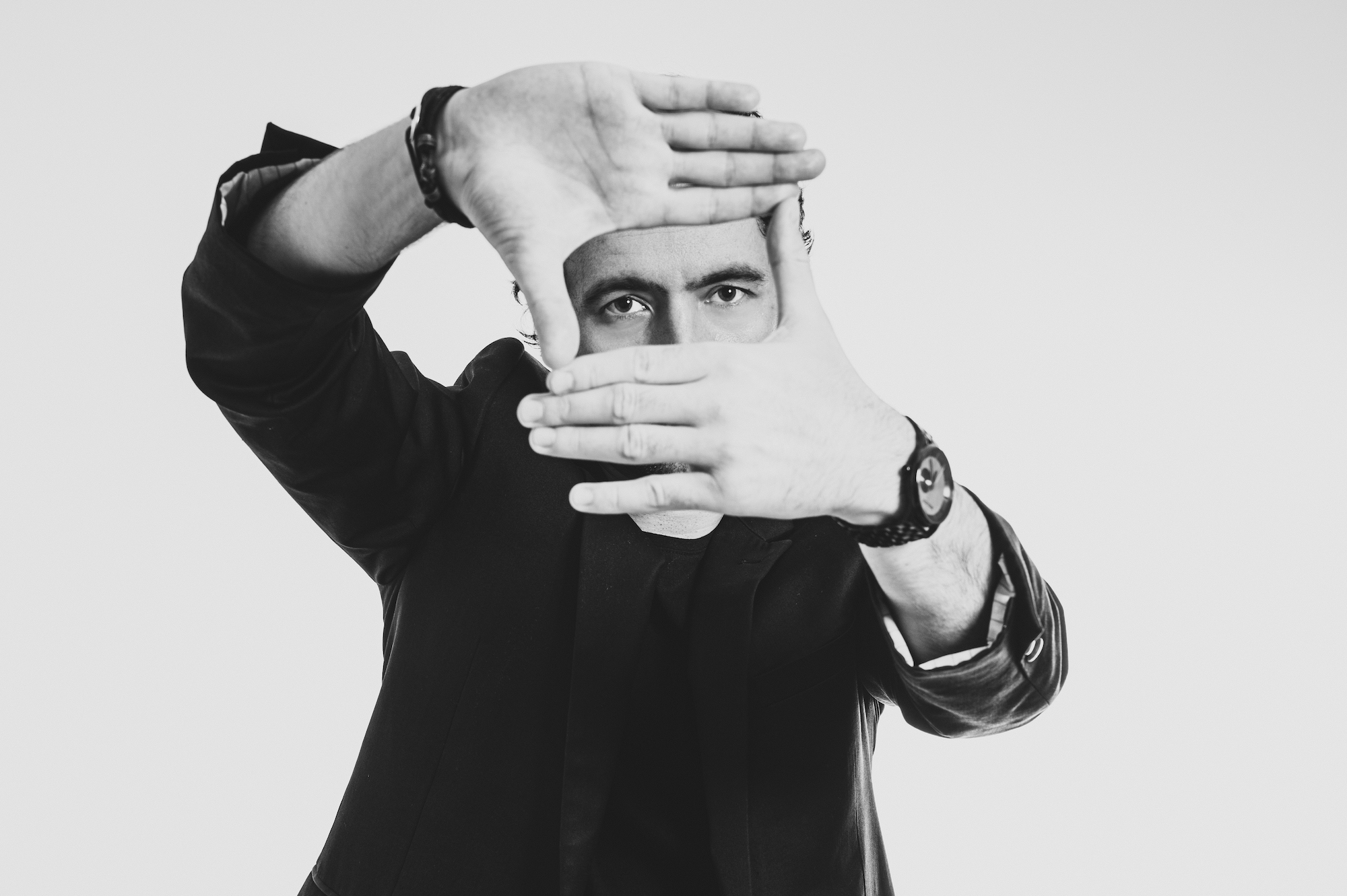 Behind The Scenes of ‘How Do We Make It?’ with Michal Martyniuk

by ihouseuadmin
0 comments
Michał Martyniuk, (born in Poland – now living in New Zealand) is a pianist, composer and music producer, who is widely lauded as a new rising star on the Jazz scene. He’s released 3 acclaimed albums to date, making his debut album in 2016 with ‘Odyssey’ under the After ‘Ours moniker with Nick Williams. Spring 2021 sees Michal turn his hand to dance music, delivering a collaborative single with Vanessa Freeman and Mike Patto titled ‘How Do We Make It?’, taken from his forthcoming ‘Reconciliation EP’ on Bigpop Records. Ihouseu go behind the scenes to find out more..
Hey Michal, how are you doing today?
I am great thank you. I bought a new Rhodes a few days ago and I’ve been playing it every day. I also have an actual gig tonight, so yeah, a very happy day today. 🙏🏻
What’s the story behind your new single ‘How Do We Make It?’ ?
I wanted to make a dance track, something a little less ‘pure’ Jazz orientated. My favourite producer is Mike Patto and I’m so glad he was keen to get on board. During the writing process we felt the track really needed some vocals so I asked Vanessa Freeman. She loved it and she absolutely smashed it!
How would you describe it to someone who hasn’t heard it yet?
It’s very much a party track with a strong lyrical message from Vanessa Freeman. It’s positive, uplifting and punchy.
What goals did you have for this release?
I am so keen for this track to be heard – I feel it’s a special one. It’s got a dope vibe and positive lift, something that we all need right now so do check it out. 🙏🏻
It’s quite a departure from your usual Jazz productions, what made you decide to start making dance music?
I got into production quite some time ago. Today almost every musician has got a recording setup at home. I haven’t given up on jazz by any stretch – but I wanted to make something new and explore some different directions. I didn’t want to release another Jazz record just right now. I am excited about collaborating, getting a few people together and see what we can come up with.
How did you get together with Vanessa Freeman and Mike Patto, who also feature on the release?
I initially met Mike when we worked together on “Odyssey”, an album project from a collaboration called After ‘Ours (with Nick Williams). We spent over a week at Mike’s home studio. I also met Vanessa then. They are both super lovely humans and amazing musicians. I hope to work with them again in the future.
What obstacles did you come up against with the writing and recording process and how did you combat them?
I am never fully satisfied with the sound. I am talking about the mix and the master. It’s hard for me to settle on something and commit to it forever. That is why I wanted Mike Patto to be involved in this project. All his releases are always sounding amazing! He helped with production and also mixed the track. I am happy now!
The single comes from your forthcoming ‘Reconciliation EP’, what else can we expect to hear across the EP?
The EP includes 5 tracks that are quite different from each other. From dance music to some stronger jazz and hip hop influenced tracks. I am lucky to have had several producers involved: Adam Kabacinski (PL) Mike Patto (UK) and Nathan Haines (NZ). There are also guests from all around the world including Vanessa Freeman (UK) YaniKa (PL) Raashan Ahmad (USA) Kacper Smolinski (PL) and more.
Who or what inspires your music?
I listen to a lot of music every day. I don’t have one artist that I follow. It’s a combination of things I guess.
What’s your favourite piece of studio kit and why?
Apart from all the gear and mics and a good set of studio monitors, a Rhodes electric piano and synths are still most important to me.
Who are your top 5 dance producers?
Kaytranda, Pomo, Mike Patto, Dam Swindle and Crackazat.
What else are you currently working on that you can share with us?
I have another project very close to my heart. It’s called After ‘Ours. Together with my friend, producer Nick Williams we are going to release our second record this year. It’s called “Long Road”. You can check our previous release on Spotify, etc.
Michal Martyniuk Feat. Vanessa Freeman ‘How Do We Make It?’ will be release on Traxsource promo March 19th / Full Release April 2nd 2021 on Bigpop Records. 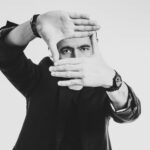