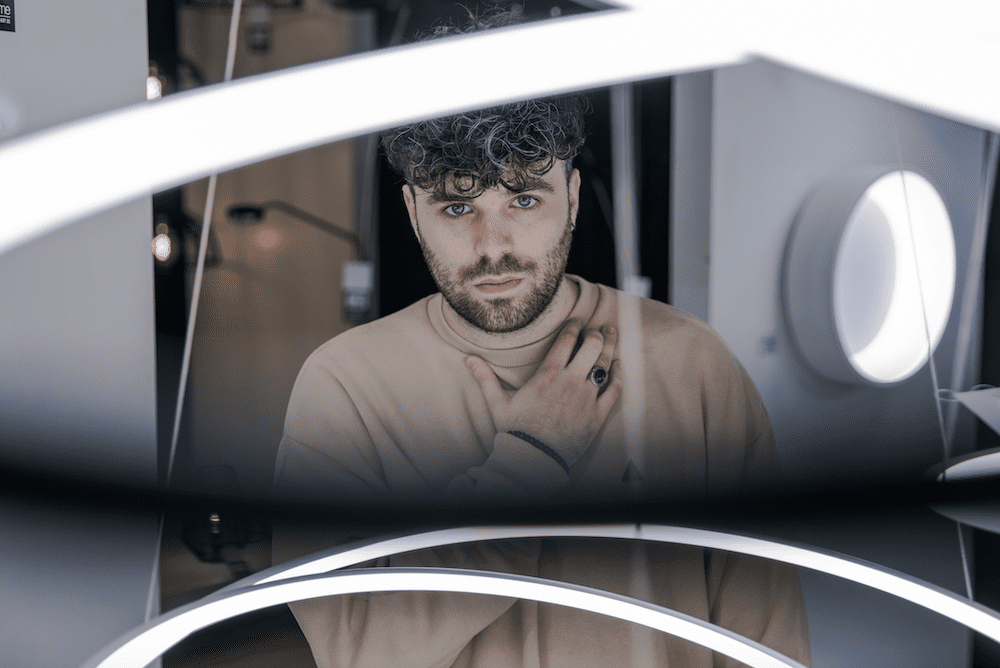 Blossoming melodic house producer Jerro has cultivated the attention of fans and industry professionals alike with each subsequent release in his catalogue. Notable releases from this year include his Anjunadeep debut with ‘Tunnel Vision’ and collaborative single ‘Holywell’ with OCULA on This Never Happened. As he continues to define his place in the electronic music realm, Jerro returns to the release radar with an immaculate five-track offering, ‘Closer’ on Lane 8’s imprint This Never Happened.

Ahead of the release, Jerro teased the ‘Closer’ EP with the mesmerizing lead single ‘Demons’. Featuring Montreal native Sophia Bel, this track effortlessly intertwines Sophia’s graceful vocals with a serene production from Jerro. Following ‘Tunnel Vision’, this is only the second offering from Jerro that features a vocalist, showcasing his increasing versatility in the studio. The EP seamlessly transitions into the second track ‘Mouie’ which capitalizes on Jerro’s melodic prowess with an enchanting sonic environment. The track swells with energy from start to finish with encompassing cinematic elements. The next track on the EP is the title track, ‘Closer’. Blending lines between house music subgenre lines, ‘Closer’ utilizes a subtle vocal overlay over a deeper progressive house melody. The final two tracks, ‘Ignis’ and ‘Sturdy’ provide a seemingly flawless combination of soothing yet hypnotic melodies. ‘Ignis’ lends an atmospheric soundscape while ‘Sturdy’ showcases an engaging progression. Each of the five tracks on the ‘Closer’ EP highlight Jerro’s intricate studio expertise while providing the listener with otherworldly delicate soundscapes.

“I can’t begin to express how excited I am to finally release my ‘Closer’ EP, I personally think it’s my best work to date and This Never Happened is the perfect label for it. The EP has a little something for everyone, ‘Ignis’ and ‘Demons’ are sure to be crowd-pleasers, ‘Mouie’ and ‘Closer’ are great listener tracks and ‘Sturdy’ is one for my dedicated fans. Hope you enjoy!” – Jerro
Jeroen Decosemaker is an up-and-coming DJ/producer hailing from Hasselt, Belgium. As the creative force behind the Jerro project, he specializes in both melodic house and downtempo electronic music. He has solidified his place within the melodic house space with ongoing support from industry tastemakers This Never Happened and Anjunadeep. 2019 served as a breakout year for the burgeoning artist, with his two EP’s ‘The Fool’ and ‘Pantheon’ garnering millions of streams across platforms. Showing no signs of slowing down, the Belgian producer continued his momentum well into the new decade with ‘Tunnel Vision’ featuring Kauf serving as his Anjunadeep debut.  The track has gone on to receive global recognition and high praise since the release. Currently, Jerro commands upwards of 260,000 monthly Spotify listeners.
Jerro’s latest offering to Lane 8’s imprint accentuates his evergrowing talent and keen aptitude for melodic house music. His exquisite records and elegant melodies leave much to be desired from this up and coming producer. With a slew of upcoming releases coming down the line, Jerro primes himself as an artist to watch for the remainder of the year and beyond. 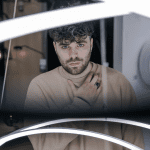