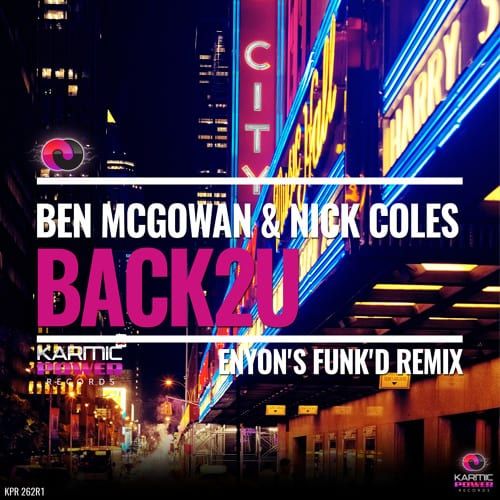 The production team of Ben McGowan & Nick Coles are returning with a new disco remix of their track Back 2 U from producer / Dj / Remixer Enyon. He has slowed down the track and gave it a very funky disco feel with a classy touch. Enyon (aka Si Gordon) grew up in the south west of England in the late 70’s and 80’s. He was exposed to and influenced by artists such as Quincy Jones, George Clinton, Bootsy, Odyssey, Loleatta Holloway, Giorgio Moroder, Nile Rodgers, Derain, Ultimate, Grace Jones, Kraftwerk, OMD and John Davis amongst so many more. All this amazing soul, disco, funk and early electronic music influenced his own music and with this new remix produced by him we believe that you will enjoy his offering.