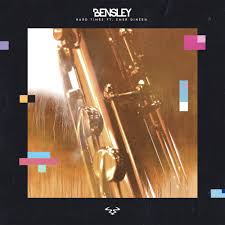 Ahead of the release of his eagerly awaited sophomore album, Bensley releases the stunning single ‘Hard Times’ featuring the sumptuous vocals of Emer Dineen, out on RAM Records on 21 June. Already sounding like a classic, ‘Hard Times’ demonstrates why Bensley is regarded as one of the scene’s most exciting and innovative producers by elegantly fusing Drum & Bass with elements of Jazz. Bensley cleverly layers melancholic piano chords with a modulated bassline alongside his impressive alto saxophone playing, combined with the rich, soulful vocals of Emer Dineen.

‘Hard Times’ features clips from an interview that Paul Desmond conducted with Charlie Parker, both of whom are two of Bensley’s favourite saxophonists. ‘Hard Times’ is an exciting taster for what listeners can expect from Bensley’s second album, ‘Muskoka’, released on RAM Records in Summer 2019. 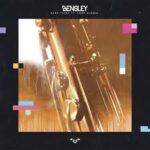