Better Lost Than Stupid Drop New Single: ‘The Sky Is Too Lo 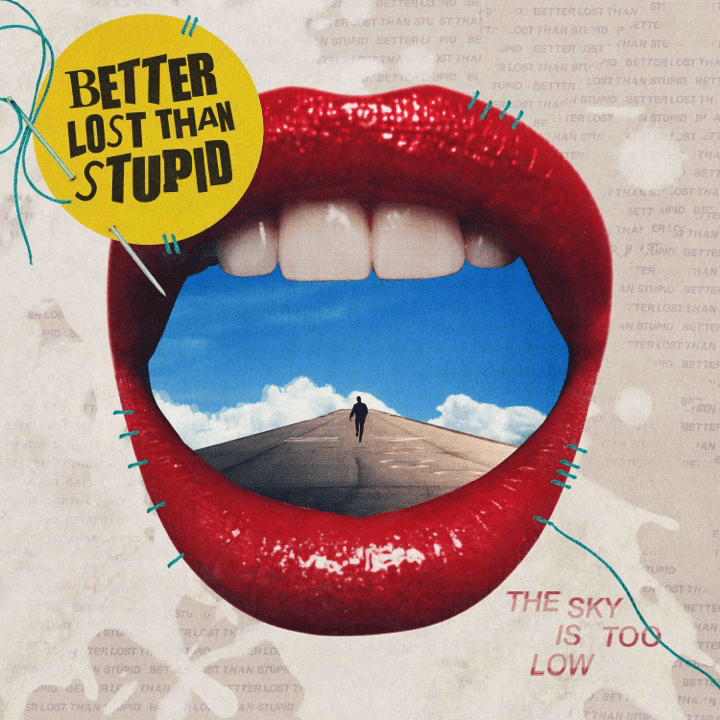 Better Lost Than Stupid Drop New Single: ‘The Sky Is Too Lo

Better Lost Than Stupid have revealed the band’s next single, ‘The Sky Is Too Low’, will be released on 17 May on Skint/BMG. Featuring JaW from DoP on vocals, ‘The Sky Is Too Low’, is another taste of the techno supergroup’s forthcoming debut album, and drops the same month as the trio play their first ever-live shows in Ibiza (Heart Ibiza on 28th May), and London (The Steelyard on 31 May). Tickets for both shows are on sale now.

On the new single, the band said:

“Writing ‘The Sky Is Too Low’ was a challenge. Of all the tracks on the record it’s one of our favourites. When we started the groove it took us back to our early broken beat and hip hop roots. We wanted to bring broader styles to the record and Jaw and Jeff (Darko)’s vocals absolutely nail it, and helped take the tune to where we wanted it to go. It reminds us of a past time when we were just opening our ears to the rawness of that vibe.”

Better Lost Than Stupid have spent most of the last year in studio sessions, writing and producing new music; and, with the album complete and set for release on Skint/BMG later this year, the trio are now fully into live show rehearsals.

Better Lost’ comprises 3 of the world’s finest producers and DJs – Martin Buttrich, Davide Squillace, and Matthias Tanzmann. Three friends who’ve known each other for over a decade, and who’ve each carved out impressive individual legacies within house and techno. The band’s very first single, the moody and meditative ‘Alto’, was premiered by Pete Tong on Radio 1, and was backed with the equally insistent and more Circo Loco-centric ‘Dynamite’.

Though the live shows debut this month, as DJs, Better Lost Than Stupid have already played a long list of memorable sets including a Miami Winter Music Conference headline show for Arcadia; a sold out headline show at Koko in London, their standout BBC Radio 1 Essential Mix, headlined legendary Ibiza venue, Amnesia, and at the likes of Razzmatazz in Barcelona, Circoloco at DC10, Krystal Club in Romania, and BPM Festival.