Billy Kenny & Wongo team up on new single ‘Shake It’ 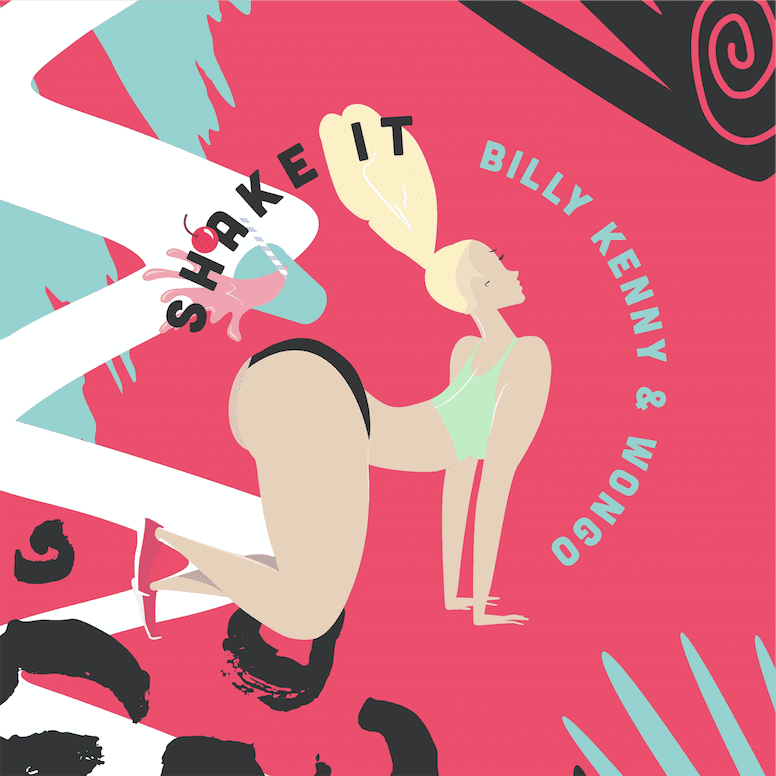 Billy Kenny & Wongo team up on new single ‘Shake It’

British DJ and producer Billy Kenny has joined forces with Australian artist Wongo on new single ‘Shake It’, out 12th June. Announcing itself with a rousing, high-energy looped vocal sample, ‘Shake It’ is a tech house bomb that’s loaded with funk and soul – a surefire party starter that will cause some serious dance-floor damage. Far from the first time the pair have collaborated, they linked up on 2016 single ‘Buzzsaw’ and 2018 single ‘4 My Ppl’.

Billy explains: “I’ve been so drawn to fun sounding tech house records with that open-air-feel-good-energy recently and I think this is a great representation of that. Wongo is such a fun character and I like to think that both of our personalities show in this record really well.”  He adds: “We wrote this on the Gold Coast during the Australia & New Zealand leg of my “Not Another World” tour and had already planned to create something with the above in mind. This record was the highlight record in my sets for me during that tour and I still can’t get over how well it works when I played it. Especially since nobody knew we made it!” Billy Kenny has been honing his craft for almost 14 years. Releasing music on Green Velvet’s Relief Records, Claude Von Stroke’s Dirtybird Records and his own This Ain’t Bristol imprint amongst others, his ever-increasing reputation has taken him to clubs and festivals in all corners of the world. More recently he delivered a remix for Diplo’s Higher Ground imprint. Cheeky Break Dancing Aussie export Wongo has been releasing high quality house music since 2008, on his own label Box of Cats as well as  Sweat It Out! and Insomniac Records, last month remixing the hir Kyle Watson single ‘I Got You’. This groovy bomb, ‘Shake It’ arrives just in time for summer 2020, 2021, 2022 and…you get the idea! 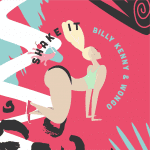