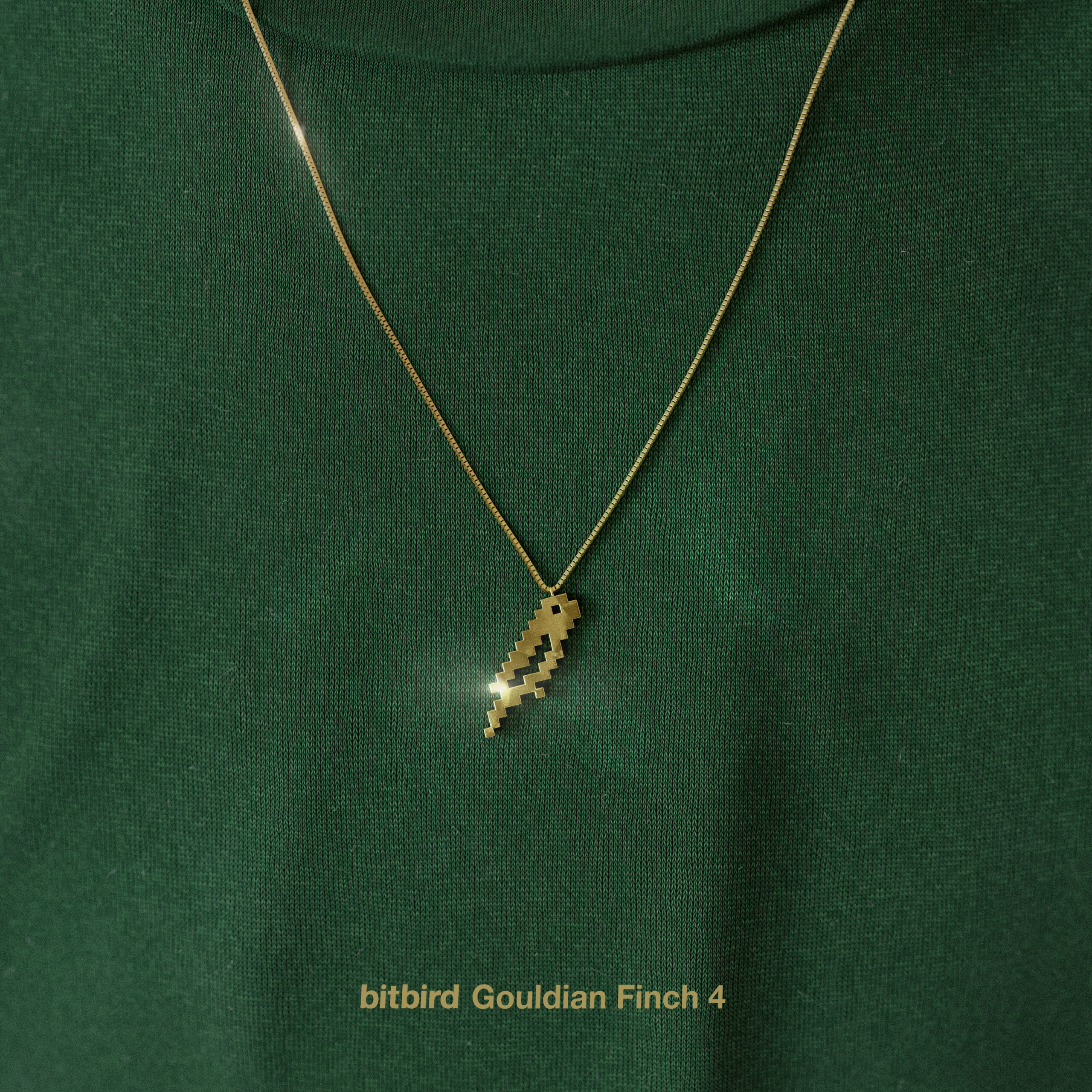 Under the careful curation of San Holo, bitbird continues to defy genre boundaries and create a space in the music industry that is entirely unique. Since its inception in 2015, the imprint has worked tirelessly to deliver a wide variety of music that fuses elements of electronic, indie, downtempo, and many more. Continuing to expand and grow with each passing year, bitbird’s highly coveted annual compilation features a wide range of talented musicians and producers that provides a snapshot of the current year. Marking the fourth installment of the series, the 20-track ‘Gouldian Finch 4’ is out now across streaming platforms and features a slew of unparalleled soundscapes and a little something for every type of music lover.

After two years of global uncertainty, ‘Gouldian Finch 4’ serves as an uplifting collection of heartfelt and personal tracks from artists across the world. The label has built up anticipation for the release of the compilation by releasing a handful of the singles ahead of the October 15th release date. The previously-released singles included tracks from Golden Vessel & rei so la, Duskus, Tails, Dot, Couros, and more. Each track offers a refreshingly distinct soundscape, a feat that bitbird has built its brand around.

The fourth installment of the Gouldian Finch series includes one of the most diverse lineups the label has ever seen. With both new and returning bitbird artists, ‘Gouldian Finch 4’ reflects the label’s reverent passion for music that doesn’t adhere to the confines of any one genre. On the more downtempo side of things, Couros, Casilofi, and Dot’s singles lull the listener into a blissful and relaxing experience. For the indie music lover, the collaborations from Golden Vessel& rei so la and On Planets & Flaws blend various instrumentals and vocals that add an intriguing element to the compilation. Bringing the more electronic-forward aspects to the table, Duskus, Pocket & Rohaan, Slow Magic, and Laxcity provide transcendental melodies for the listener in each of their contributions.

One of the most notable tracks on the compilation is a very rare mega collaboration featuring San Holo, Taska Black, Flaws, and Mystk. “when ur around” blends each of these artists’ signature styles and ties the knot on ‘Gouldian Finch 4’ as the final track on the 20-track compilation.

Propelling their mission statement of “create forever” forward, the Gouldian Finch compilation series serves to shine a light on the label’s ever-evolving platform to showcase extraordinary artists that are passionate about creating music that stands apart. Not only does bitbird recruit some of the label’s most well-known artists but each year they strive to shed light on rising talent and artists that are going against the grain in their respective careers. The innovative and forward-thinking tracklist in ‘Gouldian Finch 4’ perfectly demonstrates the ethos of the bitbird brand and leaves dedicated fans eager for more.

“Gouldian Finch is our runway project, every year i look forward to seeing what every artists comes up with or collaborates on. I like to think about the compilation as a showcase of artists/sounds we like to listen to and know we will be excited about for the year to come. Again, like 1 2 and 3 there are tracks on GF4 that give me goosebumps all over..”
– Thorwald van den Akker, bitbird creative director
“There’s no compilation like the Gouldian Finch! I’m extremely excited about all the amazing new talent we’re showcasing, time and time again. There’s so much diversity, yet the bitbird feeling is present in every single song on here. It just feels right! Get ready for an exciting emotional journey through groundbreaking new sounds!”
-San Holo
‘Gouldian Finch 4’ Compilation Tracklist:
Oyeme – “Mirror Friend”
dobi & Azziah – “as we hang up a picture”
Duskus – “Holding U”
Flawed Mangoes – “ULTRAMAGNET”
Pocket & Rohaan – “idontwannabeafraid”
Tails – “CLOSE2ME”
Couros – “Untitled21”
phritz – “wilmette”
Slow Magic – “OPEN”
acloudyskye & N33T – “Nothing Else”
On Planets & Flaws – “Better Than”
Golden Vessel & rei so la – “Jersey City”
Casilofi – “Sunº”
ILIVEHERE. & Holyoke – “With us”
Dot – “Want To Say”
Mystk – “Together in This Cold World”
Duumu – “stickerpack”
Laxcity – “Daydream”
bonjr & enesai – “to change perspectives”
San Holo, Taska Black, Flaws, Mystk & bitbird – “when ur around”
To commemorate the release of Gouldian Finch 4, bitbird has released a small line of merchandise including a signature T-shirt and chain. More information and purchases can be made: bitbird.lnk.to/shoppr 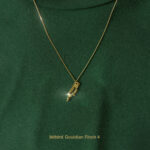