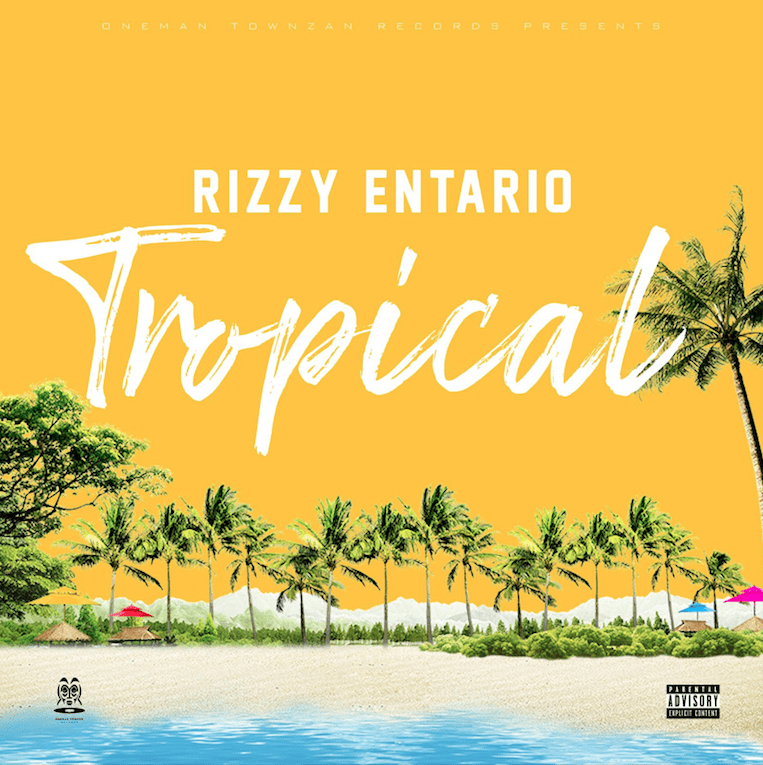 Dropping joint after joint, Rizzy Entario has become a regular on the vibrant UK underground music scene. With a consistent slew of well-received releases that have built up hundreds of thousands of views across GRM Daily in the last 18 months, the London rapper, singer and writer is building a notable profile and has just added yet another bubbler to his repertoire with the release of ‘Tropical’.

Stepping in from East London the young star is clearly one of the new school inspired by the talent and success of his peers such as MoStack, J Hus and Not3s. Reeling you in to his records with his accounts of life, dreams and hustles, he’s as at ease spitting rhythmic flows as he is at singing melodic hooks and harmonies and its all done with a laid back clarity, confidence and calm.

and building up an independent foundation surrounding all elements of his music and artistry, ‘Tropical’ is the lead single taken from debut EP release ‘Take Me Serious’, the first multi-track project following his consistent flow of singles. The EP is a 7-track release featuring previous drops such as ‘Drip Season’ and is available now across all DSP’s.

Check out the video for ‘Tropical’ on GRM Daily now and stay up to date with Rizzy Entario across his socials. 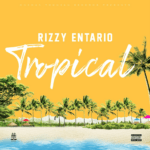