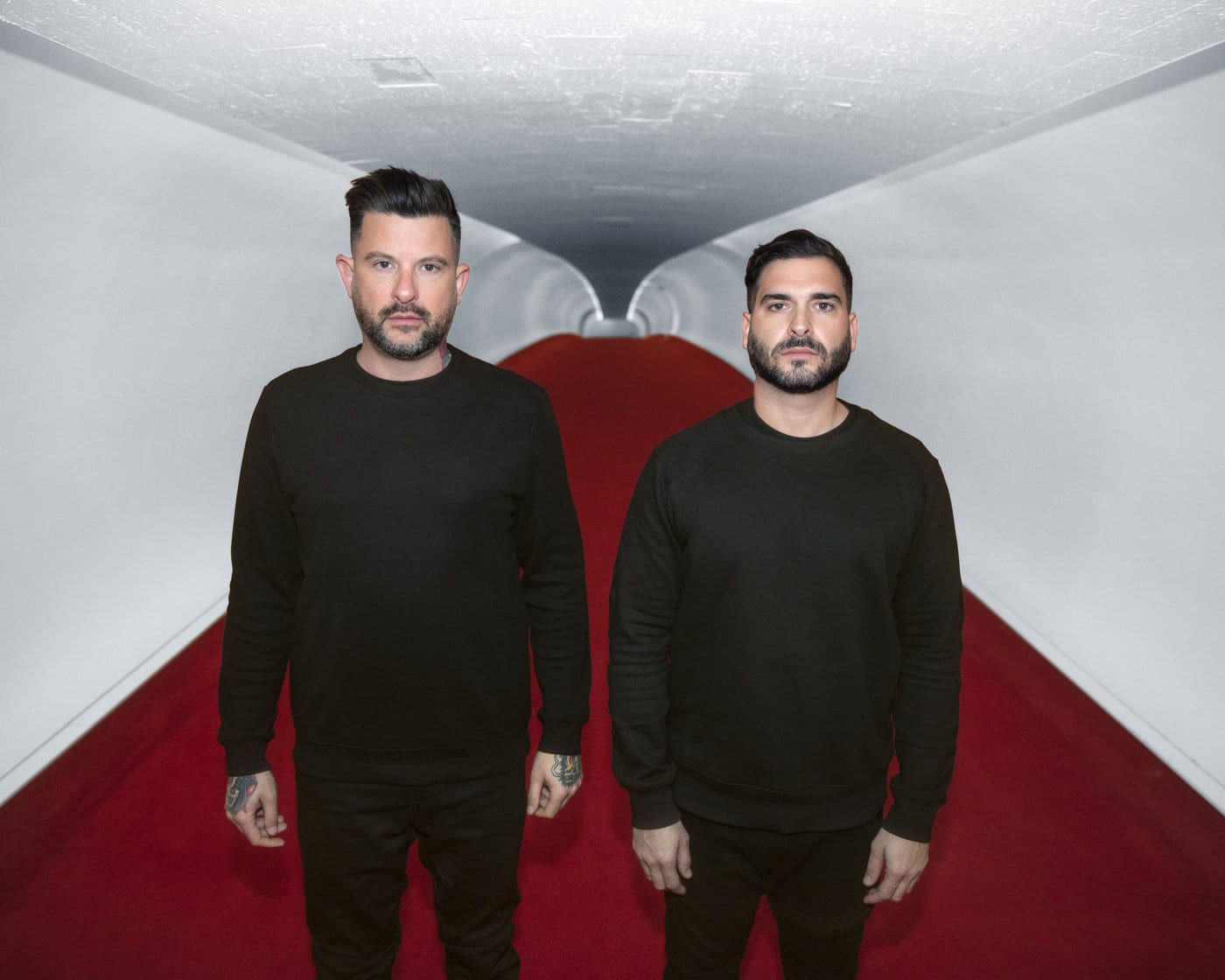 Concluding a rather impressive 2019, Black Caviar have amassed over 158 million Spotify streams to date and have garnered massive success with their hit ‘What’s Up Danger’ feat Blackway (68 million Spotify streams) from the Spiderman: Into The Spider-Verse soundtrack, which is now a certified RIAA gold record. Additionally, the duo debuted their fresh new remix of the Charlie’s Angels theme song, from the official Charlie’s Angels movie soundtrack and have officially wrapped up their North American tour.

With huge plans for 2020, Black Caviar has gifted fans with a collection of dance hits in Caviar Chronicles Vol 1, which will be available on all streaming platforms on Friday, January 24th. 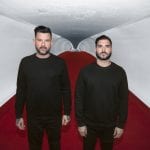