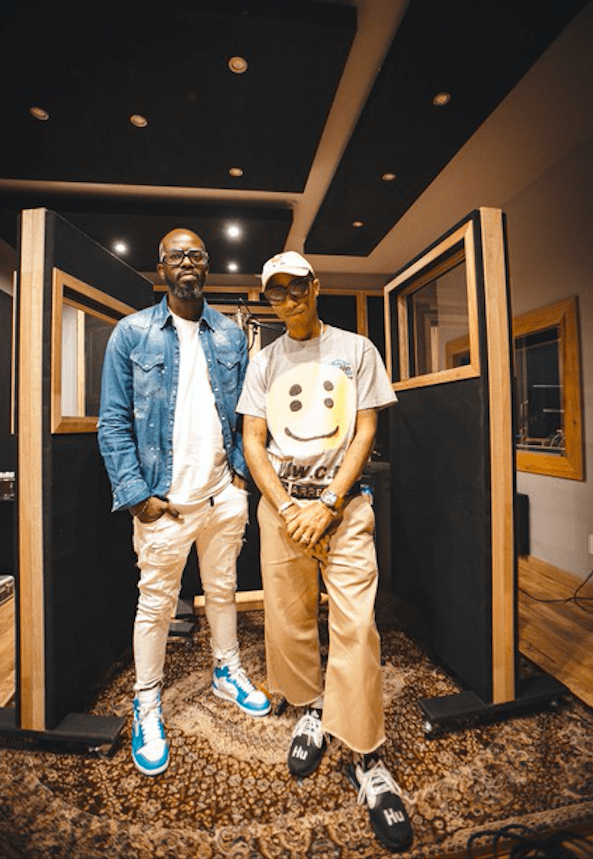 South African superstar DJ Black Coffee has joined forces with musical icon Pharrell Williams and Grammy-winning singer-songwriter Jozzy on new single ‘10 Missed Calls’, out November 20th. Today also marks the full reveal of the tracklist of Coffee’s forthcoming album ‘Subconsciously’ which will be released on February 5th 2021, as well as the launch of the pre-order link.

“To have both Pharrell Williams and Jozzy on a record with me and a part of my album project is an honour,” Black Coffee enthuses. “They are two true talents that I hold so much respect and admiration for. Nothing but good energy all around!”

Establishing himself as one of the biggest stars of the global electronic music scene, Black Coffee’s diverse production style has gained him recognition across the world. His penchant for production and vast musical knowledge jump-started the South African DJ scene and brought his cultural perspective to clubs and festivals around the globe. After releasing his multi-award winning album Pieces Of Me, his profile continued to grow as he found himself collaborating with the likes of Drake, Usher, Alicia Keys, and David Guetta. Over the years, Black Coffee has also asserted himself as a proud philanthropist and businessman, recently sharing his Africa Is Not A Jungle initiative on The Daily Show with Trevor Noah.

One of the most successful artists on the planet, Pharrell Williams is in need of no introduction. The Virginia-born artist boasts 13 Grammy Awards and two Academy Award nominations, as well as working with fellow musical icons Kendrick Lamar, Jay Z, P Diddy, Snoop Dogg, Kelis, Daft Punk and many, many more.

A star-studded collaboration between three multi-talented musical stars, ‘10 Missed Calls’ is a pop track steeped in emotion and serves as a great introduction to what’s in store on the long awaited album ‘Subconsciously’. 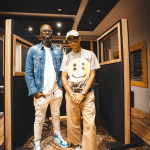