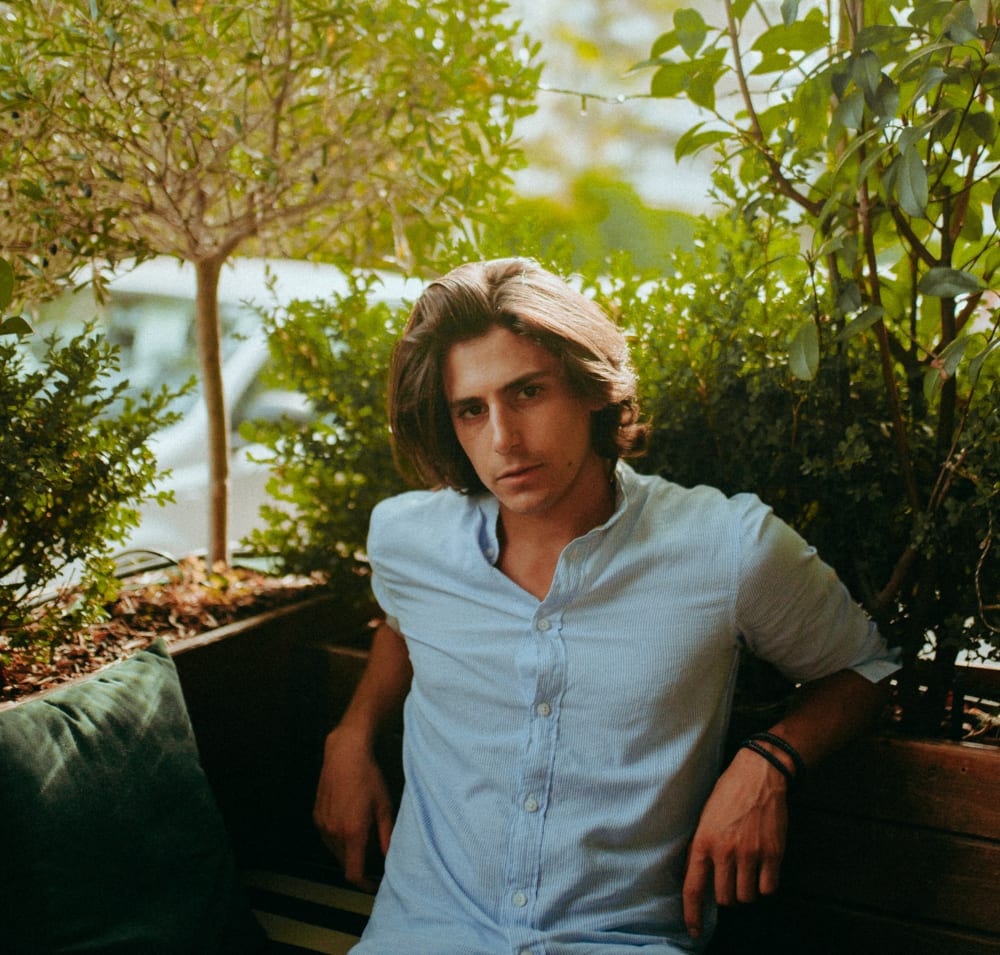 Globe-trotting DJ and producer Prince Paris releases his latest single, ‘Ordinary Fools Ft. Claire Ridgely’ on the 20th of November via Physical Presents. The producer is well known for his stage presence, having toured with David Guetta, appeared at major festivals such as Las Vegas’ Electric Daisy Carnival, Tomorroworld, Ultra Miami and Pier 94 and performed internationally on numerous occasions. With an impressive play count of over 11.5 million streams across platforms, Prince Paris has been supported by several tastemaker publications including Dancing Astronaut, YourEDM, EDM.com, Clash Music and We Got This Covered as well as Youtube channel Revealed Music. The producer has previously worked with Mako, Karen Harding and Finneas (Billie Ellish’s brother) on his well known single, ‘Evermore’ which premiered on BBC Radio 1’s Pete Tong show.

Montreal-based songstress Claire Ridgely is no small name in the industry. She has previously worked with major artists such as Robotaki, Said The Sky and Pat Lok. Originally from Northern Virginia, she too has been featured in numerous tastemaker publications including Billboard, Dancing Astronaut, EDM.com, Earmilk, Magnetic Magazine, and American Songwriter. With a significant presence on Youtube, Claire Ridgely has been supported by MrSuicideSheep, Chill Nation, 7clouds, Shadow Music, Majestic Casual and Wave Music in turn, her play count currently sits at just under 40 million across streaming platforms.

While Prince Paris hails from Montreal, Canada, he is currently based in Athens, Greece. Born under the name of Paris Fotis, the artist’s pseudonym was inspired by the Prince Paris of Troy in the ancient Greek epic poem, The Iliad. Aside from Greek poetry, the producer finds inspiration in Daft Punk, all pioneers of dance music, Axwell and Coldplay. His own sound calls to mind the likes of Klingande, Bakermat and Robin Schulz.

A “summery” anthem that calls to mind bikinis, poolside bars and melting, sticky cocktails ‘Ordinary Fools ft. Claire Ridgely’ makes all thoughts of social distancing a thing of the past as it urges its listeners onto the dancefloor. Prince Paris infuses all of the recklessly positive aspects of vocal house into one, ever so sweet single that will call to the romantics at heart.

The international producer tells us a bit more about the single: “‘Ordinary Fools’ is a song about taking risks with a lover and the feelings of those moments captured by the wordplay. We tried to capture something easy and simple….a vibe. I would say we really wanted to vocal to be a dominant element in the track so we tried to make the chords/bassline a lot less busy.” 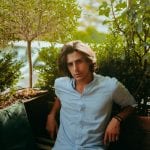